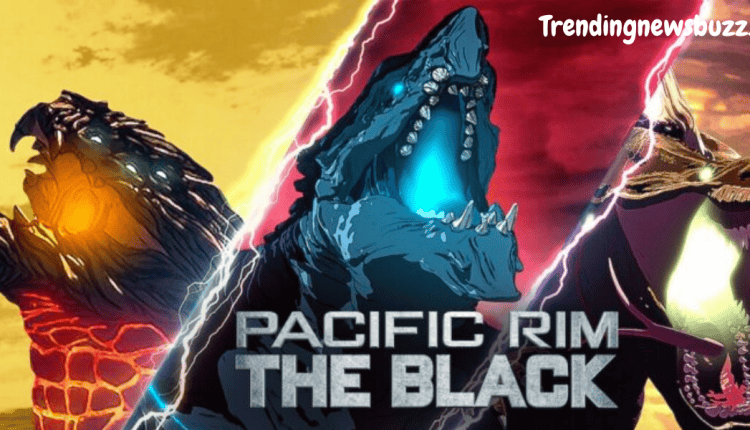 There are lots of series released back in 2021 and the craze for animated series is on the increasing pace in today’s world. Most of the viewers love to watch animated series and Here we are going to talk about everything about the Netflix Japanese-American Animated series titled as Pacific Rim the Black and was based on the same name franchise. It is a robot and battle legendary series which is created by Gullermo Del Toro and Travis Beacham.

Jack Liang, Bill E. Miller and Ken Duer are the producers of Pacific Rim the Black and Hiroyuki Hayashi and Jae-hong Kim are the directors of the series.

Pacific Rim the Black came out on March 4, 2021 with its 7 episodes that are written by Greg Johnson, Craig Giacoppo and Nicole Dubuc.

As the series is released you can enjoy its season 1 but we also have good news regarding this series as a new season is also coming in 2022 or expected to come earlier in March or April as the production for the season started. Brandom Campbell provides the music to this battle series which Polygon Pictures is the studio behind the production of this animated series to release it on Netflix.

Each episode of the series has the running time of 21 to 29 minutes and the story revolves around the Kaiju, a monster who captured Australia by defeating human beings and other robots, jaegers and leaving limited survivors left behind. 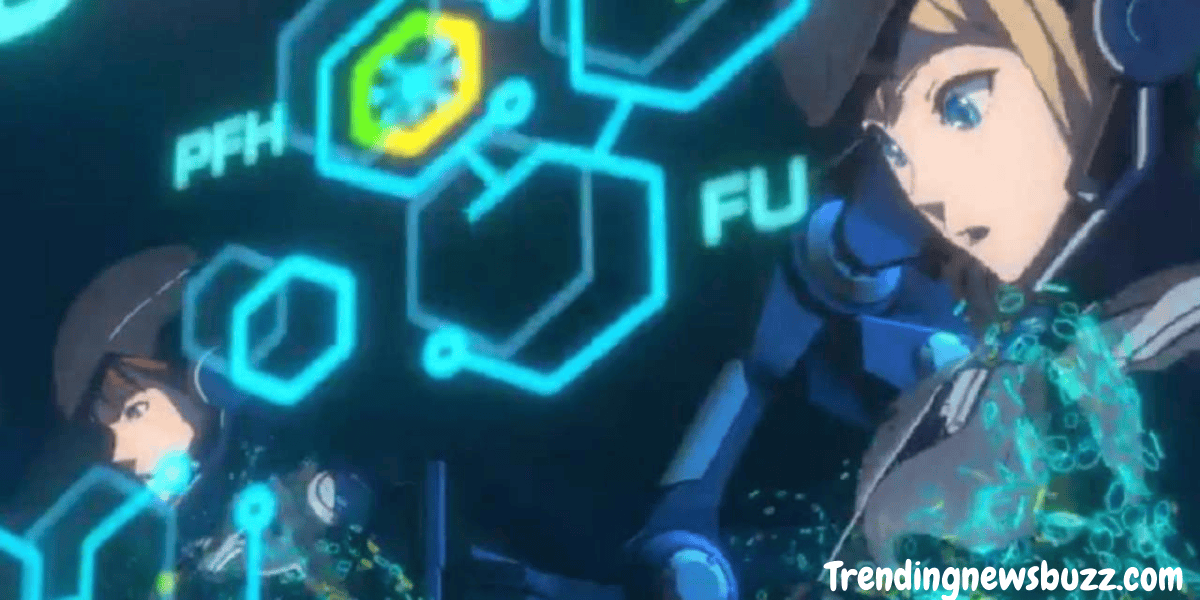 Now it’s the time to take revenge or defeat Kaiju by two siblings named Taylor and Hayley Travis with the help of Jaeger that will help them to find out their parents and other survivors who are defeat Kaiju as Jaeger are buried and these two siblings have to find them in order to win the game or to save their area from power of Kaiju.

Season 2 is coming thanks to all of the #PacificRimTheBlack fans! What was your favorite moment in season 1? @Legendary @NXOnNetflix pic.twitter.com/Lz23sZ5KHA

Who are the Characters in This Amazing Pacific Rim: The Black Series?

These are the voice cast who give the voices to these characters in this animated series. 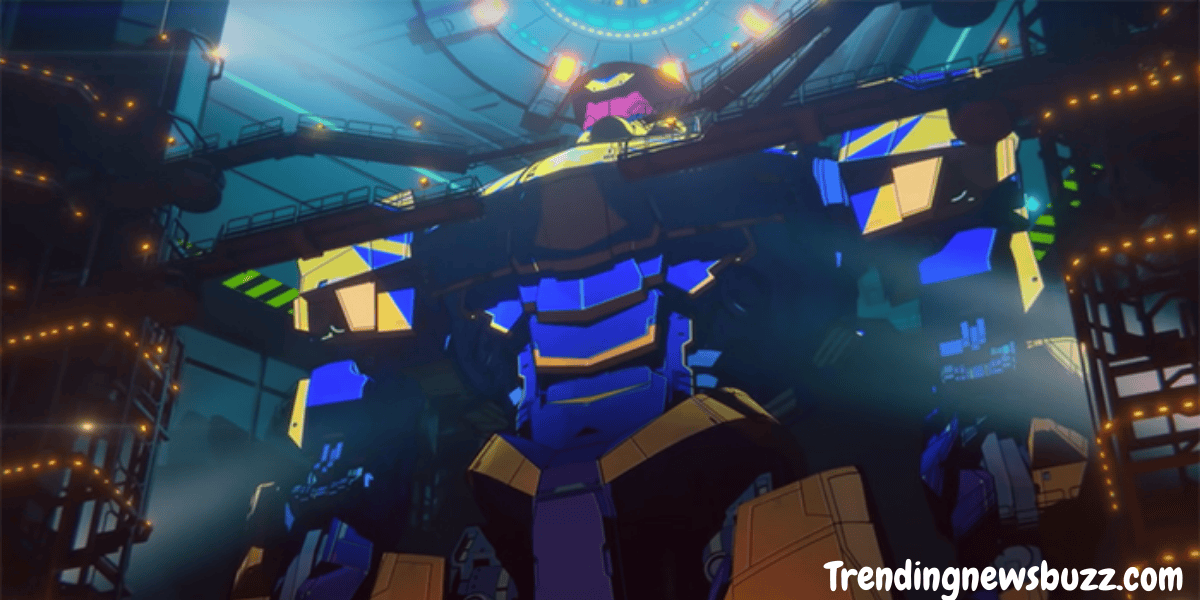 Pacific Rim: The Black Premiere Date and its Episodes.

Back in 2018, it was announced by the Netflix that Anime series is on work that will set to come in 2020 and but didn’t come and in their virtual event in October in same year they decided to release the animated series in 2021 and finally came on March 4, 2021 with its 7 episodes which are titled as-

After some time you will also get to see its season as it was also given greenlit in 2021. So we will update this section when the window date for the new season is announced officially.

When will Pacific Rim: The Black Season 2 Arrive?

Officially no date is fixed for the release of season 2 at the time of writing this article but all expect that this series will release this year or may be soon in March 2022.

So, be ready to watch its new season when it will premiere on Netflix.

Where to Watch Pacific Rim the Black? 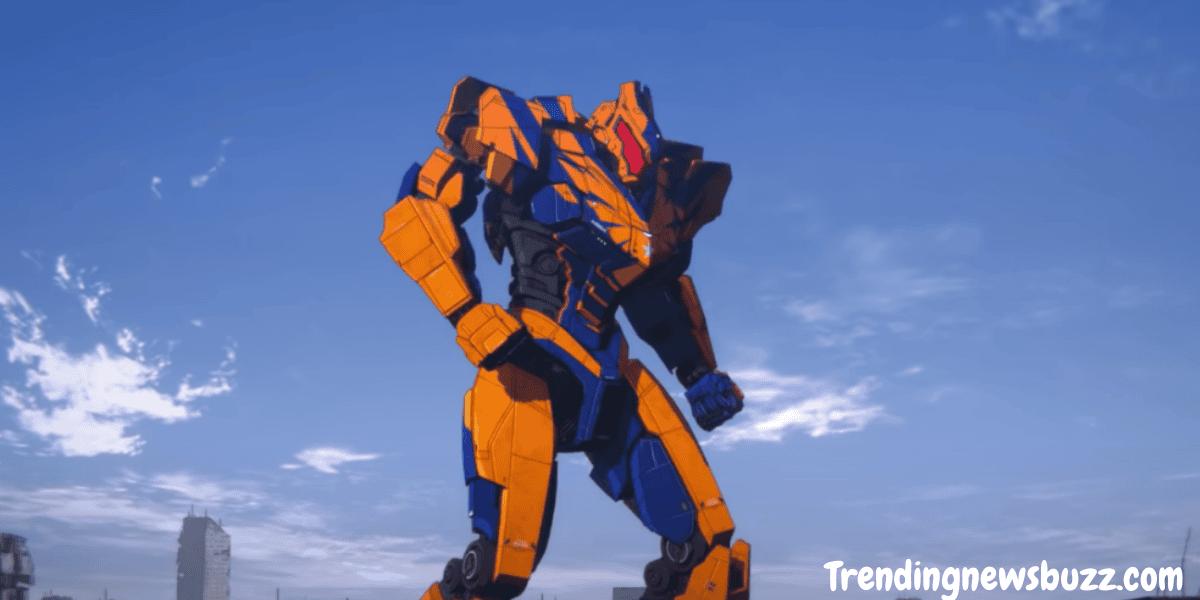 You can stream this animated fighting series Pacific Rim the Black on Netflix, Amazon Prime Video, Hulu, Vudu, Youtube and on iTunes and on many other platforms.

Pacific Rim is a good animated series of Netflix which received 7 ratings out of 10 on IMDB and Episode 6 and 7 are the top rated episodes on it with 80 user reviews written on it.

On Rotten Tomatoes, this sci-fi series got an Average Tomato Meter of 69% while 84% is scored as Average Audience score. 7 by 10 is scored on IGN.

For more animated series stick to Trendingnewsbuzz.com and read our latest articles on tv shows, movies, dramas and many more.

The Kominsky Method Season 4: Will It Bounce Back?