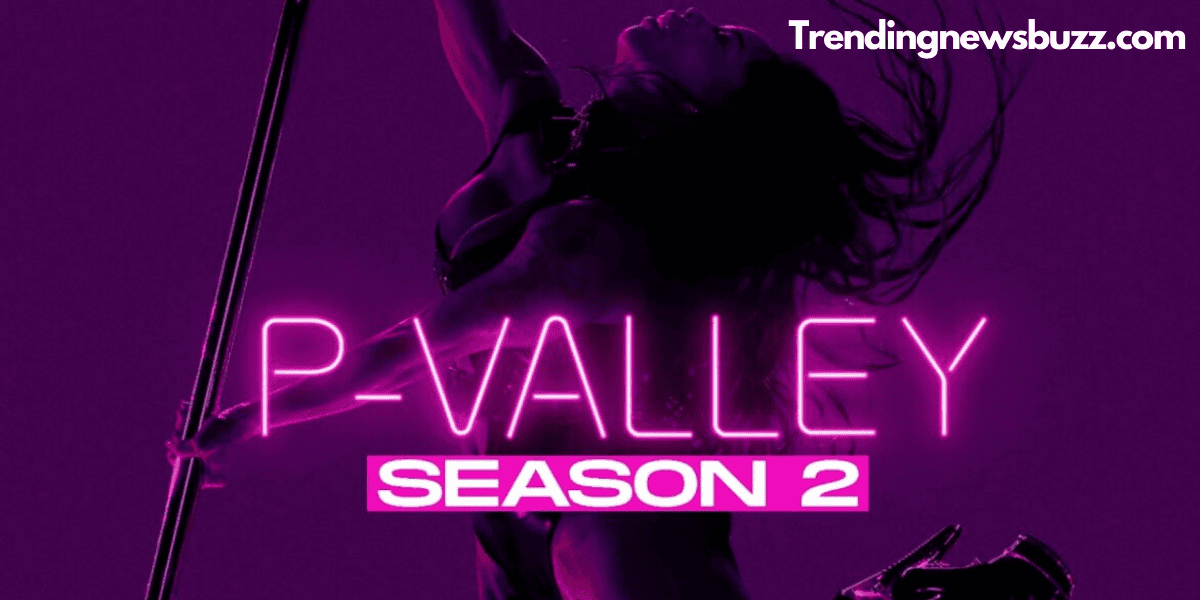 For the new season of P-valley you have to wait a few months to watch season 2 whose 1st season was a hit on Starz app and mostly viewed by many and more popular than outlander.

P-valley’s new season was already renewed back in 2020 when its first season was released and after 3 episodes it was decided by the network to give and renew its new one.

The series is based on the personal experience of Katori Hall’s play and she is the showrunner of this wonderful series which revolves around the strip club in a small Mississippi Delta which is a fictional town of Chucalissa.

This s*xy episode of the people living in that small town and the Pynk, a club, which is run by Uncle Clifford tells about that women working there should be respected as what they are doing is only an art and not the shameful thing so they should be respected.

Hall told that, “I actually grew up going to strip clubs,so it was just a part of Southern Culture, Southern Black culture. It was something that we didn’t necessarily look at in a shameful way. Oftentimes this world is misunderstood. These women are misrepresented, they’re not respected. And I really wanted to put some respect on their name because I knew that what they were doing was art. It’s nothing to be ashamed of”. 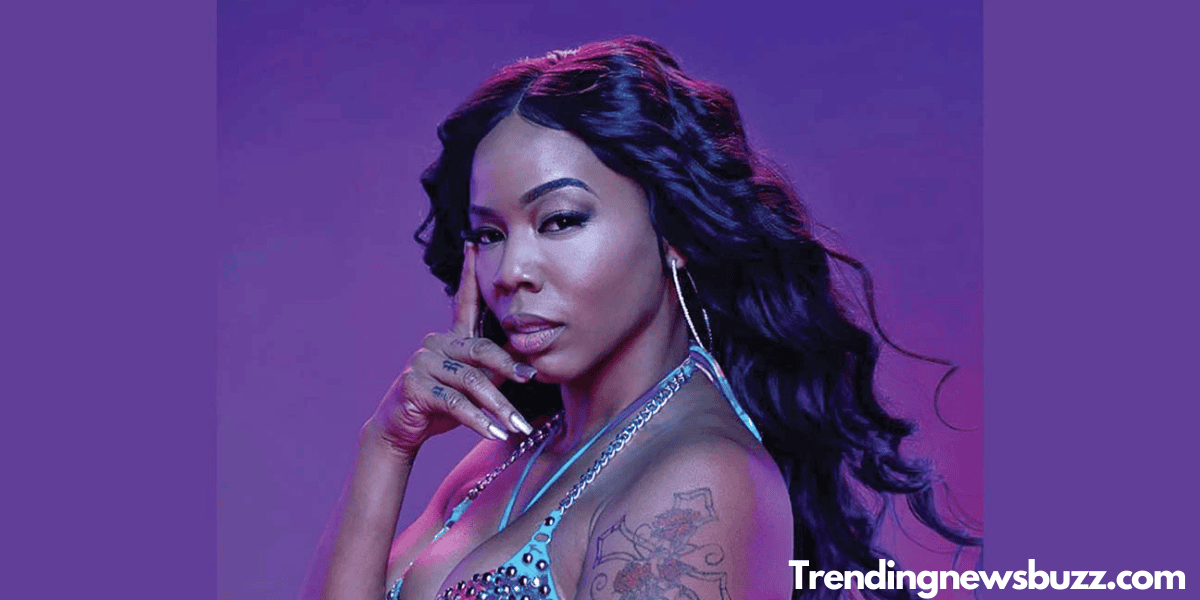 There are a lot of questions wandering in your mind and you are searching on the internet about it like what happened and who killed Montavius, what is the secret of Paradise Room, will Hailey the new part-owner of the Pynk Club.

Will Montavius recover or die in season 1? There are many questions which revolve in your mind and all have to be cleared in this article by knowing everything from its story to its new season release date, cast, trailer and many more. To more about P-Vally Season 2 release date, visit Branding Iron Online

Hall, creator of the show, told Entertainment Weekly that, “ the secret of what went down in the Paradise Room will bond uncle Clifford, Mercedes, and Hailey forever.”

She also explained to Thrillist that-

“There is a pact that was made in that room”, “ Something happened in that room, a gun went off. We know who probably died, but we don’t know who picked up that gun and shot the fatal shot.”

And then further told that, “ As we develop these characters even more, I think time will reveal what truly happened in the Paradise Room, but there’s so many levels to what happened and what the cover up is, and who has been a part of the cover up. I’m just really excited to see how people react. Because that’s going to be the big question: Who shot Montavius? Is Montavius dead?”

Along with this another question also comes in your mind if you have watched its first season: is the daughter of Mercedes coming back? 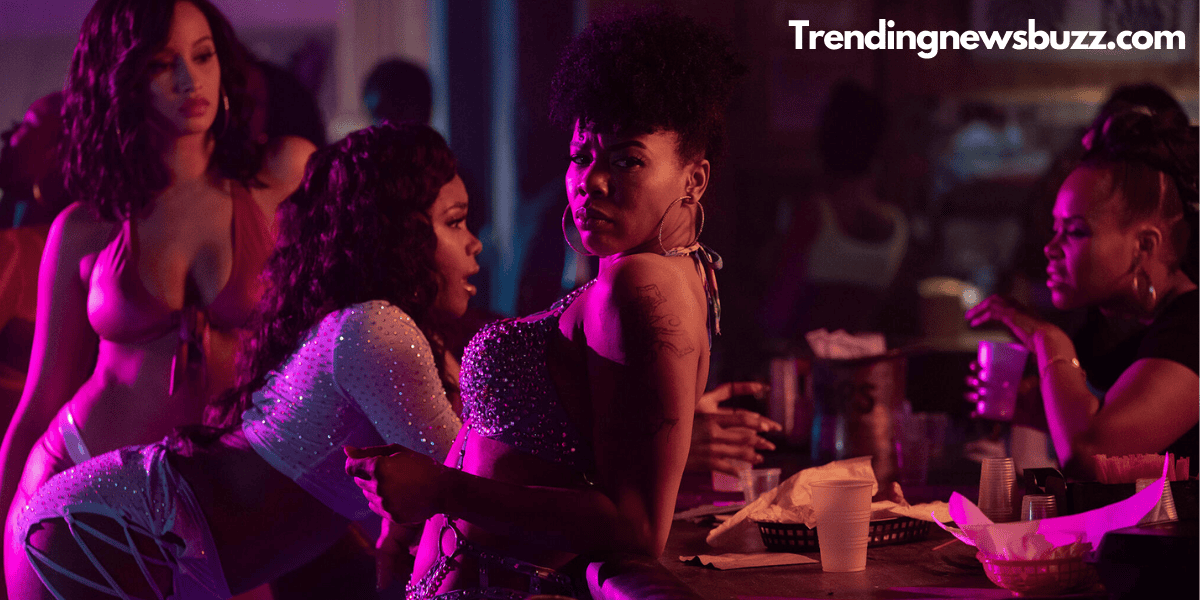 It is clear from a video which came back in August on the show’s account that season 2 of P-Valley is coming back in 2022 but officially no one knows when it will air in 2022.

No exact release date is mentioned but this new season will have 10 episodes which is also cleared. So you have to wait a little longer for the P-Valley season 2 as it was in production. Pandemic is also the major reason behind the next season delay because every industry is shut down or slowed down during 2020 and it tooks 1 year to come back on track for all.

So the production for the second season is delayed. That’s why we will get this P-Valley new tricky and interesting story and season in 2022.

Is There Any Official Trailer for the P-Valley Season 2?

No, this time there is no official trailer coming out for the season but as the series is in production stage and the cast and other members who contributed the P-Valley are working on season 2 to bring something new with twists and turns in new episodes of season 2.

Season one was just the tip, chile. Here’s a lil’ taste of what we’re working on for season two #PynkPosse 😉. #PValley pic.twitter.com/23jLe0j63R

Who are the Cast Members of P-Valley Season 2?

“In Season 2, I think this season has a different feel”, “ There are new stages, there are new sets that we haven’t yet explored,” “Expect to see more things happening outside the club, Expect things to get deeper, grimier, darker. There’s a lot to sink your teeth into.” The above is shared, teased and noted by three cast members and they are Nicholson, Thornton and Evans.

Evans also reveals and in an interview, “I can tell you that it’s going to be well worth the wait, and a lot of your questions will be answered, and so it’s a bugger rollercoaster ride to me. To me, it’s more emotional, it’s even more real, and I didn’t even think that was possible. But just very much more relatable and real”.

“I’m just thinking about some things, even from your character Nicco, that they’re going to see this season, It’s just going to be beautiful. Y’all, it is worth the wait, I’m telling you.”

Is P-Valley Based on True Story?

No, the story is not based on true events but based on the play which was played Hall back in 2015 “P*ssy Valley” and her experience around the club.

Where to Watch P-Valley Season 2? 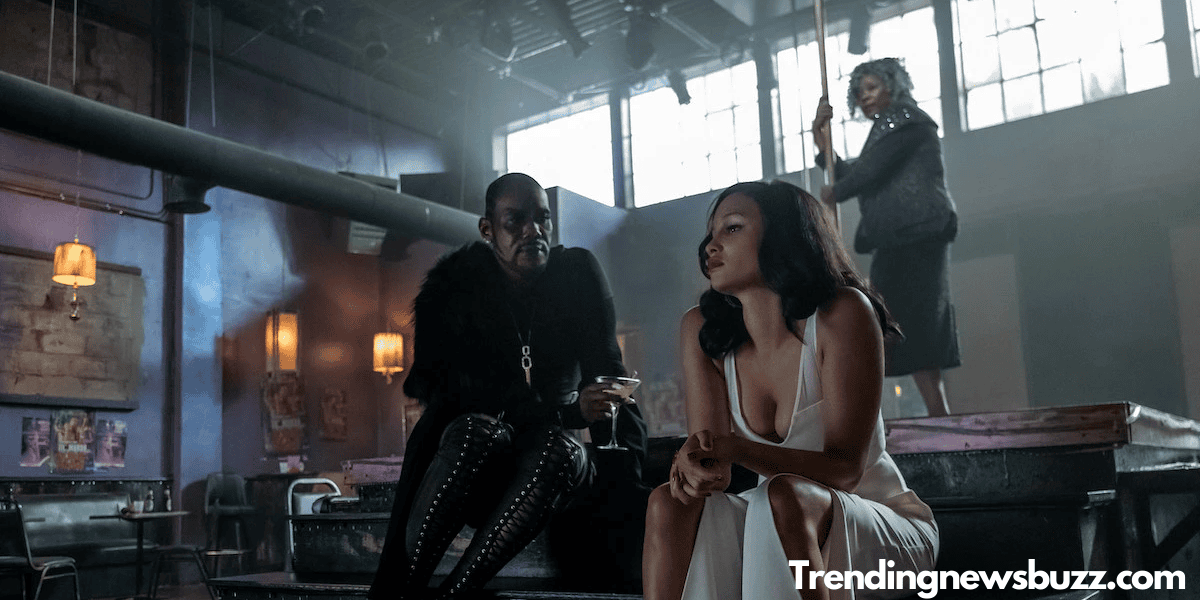 P-Valley Season 2 has not come yet but you can stream its first season on Starz, Youtube TV, Hulu, Sling TV, Amazon Prime Video and on Philo.

P-Valley is officially confirmed for season 2 and we are waiting for its new branded season which is still in production and is set to release in 2022.

For more shows you can bookmark trendingnewsbuzz.com as there are many shows based on thriller, crime, comedy and of every category which you want to read.

Finally, after the long gap, the new season of Mayans is officially renewed in May 2021 and expected to come in 2022 as fans of the show are searching this FX popular drama here and there on the internet which is the spin off to “The Sons of Anarchy”. Read More: Mayans Season 4: Confirmed Officially | Release Date | Cast | Many More!

What Is the Best Online Casino for Real Money in Canada?