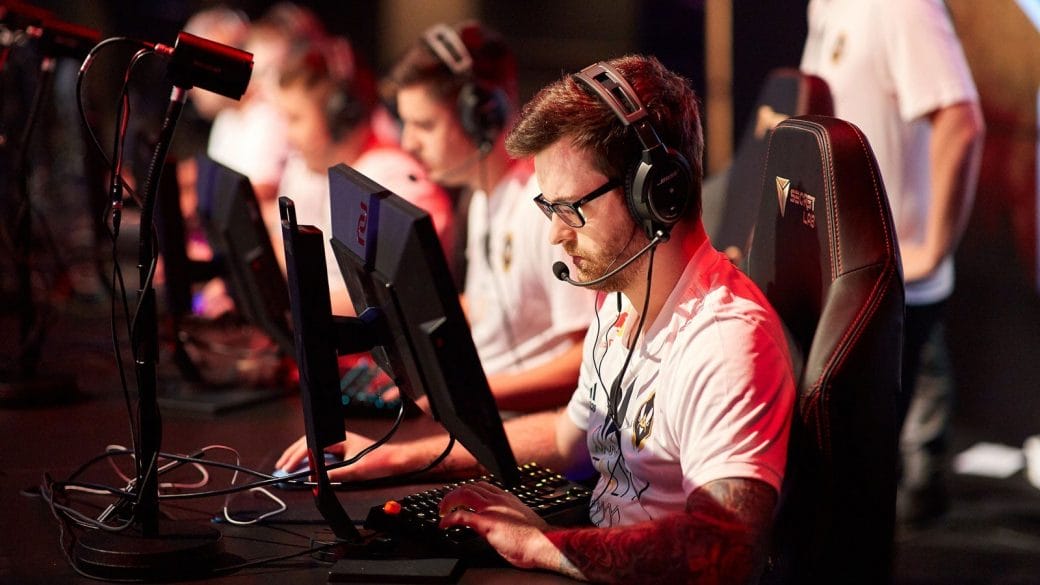 Mouffin, a professional Overwatch player has been benched from The Boston Uprising after he was accused of sexual misconduct. Read ahead to know more.

Furthermore, the league has a total prize pool of 3.5 million dollars for the teams. The league runs under Major League Gaming Organization. Furthermore, The Overwatch League features 20 teams, subdivided into two divisions each. 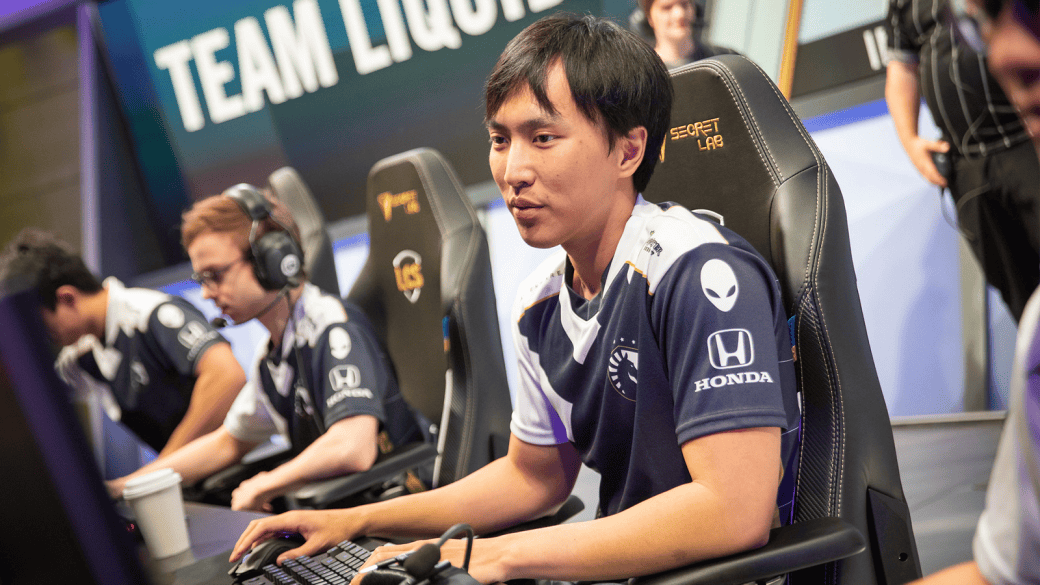 The esports league follows six vs six team-based tournaments. Also, it is a first-person shooter game. Each team selects from amongst thirty heroes in the game. Moreover, they have to defend their team and defeat their opponents without gaining a lot of damage.

Also, each team has two tanks, two damage heroes, and two supports. Furthermore, the total wins/losses of a team determine the league standings.

The team with maximum points at the end of the season wins The Overwatch Esports League. Furthermore, teams are given monetary prizes for how they stand at the season’s end.

Also Read: Nailed It! Germany- Release Date, Cast, Plot, And Everything You Need To Know About It 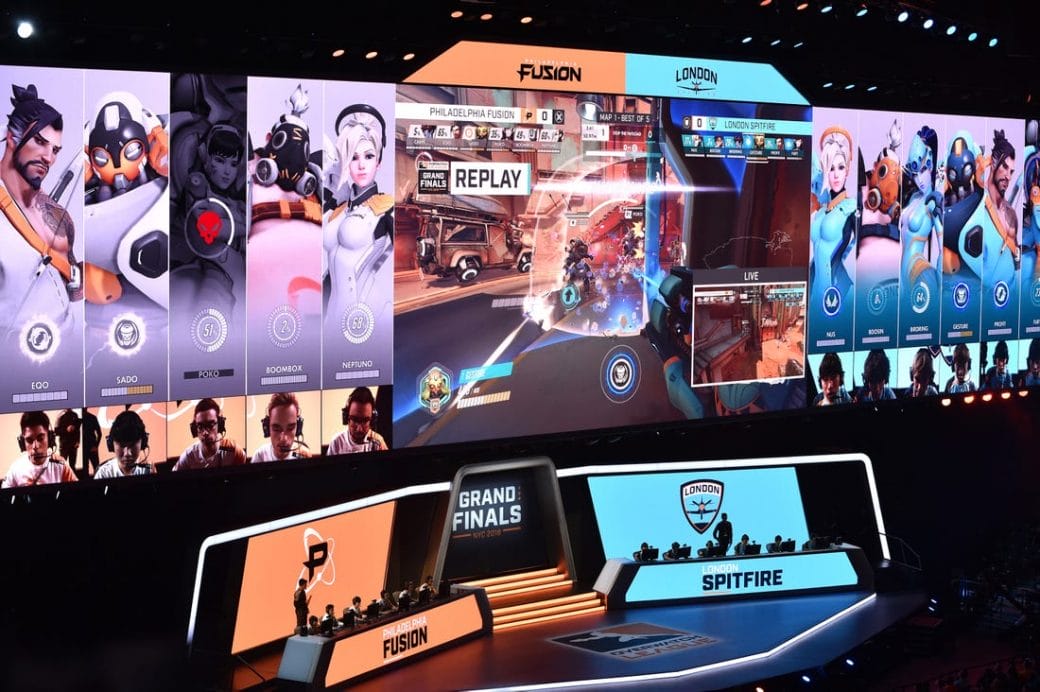 Twitch streamer, Khaleesi said Mouffin was drunk texting her. Furthermore, he tried to kiss and touch her. Also, she said that he was sending explicit images to other girls as well. Some of them were underage.

The Boston Uprising academy will investigate the issue. But till then, Mouffin has been benched.