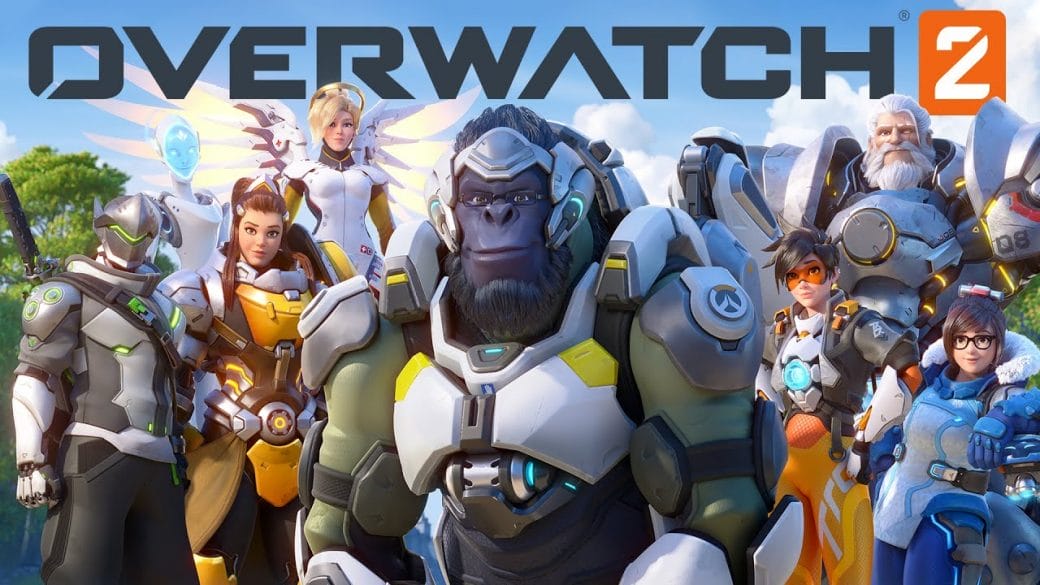 A new update is here for those excited for Overwatch 2. The makers have released new features for the game. In it, you can know about the players and the environment of the game.

The game will have story missions and feature-complete new looks for the characters of the game. This new Overwatch 2 leak shows Brigitte and Moira. You can see their new abilities. 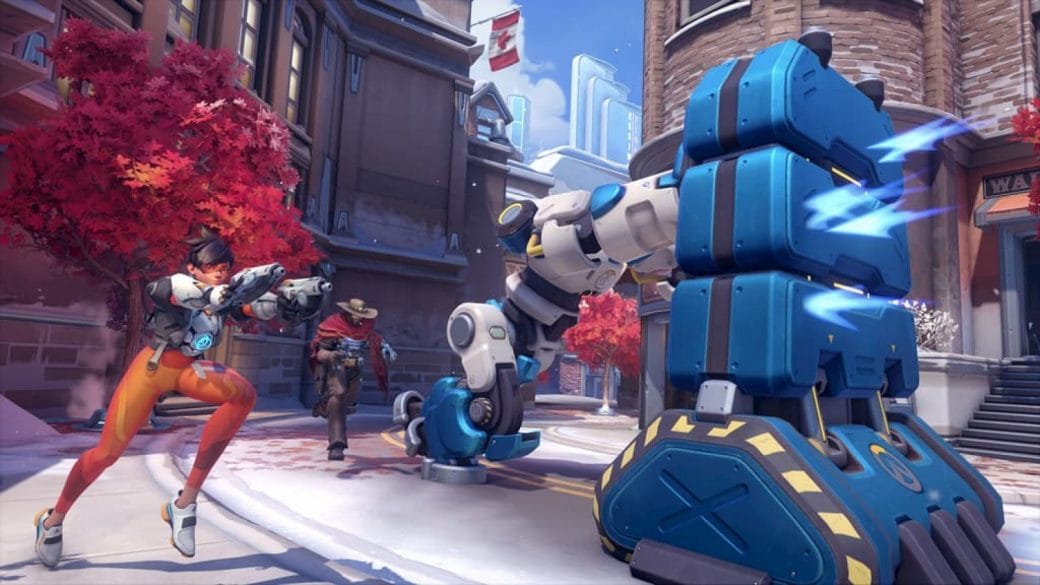 This started when a Twitter user posted images that allegedly belong to Overwatch 2. The images were originally from a Facebook group that the user was in. In those images, you can see Brigette and Moira.

You can choose from six talents of Brigette. They also include the Godfather’s Legacy, which will give her a shield, another gives her a friend called Mitzi, a backpack with a cat.

For Moira, you can see her create healing smoke and revive enemies. She can also put an enemy in an orb of poison. But the game already has a character that can revive others and this ability has been changed many times.

Why Is It Hard To Believe Overwatch 2 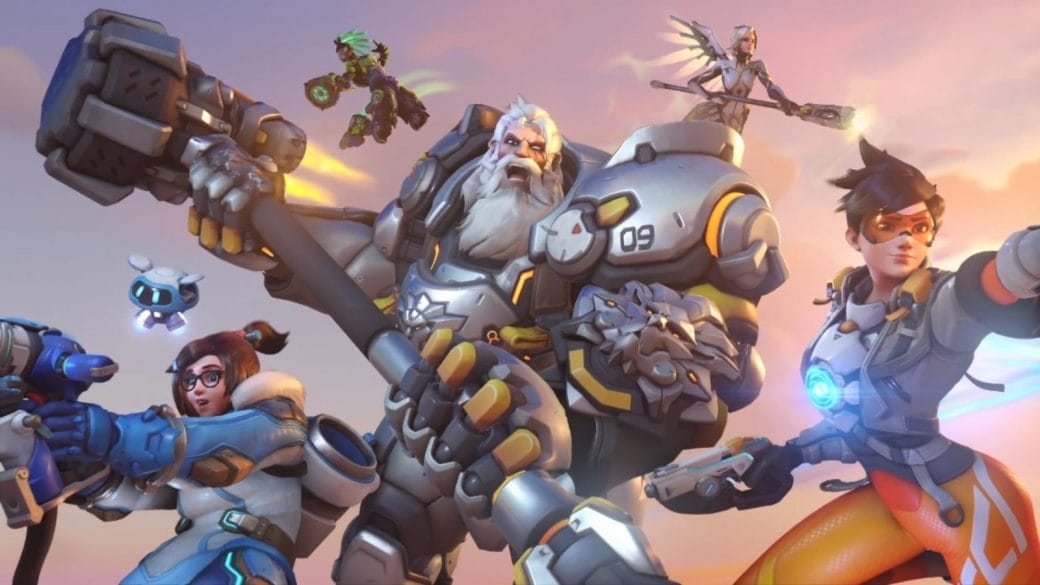 It is hard to believe that Blizzard with give its revive ability to Moira. This is why many fans are uncertain of this leak. Also, the talent list contains many typos that can accentuate the fear. The leaker has said that the images belong to some internal tests.

According to him, they have to be fixed by the makers as of now. But the appearance of the characters is oddly similar. This raises queries because people are expected a revamped version of the characters this time. So, many are uncertain about this leak.

What To Expect Now Overwatch 2

As of now, this is not clear whether it is a lie or not. You can believe in this or not based on your opinion. But as far as official statements are considered, we await our answers. This is because Blizzard is yet to make another announcement about Overwatch 2. 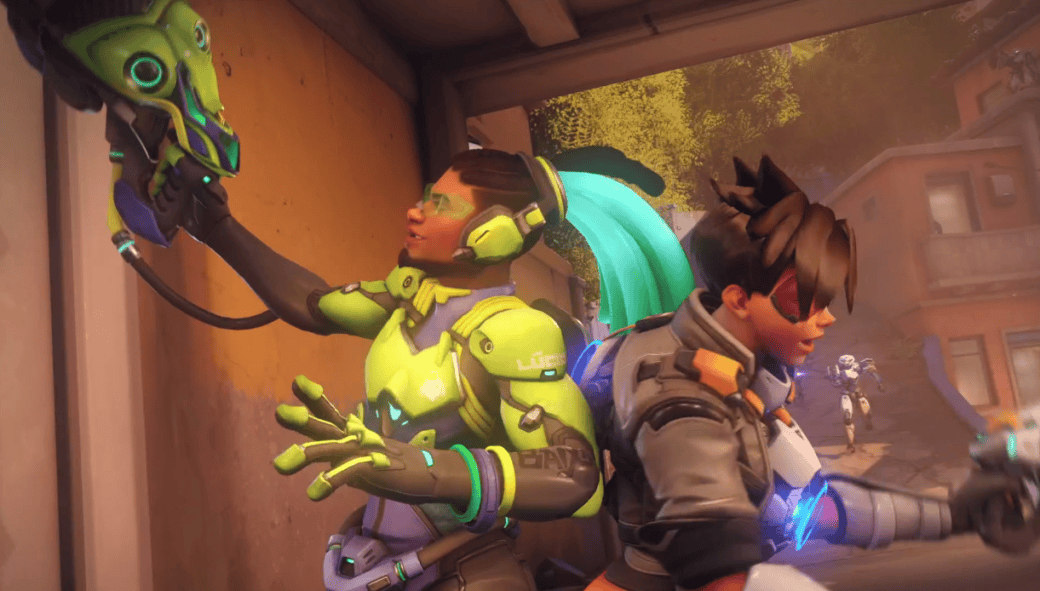 Fans are very eager for the game to be out, and to get more insights about it so that they can confirm news from the leaks. But the company has only posted a teaser for a New Overwatch character lately. This can be very disappointing clearly but you can await some news soon.

Coronavirus: From Ben Affleck To Ryan Reynolds, Celebrities Aid In Helping The Affected