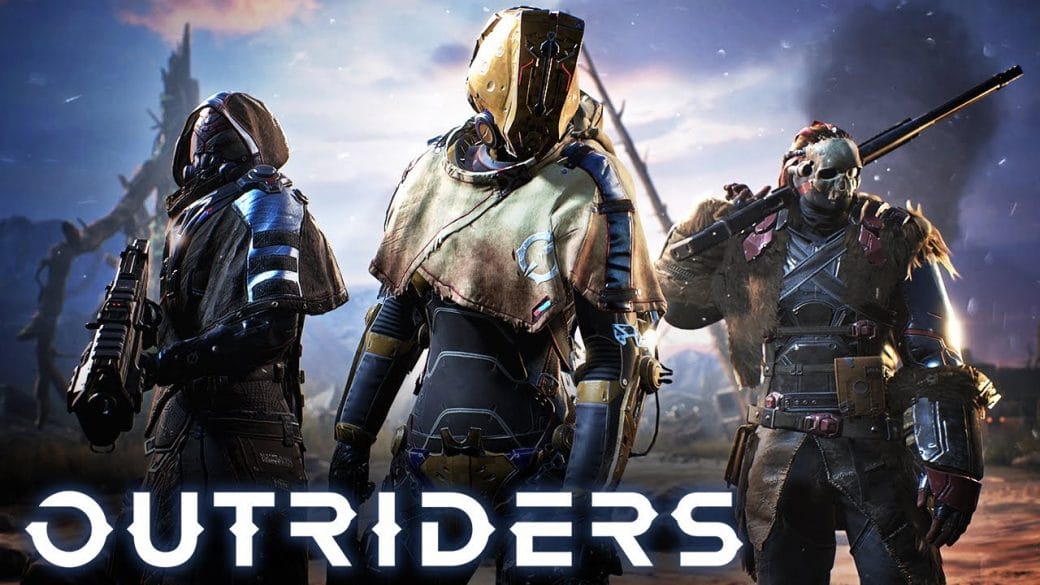 Outriders: Brand-new Game By Square Enix? What Is It About? Here Are All The Details

Square Enix always brings epic games, on screens which surely blows everyone’s mind. The company is about to bring  Gears of War: Judgement and Bulletstorm and  Final Fantasy 7 Remake. But before these releases in 2020, it came up with a brand new featuring game Outriders. Square Enix already announced the game in June press release 2019, press release with a cinematic trailer depicting a post-apocalyptic co-op shooter.

Outriders is a third-person shooter game, which allows up to three players to set in a “dark and desperate universe.” Well, the game seems to be less cartoonist and will have visceral gore and weapons. This shows that People Can Fly’s came up with a new version than its previous game Bullet storm To start. In the game, the weapons used will be so realistic, think shotguns and sniper rifles.

As of the expectations, a lot of RPG elements are part of the game. Enemies will have health bars. Players are allowed to choose characters between four different classes that give abilities to use in addition to one’s weapons. The three characters revealed in the game so far: Trickster, Pyromancer, and Devastator.

The Trickster role is so important as the gaming story. The role is considered as a highly mobile attacker who uses teleportation and time-bending skills to control the arena. This class plays like a rogue in a traditional RPG and can teleport behind enemies and even slow downtime.

While coming to Pyromancer, the character is also so interesting in heat-based attacks that it can use. This new class is perfect for those who love massive spectacle with area-of-effect attacks. As of the Game Informer’s, Pyromancer is a “powerful combatant who uses debuffs and area of effect blasts to come out on top.”

Coming to the last character Devastator, is a safety kit of the game. The new class is heavy-hitting, which can use its abilities to protect itself with stone armor. The Game Informer names the role as a “perfect for players if wants rewards for getting into the middle of it all.”

Outriders were expected to release in this summer. But as of the delay, it is going to air in mid-October or November. Since many games like Final Fantasy 7 are delayed it is expecting not to have an accurate date of release for this game too.

Initially, Outriders was announced for PlayStation 4, Xbox One, and PC in June 2019. But in February 2020 the game is going to air for PS5 and Xbox Series X this holiday season.

Is Fan Service A Valid Criticism?