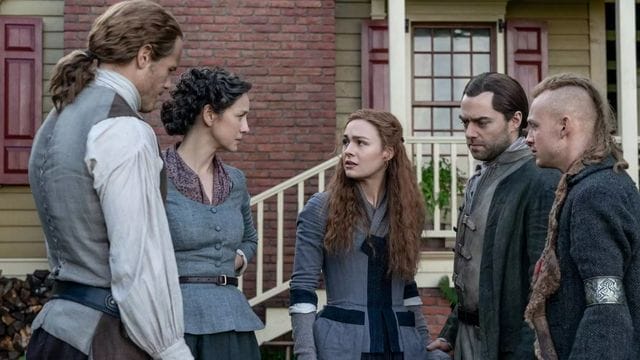 Hurray! There is a great news for the fans of Outlander. After a long time waiting, Outlander season 5 is finally hitting on Netflix US on this May. Well, the fifth season has been available in other countries for a while. United States fans need to wait longer due to licensing deals between Netflix and Starz.

People who are waiting patiently for Outlander Season 5 to hit the streaming platform, now you guys not have to wait much longer because the series is currently streaming its sixth season on Starz and it is going to be a final season of the series.

Outlander Season 6 is much shorter than other seasons of the show. The season contains only eight episodes in it. This is because of production delays due to pandemic situations. 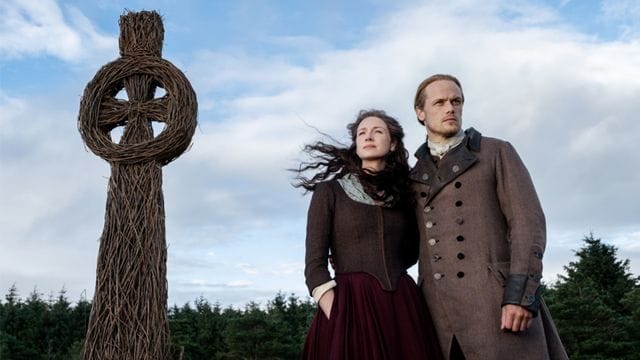 But the good news is that, this famous historical time travel show based on Diana Gabaldon’s book has already been renewed for seventh season with significantly longer 16 episodes.

When Outlander 5 is Coming on Netflix?

Outlander Season 5 have released on Netflix on 10th May, Friday at 12 am PT/ 3 am ET. All 12 episodes of the season 5 is available to watch now. So enjoy the season with paid subscription of Netflix.

Check out the trailer of Outlander season 5 by Netflix below. By watching this trailer you can get a clear idea about the season and it becomes easy for you to decide whether to watch the season or not.

What Happened in Outlander Season 5?

In Outlander season 5 Claire and Jamie Fraser battler to defend the home they have made in the United States which is known as Fraser’s Ridge.

It starts with the celebrations of Brianna and Roger’s wedding. In this season the couple attempt to come to terms with the trauma of their past which involves Stephen Bonnet.

They unsuccessfully attempt to travel back to the safety of future along with son Jemmy. At the same time Jemie is reminded by Governor William Tryon of his promise to hunt and kill Murtagh Fraser his godfather and he has become a leader of the regulator movement. 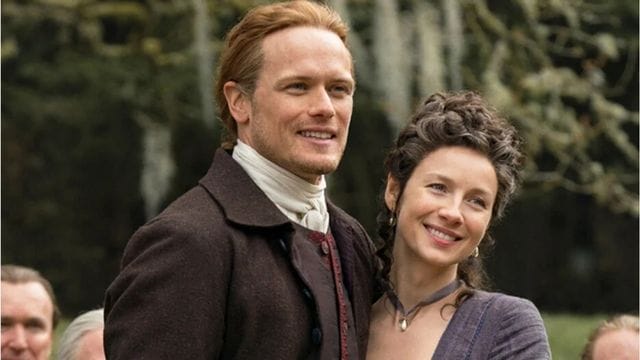 Eventually, Murtagh got killed in 7th Episode of the season named The Ballad of Roger Mac and saves Jamie’s life while battling with Alamance. The much loved character dies in Jamie’s arm which is really a heartbreaking moment.

What is the Cast of Outlander Season 5?

Read Also – Netflix’s The Crown Season 5 Is Bringing Most Controversial Drama For You!

What Happened to Claire Fraser in Outlander Season 5?

In this season, Claire decides to use modern medicine skills to help people without raising suspicions.

She publishes articles providing medical advice for people of the Ridge, under the pseudonym Dr. Rawling.

But soon she was found out by a band of men which is led by Lionel Brown who accuses her for spreading dangerous ideas.

Claire got kidnapped, beaten and raped by the men including Lionel. For escaping this horrifying experience, she imagines herself having dinner with her family in the 1970s.

Then Claire get rescued by Jamie, Roger and Ian eventually by killing all the men but Lionel Brown who is saved for questioning.

Lionel gets tied down and given a lethal injection by Marsali Fraser. Lionel’s body is then returned to his brother Richard by Jamie.

The season 5 ends with Jamie and Claire in bed together where she tells him, she feels safe.

But then Claire questions, How Long peace will last, as the American revolution looms.