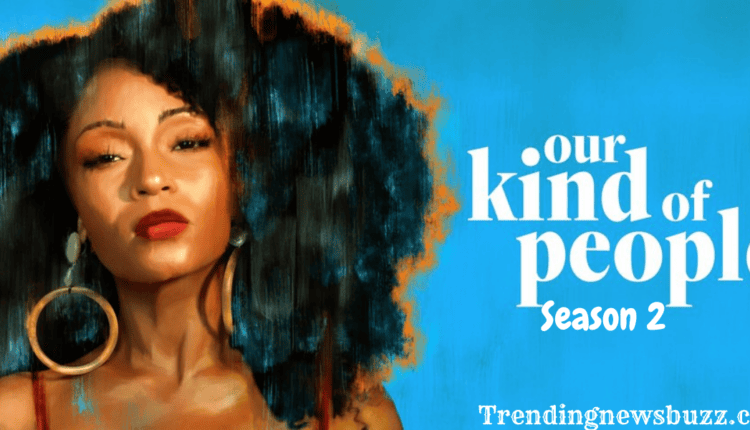 Despite the fact that Season 1 of Our Kind of People came to an explosive conclusion, what are the chances of Season 2 being renewed?

The first season of Our Kind of People gained a lot of attention before it premiered in September (and the fact that a slap was removed from the first episode didn’t harm the buzz), and it even attracted in stars like Yaya DaCosta from Chicago Med and Morris Chestnut from The Resident for key roles. Despite this, the show didn’t garner very high ratings, and there was no assurance that a second season would follow. Now Season 1 has ended, it’s time to find out the latest on whether or not Our Kind of People will return in Season 2 of the show.

Before the Season 1 finale, showrunner and executive producer Karin Gist expressed her thoughts on the possibility of a Season 2. She told TV Insider:

“This finale wraps up the first season by tying up what we’ve been waiting to learn for the last twelve episodes, but in the final half of the episode, every single character gets set up for what is sure to be an EXPLOSIVE second season. If you thought the drama was big in Season 1, the drama set up for a possible Season 2 will leave you breathless.”

Are we in for another “explosive,” “breathless,” and/or “excited” season two? Count me in! If the programme returns, it will be a remarkable achievement to have all of the characters from Our Kind of People ready for additional conflict. Although the show has not been renewed for a second season as of the Season 1 finale air date, there are several things to take into account when speculating about the future. 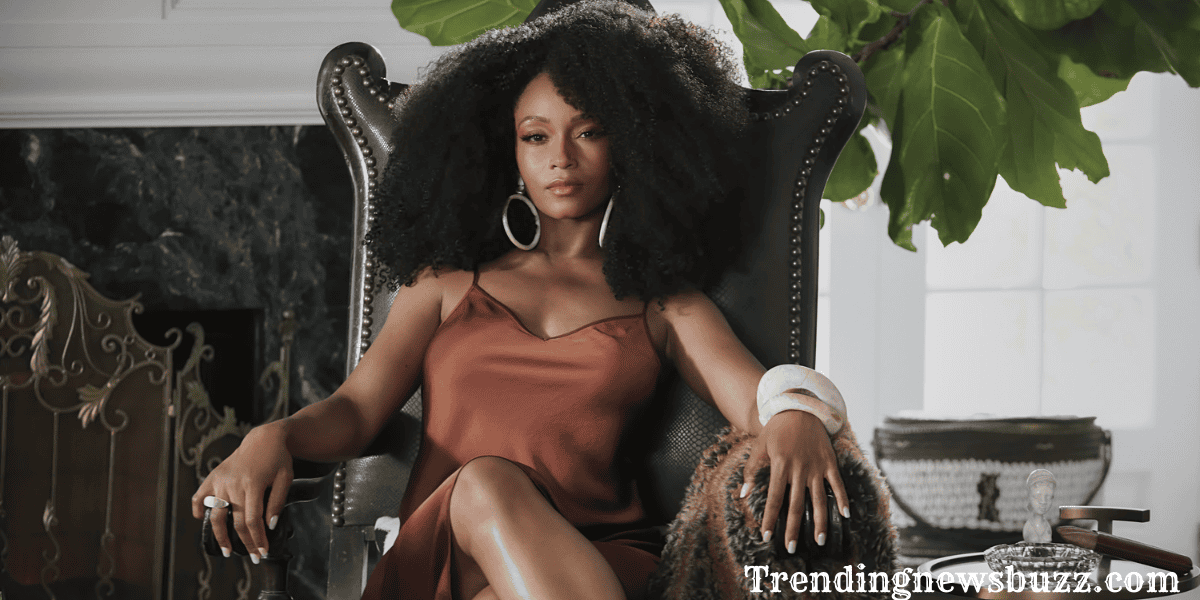 Our Kind of People would not be returning for any additional episodes past the initial twelve ordered by Fox back in November when they unveiled their midseason schedule. Deadline revealed in the fall that Our Kind of People Season 1 had been meant to end after a shorter run, with Fox set to make the choice about Season 2 in the spring, which is a good indicator for the show’s future.

Our Kind of People: Storyline

The series, which is set in the fictional town of Oak Bluffs, Massachusetts, follows the journey of single mother Angela Vaughn as she attempts to restore her family’s surname. Nevertheless, she soon finds a horrific secret about her own mother’s background that will completely upend her entire existence! 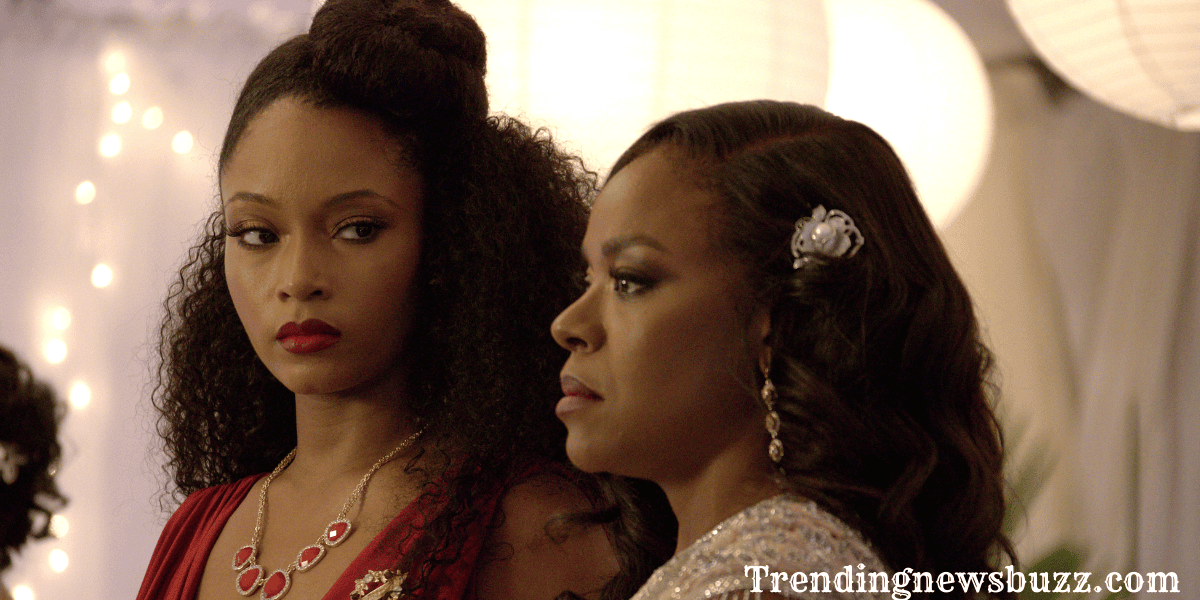 In addition, Lee Daniels has joined the team as an executive producer. Following his success on Fox with Empire, the network has plenty of evidence that he knows how to create a primetime smash that has the potential to run for several seasons in the future.

In fact, Our Kind of People examines intricate family dynamics in some very dramatic ways that are reminiscent of what Empire produced across six seasons (and a probable Cookie-centric spinoff), despite the fact that the season ended on an episode that was not originally intended to be the conclusion.

Despite this, the show is not the most popular among viewers, and its ratings are not particularly good as it approaches the season finale. According to STVPlus, Our Kind of People is now averaging a 0.3 rating and a 1.35 million audience in the important 18-49 age range, which is the most popular demographic.

While those aren’t the lowest ratings in primetime, they aren’t enough to guarantee that Fox will renew the show for a second season in the fall.

For the time being, fans can take comfort in the fact that creator Karin Gist has ambitious plans for Season 2, and that the lack of an order for episodes beyond the first twelve is not a sign that Fox has lost faith in the series. And supporters can only hope that Fox makes a choice as soon as possible rather than later! If you’re looking for some new series to watch in the future, be sure to check out our TV schedule for the year 2022.

Officially the series is not cancelled but chances are less for the new season of this drama.

Our Kind Of People Season 2: Cast

As the season is not cancelled and not renewed so no cast members are confirmed at this time. So if the season return then same cast members will be reappear in new seasons-

Some of the cast members of this drama are-

Our Kind Of People Season 2: Watch

Second season of this drama is not available this time. Meanwhile, you can enjoy its first season again on these given platforms-

Our Kind Of People Season 2: Trailer

There is no trailer for Our Kind Of People Season 2 yet. So watch its first season trailer which is given below-

If you want to read more stories or dramas then stay connected with us on Trendingnewsbuzz.com.