Oscars 2021: Streaming-Only Movies Will Be Eligible For The Awards At 2021 Oscars

Next year’s Oscars will allow streaming-only movies to qualify, but with heavy restrictions

The Academy of Motion Picture Arts and Sciences has taken a roundabout rule that from now on, only digital movies would be eligible for Oscars, but there’s a twist. It is only for the immediate awards year.

I mean, due to the increasing global coronavirus uptake, theatres everywhere around the world have been force to shut down.

Now, the Academy cannot insist that movies should be show a week prior to their qualification.

This doesn’t at all mean that any movie which is capable of play on a streaming video-device service is going to be nominate. 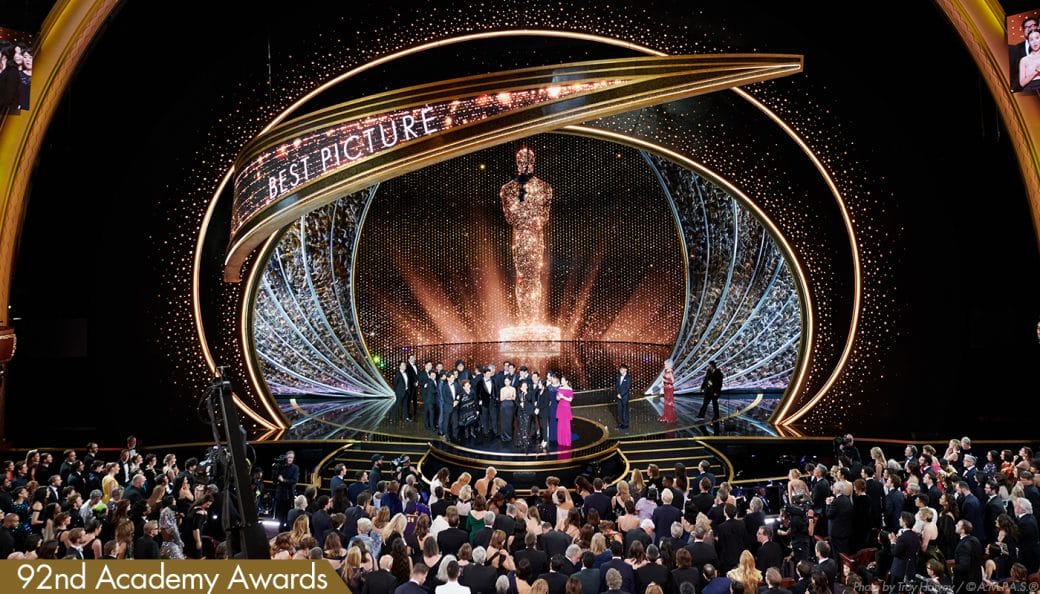 Only those movies are going to be selected which will, of course, be available to play on a streaming device, but those who have a preplanned theatrical release date.

Yeah, well, Oscar comes up with new rules every second day, probably. But then, this is for our good.

There is grandeur in nothing except watching movies at a theatre and this is exactly why they’ve come to this syndicate.

This, in all means, is to support colleagues and fellow workers at the time of distress and apprehension.

Whensoever a time would come when they’d be able to do theater screenings, without the potential risk of getting affect, the Academy would, at once, start with it.

This decision has taken only for the 93rd awards ceremony. Herein, movies which would be available to stream on a commercial platform would undeniably enter the category of Best Picture.

This announcement came on Tuesday, that is, on the 27th of April by the organizers of the annual awards, saying they are to make this exception or the repercussions of not maintaining propriety would result in worldwide loss.

This made production houses to either release movie on an online-streaming video platform or let it be with them for months to come! 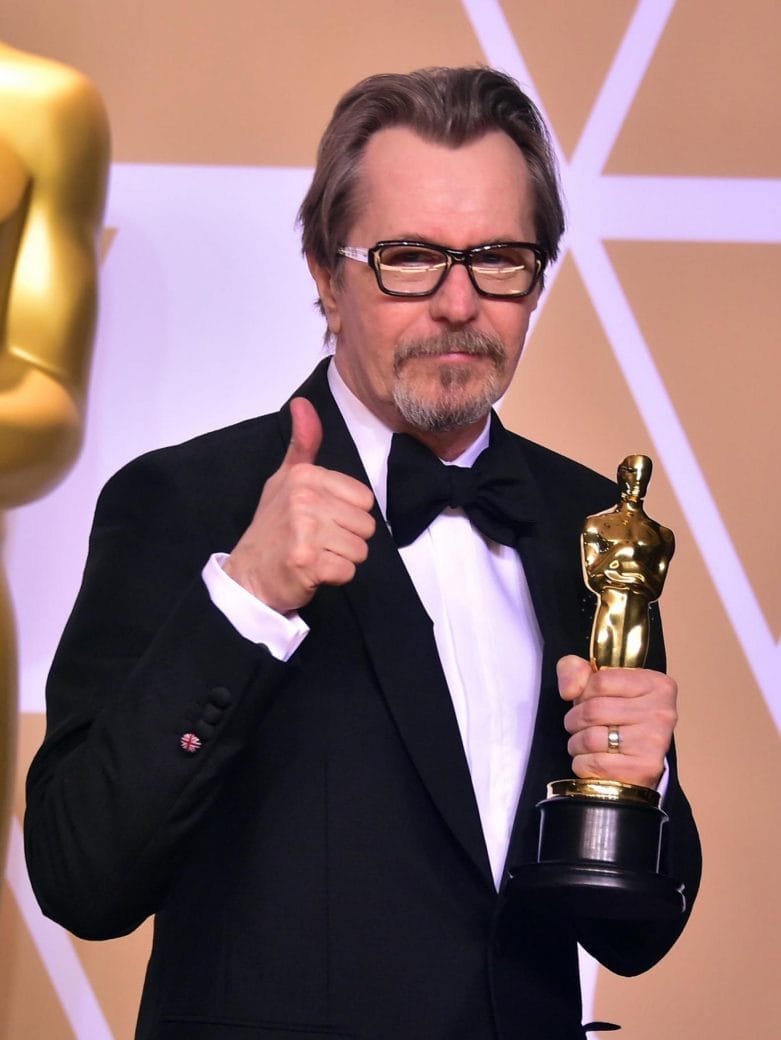 However, the decision can have a major effect on the upcoming Oscars. Meaning, it wouldn’t give complete liberty to online sites likes Netflix or Amazon. Ouch?

Hoping this pandemic to subside at the soonest, and theatres to open subsequently. Been a century since I last visited one. *sigh*