Before Josh Brolin played Thanos, the character was played Damion Poitier in a cameo appearance in The Avengers. The role was small, with the actor not saying anything but smirking at the mention of “Death”; back when presumably the plan was to have Lady Death play a role in Thanos’ Conquest.

But the MCU changed that, and all for the better. The Russo Bros’ interpretation of the character was a far superior one, with the character now being a warmongering overlord on a Holy Crusade to save the universe. Admittedly, it’s fun to think about how Poitier would have played the role. 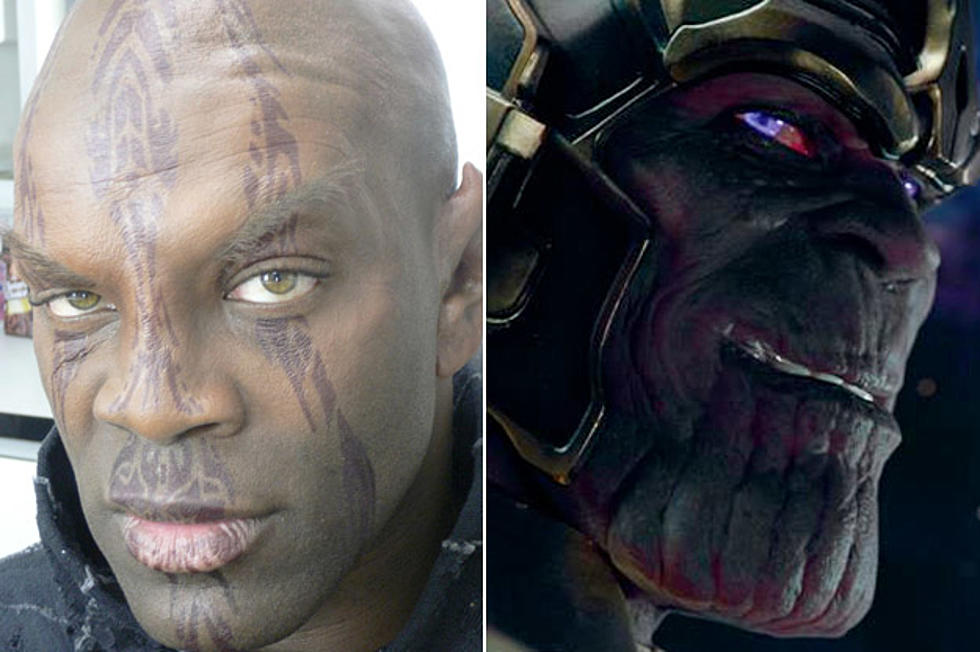 In any case, we get to see him play the character all thanks to Kevin Smith. On his podcast Fatman Beyond, Smith’s co-host Marc Bernardin revealed that his new charitable effort called The Plague Nerdalogues. Bernardin roped in Poitier to create awareness and help raise money for charity. The series is all about actors performing some of the most iconic speeches throughout all of the pop-culture. 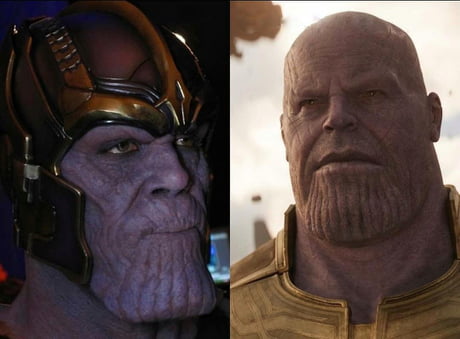 And boy, does he do a great job! In 2018, a makeup pic surfaced showing Poitier wearing a Thanos mask which was used for him to film his Avengers cameo. Of course, since the character has been played by Josh Brolin and is fully digitally rendered with Brolin doing the mo-cap.

As it were, alongside Poitier you can expect to see some other familiar faces recognize; the likes of which include David Dastmalchian, Cameron Cuffe, Tricia Helfer, Jonathan Fakres, and Phil Lamarr among others. Poitier’s the last celeb in the trailer released by Bernardin and you can see a tiny bit of his particular monologue from the film, which looks like it is the monologue Thanos gives just as he is about to face off against the Avengers in Endgame.

Stuff like this only makes us think of what could have been!