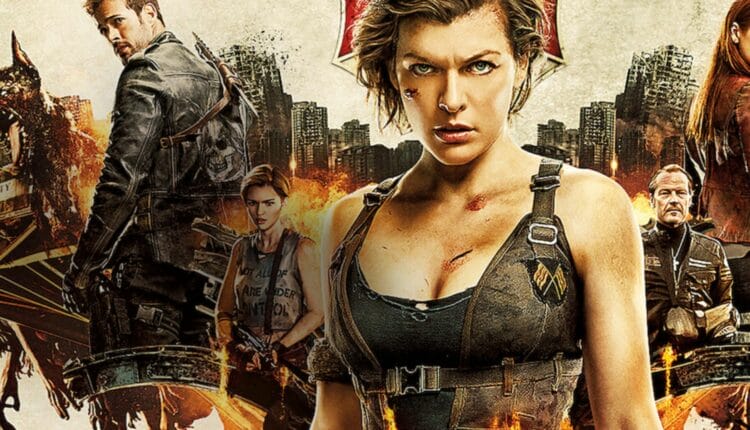 Order of the Resident Evil Movies you should know

Resident Evil is a big successful media series made by Capcom in 1996. In this article we are going to tell you the Order of the Resident Evil Movies in chronological format.

This famous horror franchise originated as a video game and has since spawned over a dozen of extra games, seven live action movies, three animated movies and two television shows along with countless novels and comics and a massive amount of merchandise.

The Resident Evil movies have become a very potential part of popular culture along with the likes of Milla Jovovich, Oded Fehr, Ali Larter, Lain Glen, Jared Harris, Wentworth Miller, Michelle Rodriguez and Ruby Rose who are starred in these franchises.

Additionally, they are undoubtedly the most successful films which are adapted from video games. In this article we will take you via all the movies along with animated ones in the Order of the Resident Evil Movies. The entries are listed as per the release date and the chronological order which you must watch in that manner.

What is the Order of the Resident Evil Movies?

Order of the Resident Evil Movies in chronology –

This one is very loosely based on the video game series of the same name, Resident Evil and it as an action film. Initially it was titled as Resident Evil: Ground Zero but it has been changed after 11th September attacks.

In this we have seen Alice who is an enhanced woman with amnesia and the group of Umbrella Corporation Commandos trying to contain the outbreak of the virus at a secret underground facility.

This film basically set the tone for the further franchise which is violent, bloody, loud and incredibly crazy.

Read Also – How Many Transformer Movies Are There? Here’s the Chronological Order!

This one is directed by Alexander Witt. It was Witt’s feature length directorial debut. It is set immediately after the events of the first movie and sees Alice having fled the zombie infested underground facility.

This movie is a fast paced and quite funny at times which certainly aids the watching experience.

This was directed by Russell Mucahy. This one again follows Alice. This time she is along with a group of survivors from Racoon city. Alice tries to lead the group across the Mojave Desert wilderness to Alaska in her consecutive attempts for escaping the zombie apocalypse.

The fourth film from the franchise is directed by Paul W. S. Anderson and it again follows Alice as she is searching for survivors of the T-virus in Los Angeles . unfortunately, she now teams up with them against potential franchise antagonist Albert Wesker who is the head of the Umbrella Corporation. 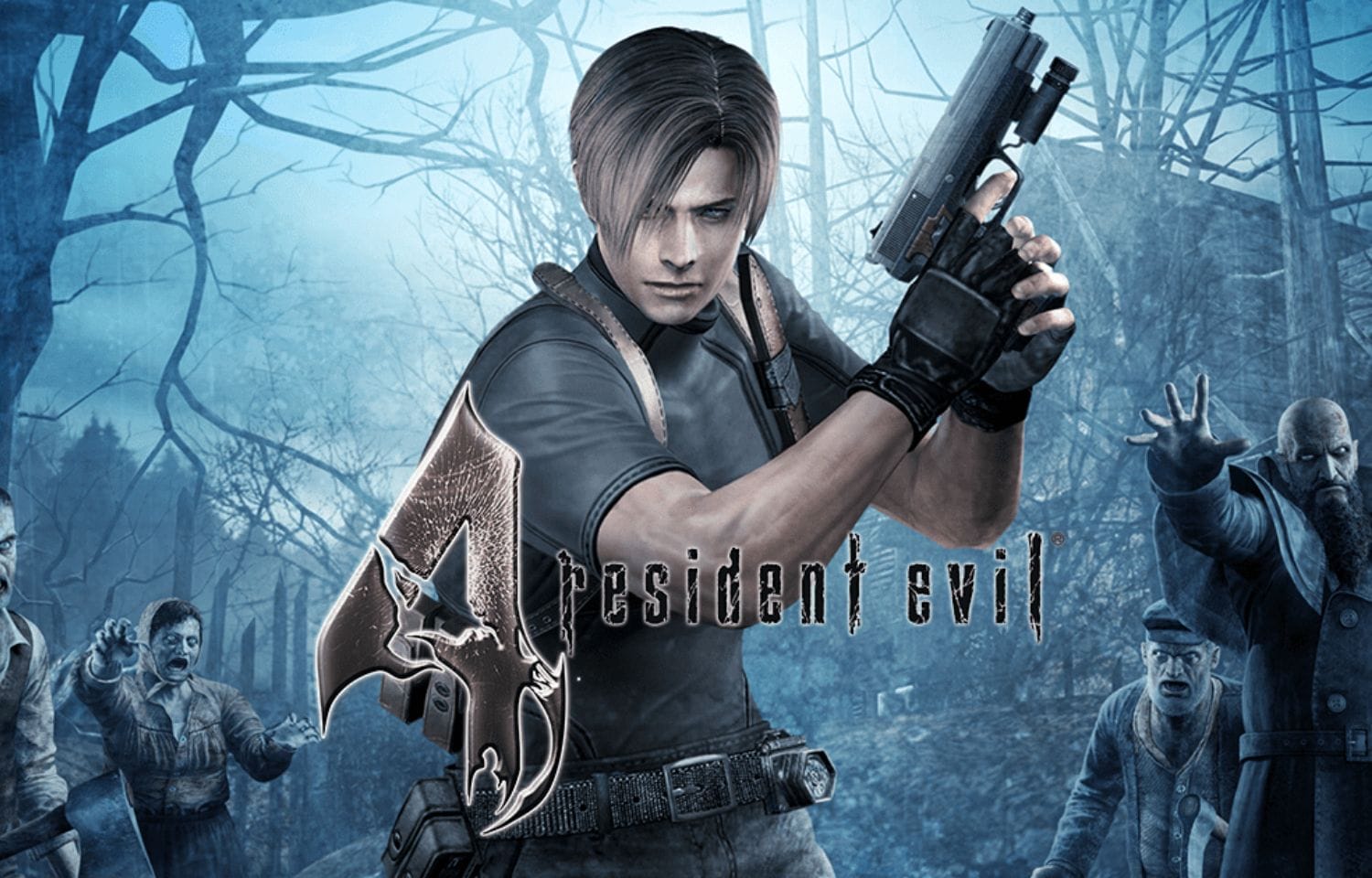 The fifth instalment of Resident Evil is directed by Paul Anderson again and it is another movie that focuses on Alice. In this movie the Umbrella corporation has captured her and she must make her escape from an underwater facility in the extreme north.

The film with Final in the title was genuinely the last instalment from the franchise. It offers much the same as its predeecessors only on a big scale. In this we have seen Alice and her friends are betrayed by an Albert Wesker clone who throws everything and Umbrella was also against them in a final strike. 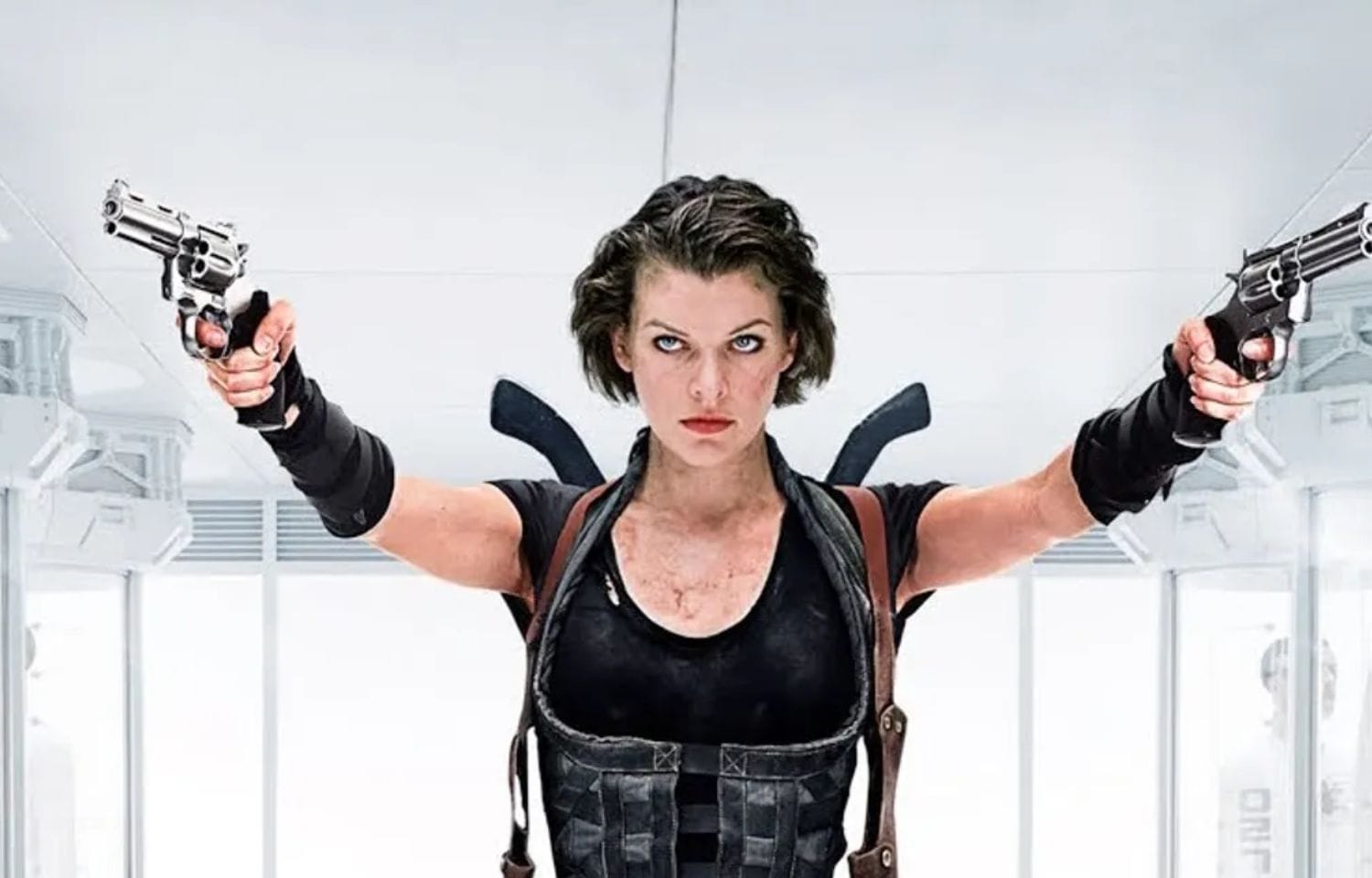 Initial three movies from the franchise were Japanese animated movies which are based on the Resident Evil video games. In this we have seen, CIA agent Leon S. Kennedy and Terra Save worker Claire Redfield taking on a rogue warrior hellbent on a revenge after unleashing the deadly G-virus.