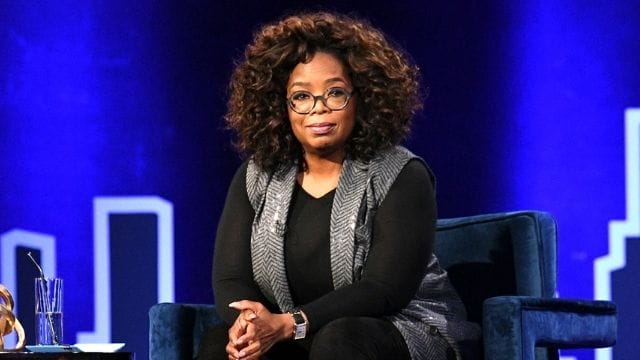 Oprah Winfrey emerged from a life of poverty, abuse, and prejudice to become one of the world’s most powerful women. Orpah Gail Winfrey was born on January 29, 1954. That was not a typographical error. “Orpah” was her given name, a reference to a biblical person from the Book of Ruth. When she was a baby, her name was frequently mispronounced as “Oprah,” which stuck.

She was born in the Mississippi town of Kosciusko. Vernita Lee, her mother, was an unmarried teen housemaid. Vernon Winfrey, Oprah’s real father, was serving in the military at the time of her birth. He worked as a barber, a coal miner, and a city councilman before retiring. Her biological father may have been another man named Noah Robinson, according to rumors.

When Oprah was a baby, she and her mother moved in with her grandmother. Oprah was famously forced to wear potato sacks as school clothes since her family lived in terrible poverty. As a result, she went from rags to riches.

Oprah and her mother relocated to Milwaukee when she was six years old, where her mother worked as a maid. Oprah’s mother gave birth to a second daughter, Patricia, during this time. Patricia died of cocaine consumption at the age of 43 in 2003. Another half-brother, Jeffrey, who was born to father Vernon, died of AIDS in 1989.

Oprah was transferred to live with her father Vernon in Nashville when she was 12 years old. She ran away from home at the age of 13 to escape the abuse she was subjected to. She became pregnant at the age of 14 and gave birth to a preterm boy who died.

More: Dynasty Season 6: Why CW Cancelled the Series After Season 5?

She started out in Milwaukee’s Lincoln High School, but after excelling in a special program, she earned a transfer to Nicolet High School in the affluent suburbs. She returned to Nashville after getting herself into some trouble. She began to develop at East Nashville High School.

At the age of 17, Oprah won the Miss Black Beauty Tennessee pageant, which led to a part-time position as a news anchor at WVOL, a local black radio station.

She attended Tennessee State University on a scholarship to study communication. Oprah left school at the age of 19 to pursue a full-time career in the media. 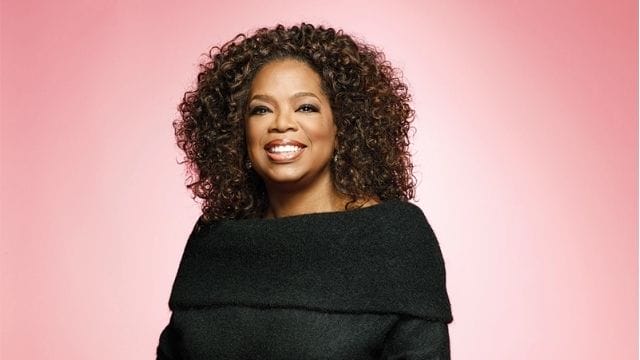 At WLAC-TV in Nashville, Oprah became the first black female news anchor. She was also the station’s youngest anchor in its history. She was hired by WJZ in Baltimore when she was 22 to co-anchor the six o’clock news, a coveted position.

She began co-hosting a talk show called People Are Talking in August 1978. In the local Baltimore market, she was outperforming nationally syndicated Phil Donahue by 1980. She was making $220,000 per year at the end of her Baltimore term, which equates to about $560,000 now after inflation.

In 1984, ABC saw Oprah’s potential and granted her her own 30-minute morning talk program in Chicago, which was produced by King World Productions. The production studio behind Jeopardy and Wheel of Fortune was King World. A four-year, $1 million deal came with the job. After adjusting for inflation, a salary of $250k per year back then would be roughly $600k today.

Oprah sacked her agency and returned to King World/ABC to negotiate a new contract. King World was adamant about not renegotiating. This rejection would turn out to be quite fortunate. Instead of handing away a small percentage of the show’s syndication points, King World unwittingly allowed Jeffrey Jacobs and Oprah to start an empire.

While discussions were stalled, Jeffrey and Oprah formed HARPO Productions on their own.

King World was in a difficult situation. Oprah was generating record viewing numbers in Chicago at the time, and national syndication seemed like a sure thing. They should have given in and given Oprah a piece of the pie. It would have been a few million dollars every year.

Finally, King World returned to the table, but Oprah no longer wanted a piece of the backend. The fact that she planned to create the show herself astounded King World executives. She and Jeffrey would cover all program production costs through HARPO Productions at HARPO Studios, and then pay King World a predetermined price to syndicate the show nationally. King World was now a salaried worker.

Following that, Oprah and Jeffrey struck a far bigger overall contract with ABC, which encompassed movie productions, a magazine, books, and, most importantly, the opportunity to create new TV shows under her production umbrella. All of the shows’ production would take place on her 3.5-acre HARPO facility.

Oprah and Jeffrey even went so far as to negotiate a share of King World Productions. Oprah would profit from every show produced by King World, including Jeopardy and Wheel of Fortune, as a result of this contract.

In 1999, CBS paid $2.5 billion in shares for King World. Oprah had 1% ownership of CBS after the deal was completed. Through a deal she negotiated with ABC in the mid-1990s, she also ended up owning a considerable amount of Disney stock. 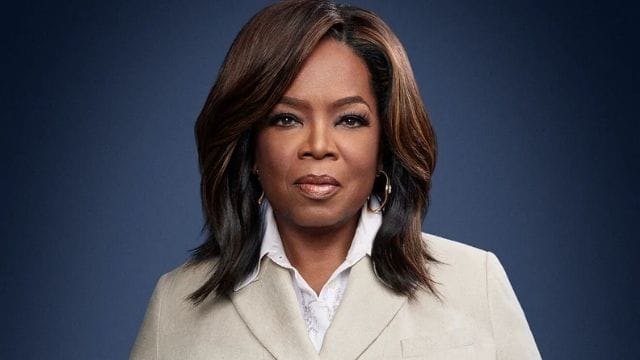 Oprah Winfrey is a media magnate, television broadcaster, and author from the United States. Oprah Winfrey has a net worth of $3.5 billion.

Oprah Winfrey owns hundreds (perhaps over 1,000) of acres in the United States, with a minimum value of $200 million.

Montecito: Her most remarkable real estate asset is a 23,000-square-foot property she bought for $50 million in Montecito, California (near Santa Barbara) in 2001. This property is now valued at least $90 million. In 2016, she paid $29 million for a 23-acre farm estate in Montecito. She paid $6.85 million for the house next door in 2019, expanding her Montecito property by four acres. Oprah owns 67 acres in Montecito in total.

Oprah purchased her first Maui house in 2002. She has spent up to $60 million over the years to cobble together 160 acres on Maui. She spent $32 million on the property next door in a single transaction.