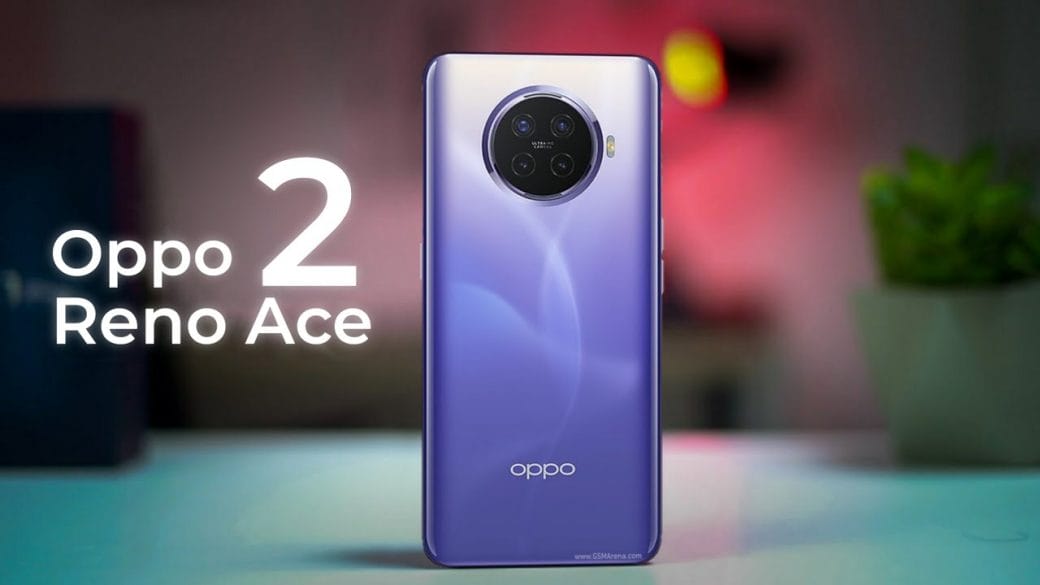 Specs And Features Of Oppo Ace 2

The Ace 2 comes with an AMOLED display type. It has a screen size of 6.5inches. Furthermore, the smartphone has a Corning Gorilla Glass v5 and a pixel density of 405 PPI. The  Ace 2 has a screen resolution of 1080×2400 pixels.

The smartphone has a Qualcomm Snapdragon 865 Chipset. Also, it has an Octa-core processor with an 8GB RAM. The Oppo Ace 2 has an internal memory of 128GB. However, storage is not expandable. 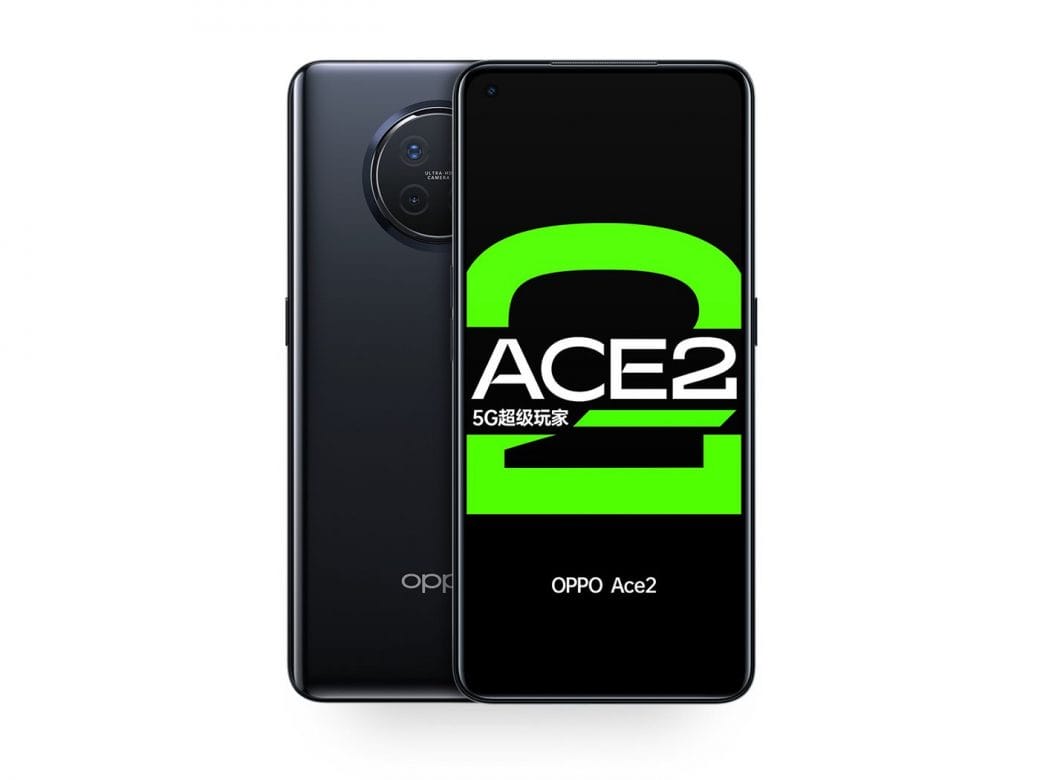 It has a Li-ion 4000mAh battery. Also, the smartphone has a wireless charging option with extremely quick charging. Furthermore,  Ace 2 has a 48+8+2+2 megapixel camera. It comes with a 10x digital zoom.

The smartphone has an image resolution of 8000×6000 Pixels. Furthermore, it has a 16MP wide-angle primary camera. The  has an Optical Image Stabilisation feature. Also, the Xiaomi’s Note series and Huawei’s P series remain its main competitors.

The customers will get three phone color options in the Ace 2. Aurora Silver, Mon Rock Grey, and Fantasy Purple are the three colors in which the Ace 2 will be available.

Furthermore, the cost of the world’s fastest wireless charging phone is $566. This is equivalent to 3,999 yuan in China. Furthermore, the smartphone will release in India sometime in July followed by the United States at the end of this year.

Ghost Of Tsushima: Is It Delayed Too? Gameplay Details, Everything To Know

Oppo recently broke all records of the world’s fastest wireless charging smartphone. The record is held by Ace 2. Furthermore, the smartphone can charge completely in just 30 minutes. 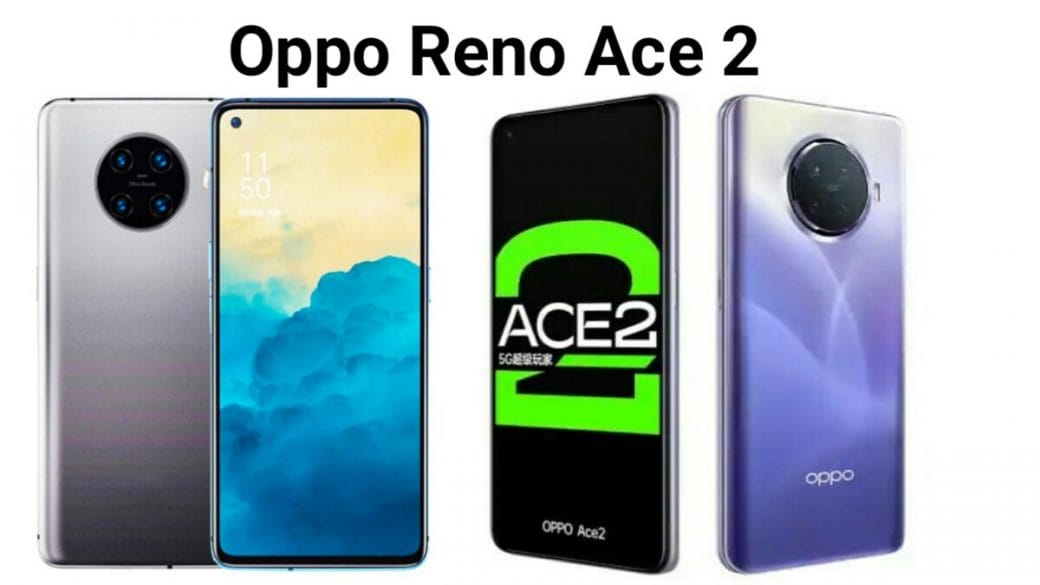 It has a speed of 65W SuperVOOC 2.0 wireless fast charging. To date, no smartphone has had such a fast charging speed. Furthermore, Oppo says Ace 2 is its’s benchmark smartphone 2020 for other competitors in the market.

The Chinese giant yet makes the news again leaving behind tech giants like Apple and Samsung in terms of price, battery life, and speed.