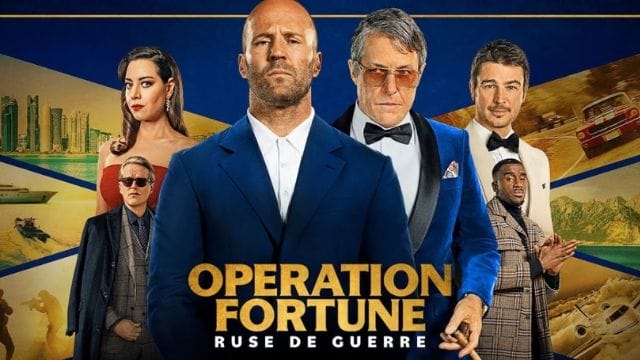 Operation Fortune Ruse De Guerre is an action-packed film by Guy Ritchie. As it is Ritchie’s movie we can expect some humour undertone throughout this thriller drama.

He had shown his incredible work in films like Lock, Stock and Two Smoking Barrels, Snatch, Rock n Rolla, The man from U.N.C.L.E and many more.

This story is penned by Ivan Atkinson and Marn Davies. Along with this, the film is produced by Jason Statham who is playing the lead role of the movie. 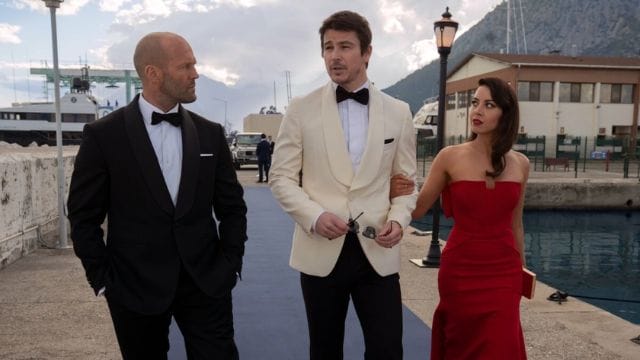 Here is all you need to know about the upcoming Ritchie film Operation Fortune Ruse de guerre.

What Will Be the Release Date of Operation Fortune?

The release date of this film is shuffling many times now. First of all, it was supposed to release on 21st January 2022. But due to some problems, it has been shifted to 17th March 2022. Unfortunately, it is also not happened.

For now, STX Entertainment has decided to remove this film from its schedule and a new release date for this movie is scheduled yet. 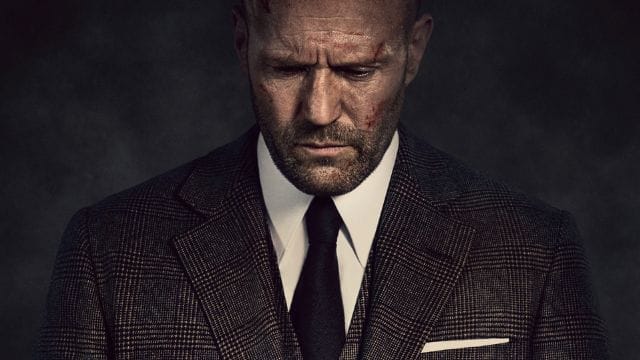 Does the Trailer of Operation Fortune Ruse De Guerre Release?

The trailer of this film is full of seriousness, fun, crime, friendship, fights, laughter and much more. In this trailer, we have seen cars flipping and blasting which shows some kind of action. Dialogues are full of sarcasm and with constant fun vibes.

Despite, The serious vibe of Jason Statham is balanced with the fun vibes of Josh Hartnett. Josh is a Bollywood superstar character in the movie with a goofy as well as funny attitude. 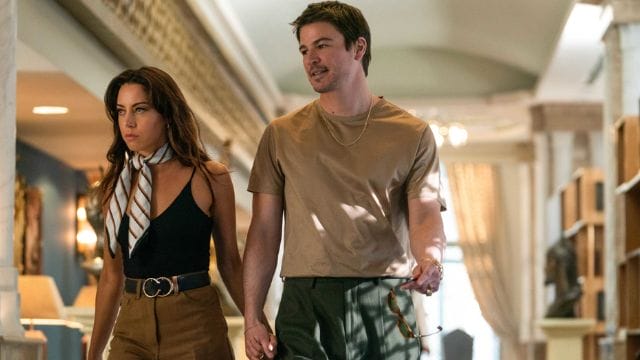 The dialogues in this movie are quite attractive and all are based on the remarkable characters in this film.

Instead of being a serious spy film with ruthless machine gun fights and poker-faced agents, it will be a big entertaining film.

The movie characters will definitely deal with love, fun, responsibilities, loyalty and much more.

Read also –Here’s Everything We Know So Far About: on the Come Up Movie

What Will Be the Plot of This Film?

Jason Statham played the role of Orson Fortune. He is a super spy who solves high-profile private missions and also some top operatives.

Moreover, he has been shown on an undercover mission where they need to stop Greg Simmonds. Greg is a billionaire arms broker who sells new weapons with deadly technology.

The group of leads further joins Hollywood’s great star Danny Francesco who will work as bait for an arms broker.

Check out the Official trailer of Operation Fortune Ruse de Guerre below.

Who Will Be the Cast of Operation Fortune Ruse De Guerre?

Along with this, The movie is directed by Guy Ritchie. Ritchie’s movies include boldness, dark comedy, action, drama and fun. Moreover, his movies are full of entertainment and must-watch.

He is well known for his movies like Sherlock Holmes and also its sequel Sherlock Holmes: A game of shadows, Alladin, Wrath of Man, The Gentlemen and many more.

Read also –Netflix’s The Royal Treatment: A Must To Watch Rom-Com Movie!

Well, you can watch this film on Amazon, Disney+, HBO, and Hulu.

The film was expected to in less than a month but as per the latest reports, the movie is pulled back from its schedule. So dear fans, you need to wait for more for this action-packed comedy spy movie.

Operation Fortune Ruse de Guerre is an action-packed comedy movie. Hopes from this movie are increasing now as it is directed by Guy Ritchie. Reportedly,  due to some issues releasing of the movie is pulled back by STX entertainment.

John Wick Chapter 4: All We Know About This Action Movie?