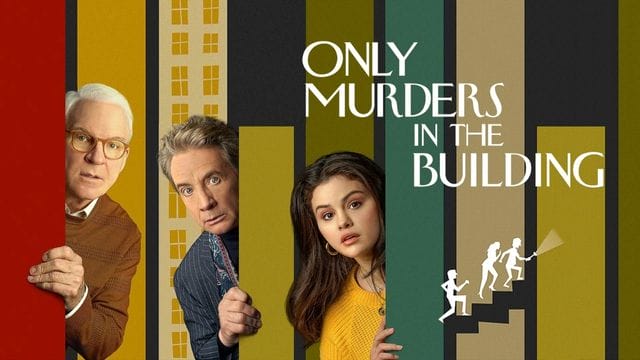 Only Murders in the Building Season 3: Release Date, Cast and Everything We Know So Far?

Who will be Arconia’s next victim? Only Murders In the Building Season 3 has been already confirmed but unfortunately, we don’t have a confirmed release date yet. It is an American mystery comedy television show which is made by Steve Martin and John Hoffman.

When they thought they were home free, the second season of Only Murders in the Building gang gave a newly dead body crash which land into their lives. But who loves quiet life anyways, especially when you are in New York and you have a successful podcast to maintain?

In the second season finale Mabel, Chris and Oliver have been a huge part of the Broadway crowd who stand by and watch Paul Freaking Rudd. In this story, Ben Glenroy in this world collapses and dies live on stage seemingly without any reason. 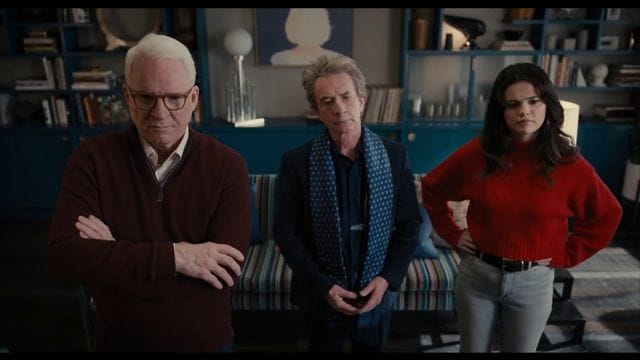 Still, everyone knows that there is something fishy behind this all. And then the big question rises about, who the hell is behind it and why he is doing it.

Moreover, it sounds like a case that a group of nosey podcasters can solve. But is Only Murders in Building renewed for season 3? And when can we expect it to be broadcast?

What is the Potential Release Date of Only Murders in the Building Season 3?

As per many reports, we can say that only Murders In the Building Season 3 is on its way. But we don’t have any exact date of its release yet.

On the announcement of the third season of the show, Craig Erwich, President of Hulu Originals and ABC Entertainment said that –

“Only Murders in the Building is a true crown jewel of our slate. Its appeal across generations, the intersection of humour and heart, and truly original approach are a hallmark of and testament to Dan, John, Steve, Marty and Selena’s work.

“We are grateful to be able to continue telling the stories of Charles, Oliver and Mabel to viewers that have consistently shown us they crave more of this story.”

As per these dates for the first two seasons of the show, the upcoming season will also release similarly. But again all these are just speculations. We can’t assure you the exact release date of the show unless it will get announced by official sources.

Who Will Be the Cast in Only Murders in Building Season 3?

We will see them as they were witnesses to what happened to Ben Glenroy and have a podcast at their disposal to investigate his big crime. So we are sure that they will definitely come back in the upcoming third season of Only Murders In the Building.

Then we can also expect a new entry of Paul Rudd who is our new resident murder victim Ben and someone almost certain to be seen as his death is being told through flashbacks. 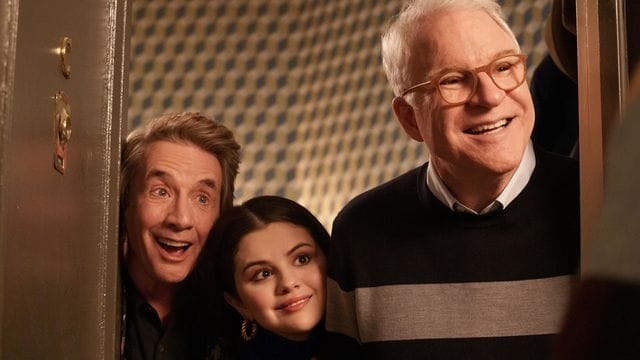 Also Tina Fey will come back as Cinda Canning because why would she miss this opportunity to dig into a celebrity’s death? She might team up with the OGs.

Along with all these members, it’s a guess that members of Arconia will come and go and eventually we move away from the building and its residents.

What Will Be the Expected Plot of Only Murders in the Building Season 3?

Only Murders In the Building Season 3 will mostly pick where the story is left in the second season. It will start from solving Bunny Folger’s murder as well as in the theatres where Ben lies dead.

As the team try to figure out the truth, it will likely be a similar format to its predecessors, where there will be flashbacks as the trio try to piece together what exactly happened to him. 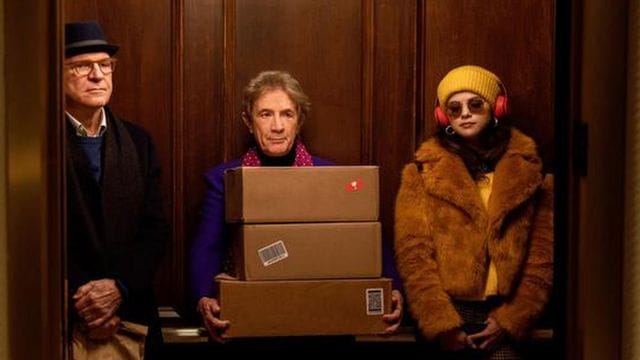 There are also many questions which are unanswered like was he actually dead or there was something more to it? What exactly did Charles threaten him about?

Does Any New Footage or Trailer of Only Murders in the Building Release?

Unfortunately, the trailer or any kind of footage of Only Murders in the building season 3 is not released yet. Although, it is too early to expect any kind of trailer.

The second season of the show finished recently so we need to wait for its official trailer.

But till then you can enjoy the trailer of Only Murders in The Building season 2 so that you will get an idea about the show and decide whether to watch the show or not. So check out the video below.

What Will Be the Characters in Only Murders in the Building Season 3?

Steve Martin will play the role of Charles-Haden Savage who is a semi-retired actor. Also he was a star of the popular 1990s detective drama TV series Brazzoz. He stays in 14C at the Arconia.

Martin Short will play the role of Oliver Putnam. He is a financially struggling Broadway director and he spawns the idea of the podcast and became its director. Oliver stays in 10D at the Arconia.

Selena Gomez played the role of Mabel Mora and she is a young woman who stays in 12E at the Arconia. She is renovating a refurbished unit for her aunt. And also she was a friend of the first season’s murder victim, Tim Kono.

Who Dies in Only Murders in the Building?

Paul Rudd joins the show and dies immediately. Instead, it’s actor Ben Glenroy (Paul Rudd), one of the leads in a new Broadway show directed by Oliver.

Will There Be an Only Murders in the Building Season?

Yes, Only Murders in The Building season 3 is going to happen. And it is confirmed officially by Hulu originals and the director of the show. But unfortunately, the exact release date of the upcoming season is not known yet.

Only Murders in The Building season 3 is going to happen soon. But we are still waiting for its official release date. We will surely update its exact release date and trailer as soon as we get from official sources.

Till then stay connected with us and read out our articles for more interesting information like this. We hope you liked the information and found what you were searching for.

The Orbital Children Season 2: Is It Coming With Second Season?