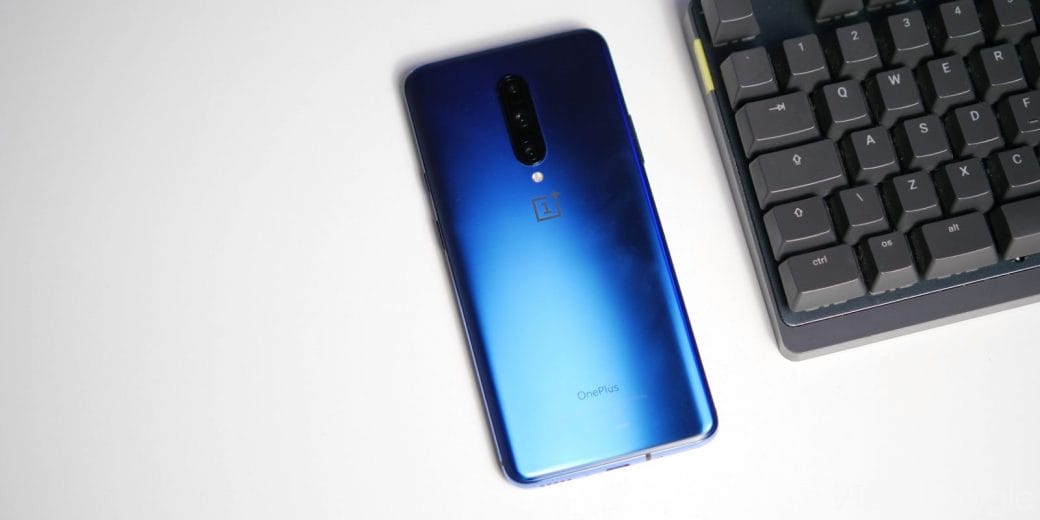 OnePlus OxygenOS 10 Open Beta 13 Update For The OnePlus 7 And Pro. It Comes With Improvements Including The Camera Quality!

There is no limit to technology. That’s why OnePlus is updating its running software for OnePlus 7 and Pro. They brought OnePlus OxygenOS 10 Open Beta 13 update for the above-mentioned smartphone models. But the most interesting part is this update has many improvements including a better camera quality! Let’s check out all the details about it.

It is a Chinese tech company that was founded on 16th December 2013. Pete Lau and Carl Pei are the founders’ of this company. It’s headquartered is in Futian District, Shenzhen, Guangdong, China. The parent company of One Plus Tech is BBK Electronics. They manufacture many devices like earphones, power banks, Televisions, etc. but mainly smartphones. OnePlus even developed their personal software OxygenOS for their smartphones.

We are familiar with many OSs’ like iOS. OxygenOS is another Android-based OS. OnePlus Technology designed and manufactured this version of OS along with HydeogenOS for their smartphones. They launched it in March 2015 initially.

Let me inform you one this that this update replaces the current Open Beta 12 in those models. Some keen gadget freaks also noticed some improvements in this new update.

However, the OnePlus users who don’t want to wait can get OxygenOS Open Beta 13 update from Oxygen Updater now.

India COVID-19 Cases Are Increasing, It Is Likely That Peak Can Come In June And July, Said AIIMS – Delhi Director!