Imagine life without smartphones. Just imagine it. Do you think you’d survive? I don’t think so. These devices have become so important! Choosing the best phones is certainly important provided the importance of smartphones in life. 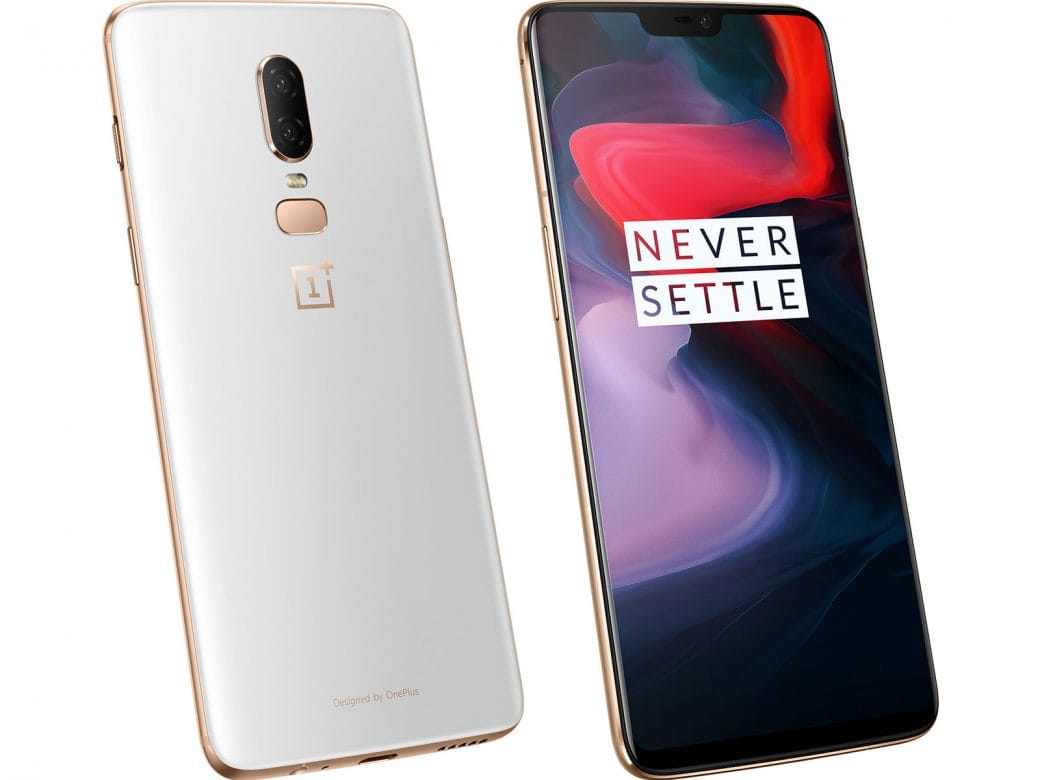 Considering how Apple dominates the smartphone markets, it is logical to applaud companies like OnePlus. Offering very good specifications, the company manages to make itself proud every year now.

With the release of OnePlus 7 and 7T, the company has set high standards. OnePlus 8 has a lot to achieve in order to best its predecessor. If they get it right, this phone might just be the best Android phone of the year. Considering how huge a fanbase it boasts, OnePlus has a huge responsibility. According to rumours, OnePlus might release 3 phones: OnePlus8, OnePlus 8 Pro and OnePlus 8 Lite.

If the rumours are true, this phone might beat Samsung’s S20. Here are the specifications and design of OnePlus 8 Pro.

Considering when the OnePlus 7 was released last year, I think the OnePles 8 series might make its debut mid-May this year. I might be wrong, sorry to disappoint if that’s the case.

If all the features mentioned above are met, I’d call this phone a beast. Competing with Samsung in the Android market might seem tough but OnePlus certainly knows how to compete. If the rumours about its specifications are true, OnePlus definitely listens to its fanbase and is actually taking things to a new level. Hopefully, these rumours are true.

Harvey Weinstein : Ben Affleck Among The 70 Others On The Red Flag List