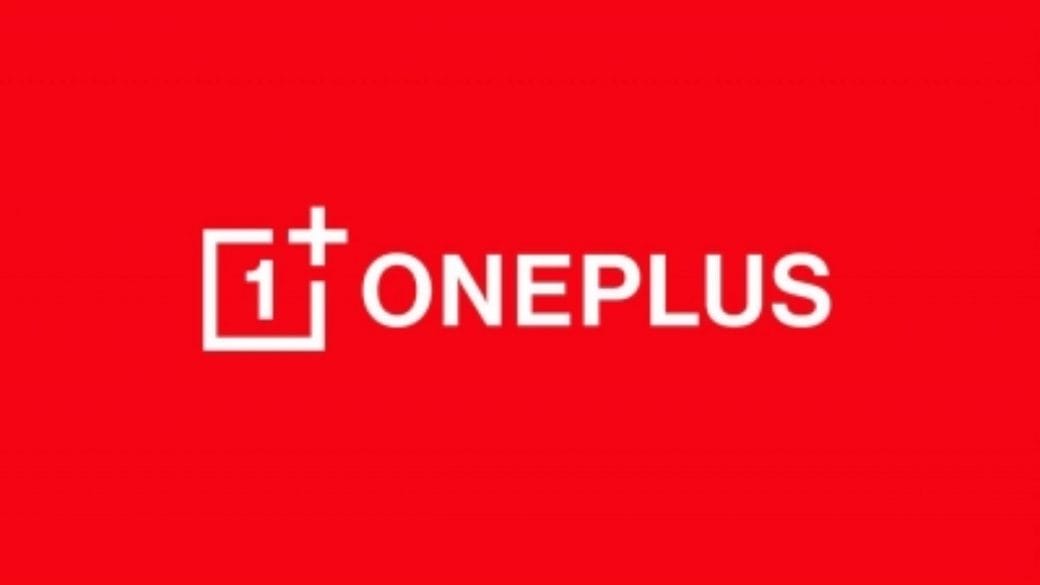 It looks like the coronavirus pandemic is affecting now smartphone market as well. Companies like Huawei, One Plus, etc. are facing great trouble in the tech industry. We know that One Plus launched its smartphone One Plus 8 a few weeks ago.  And now, they announced to downsize European teams to focus on key markets. Let’s have a look.

Pete Lau and Carl Pei founded this Chinese tech company on 16th December 2013. It has headquartered in Futian District, Shenzhen, Guangdong, China. BBK Electronics is the parent company of One Plus Tech. Now One Plus serves a worldwide service. They manufacture many devices like earphones, power banks, HydrogenOS, Televisions, etc. but mainly smartphones. It has a revenue of US$1.4 billion.

History And Achievements Of The Company

When Pete Lau and Carl Pei founded the company their motto was to design a smartphone with the best qualities but at a lower price. So, they brought their first model in the market on 23rd April 2014, like One Plus One. The model gave a tough competition to Google Nexus Series. After being banned by Delhi High Court in allegation of using Cyanogen OS software, the designed a customized version of Android, OxygenOS.

Europe was always an important market for As I told before, although they are downsizing the European market, they explain this decision as “Strategic Restructuring”. Especially in UK, Germany, and France – the company is downsizing by almost 80%. Last year when they did something like that, it became a major turnover. However, One Plus is trying to expand its branch across Europe, and they got some strong relationships there too.

Go Through – Iratus- Lord Of The Dead: Game Leaving Steam Early Access After About A Year

Some of the expertise thinks that it can be some kind of tricks from the company. One Plus has a strong base in India. So it’s time to see how they work out everything including their brand ambassador Robert Downey Jr.

One Plusone plus 8One Plus Europeoneplus in India