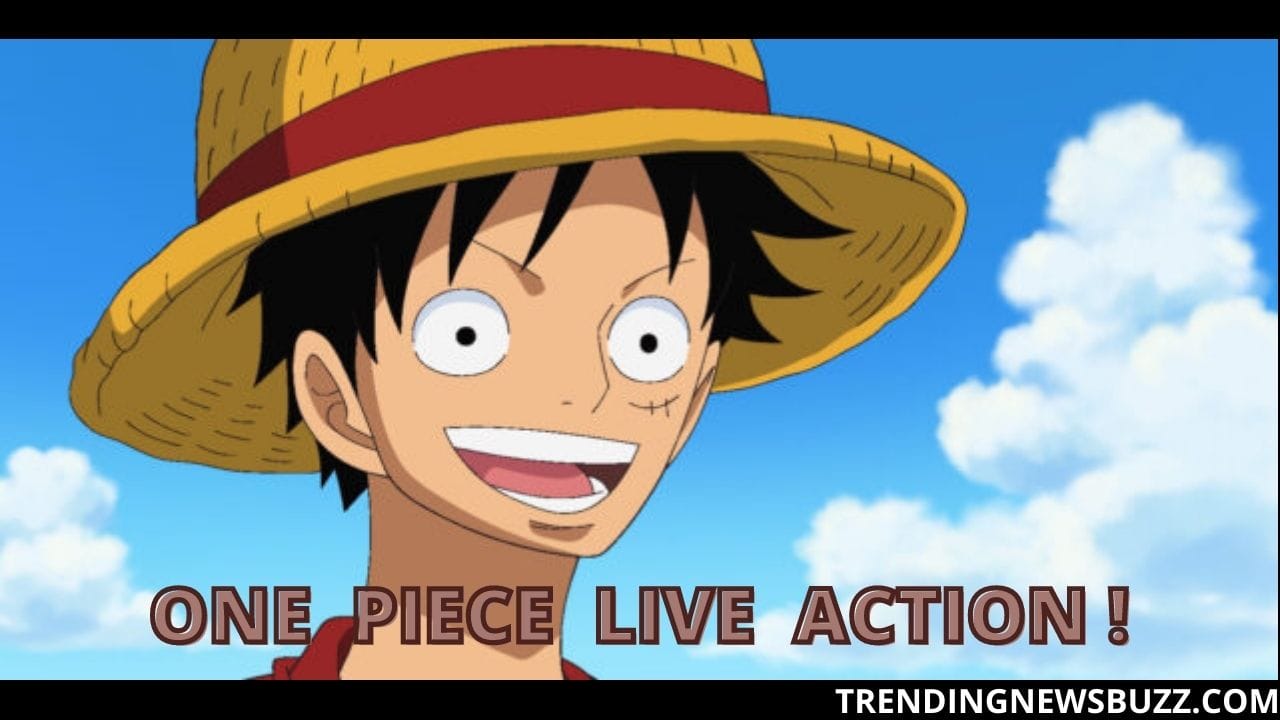 It’s time to rejoice, all the One Piece fans! Yes, because the Japanese animated series is getting a live-action adaptation soon! It has already geared up for production! Are you not excited? What are you waiting for? Gear up! As we have gathered all the information for One Piece Live Action here in this article, you won’t be able to hold back your joys! 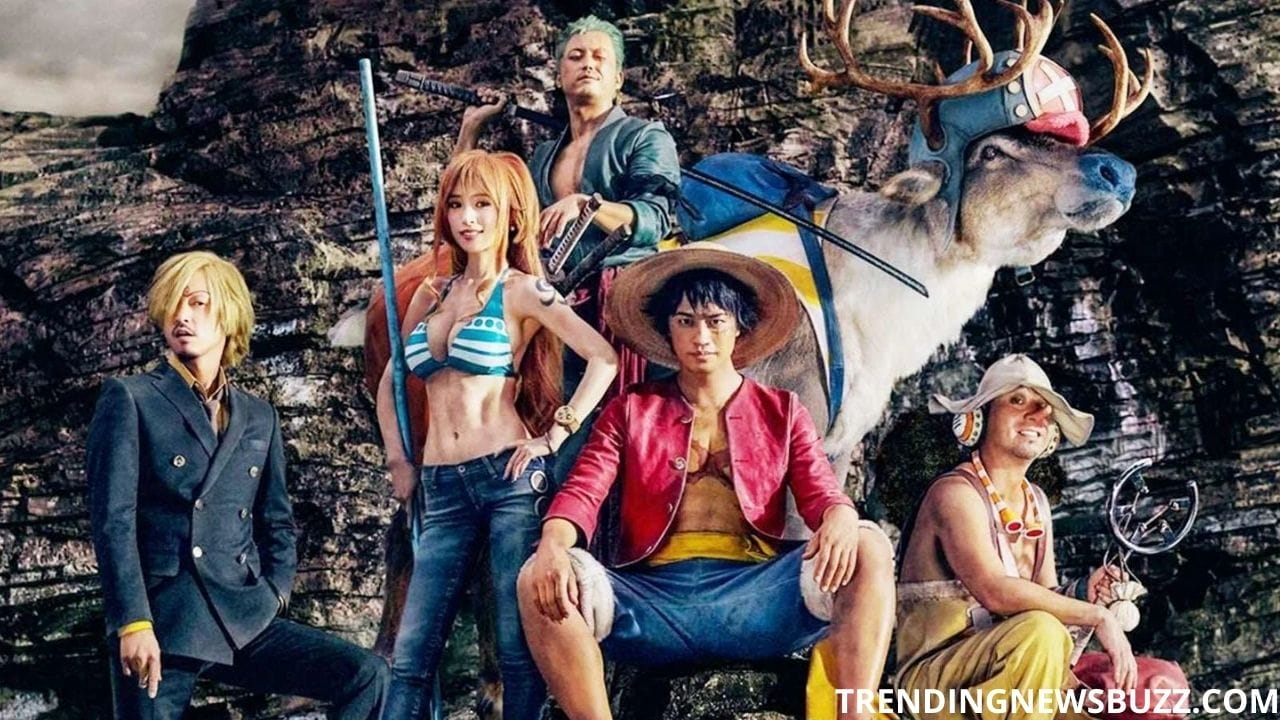 Eiichiro Oda’s most beloved manga is paving its way to be released on Netflix. Just imagine how amazing it would be to witness the Japanese manga in One Piece Live Action on our screens! Read this article till the end and we will not disappoint you. 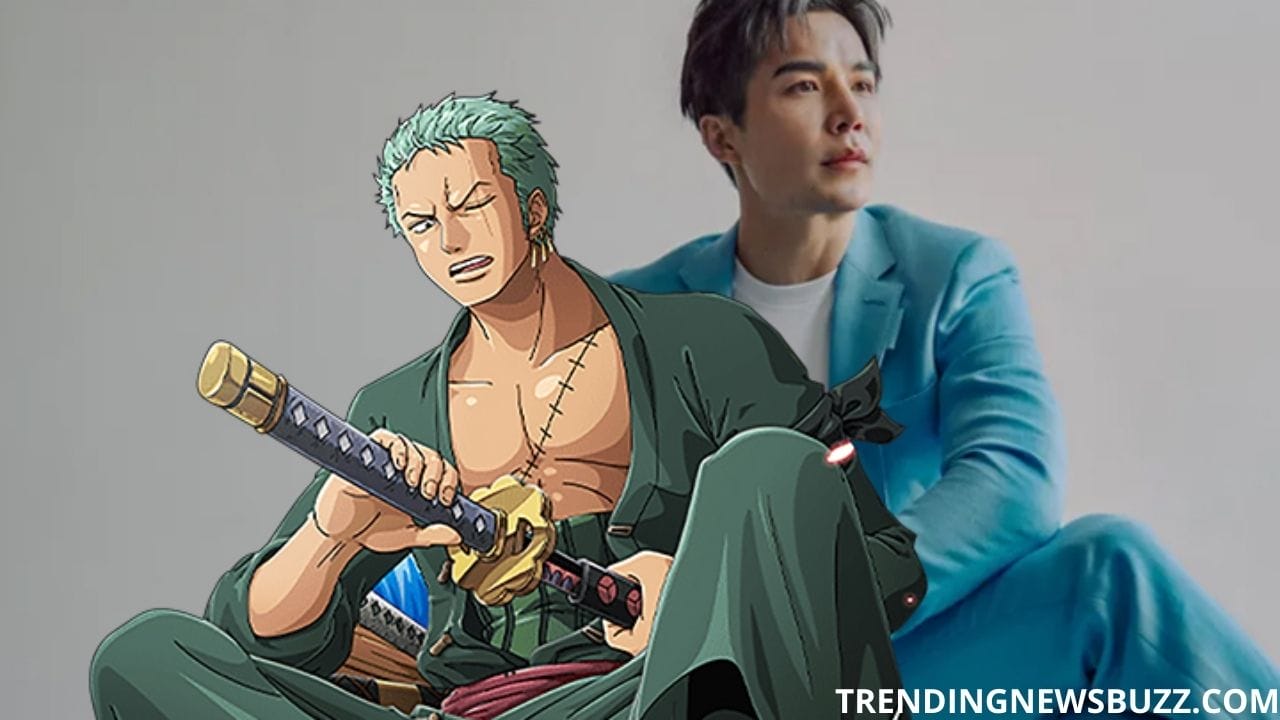 If you love watching live action adaptations, then this is perfectly for you! Read it now The Little Mermaid: Live-Action This Time!

One Piece is one of the most celebrated and highest-selling manga of all times. It has always received more of the desired love and attention from the audience since its debut. So you see, adapting One Piece into a live-action series is definitely a great choice. 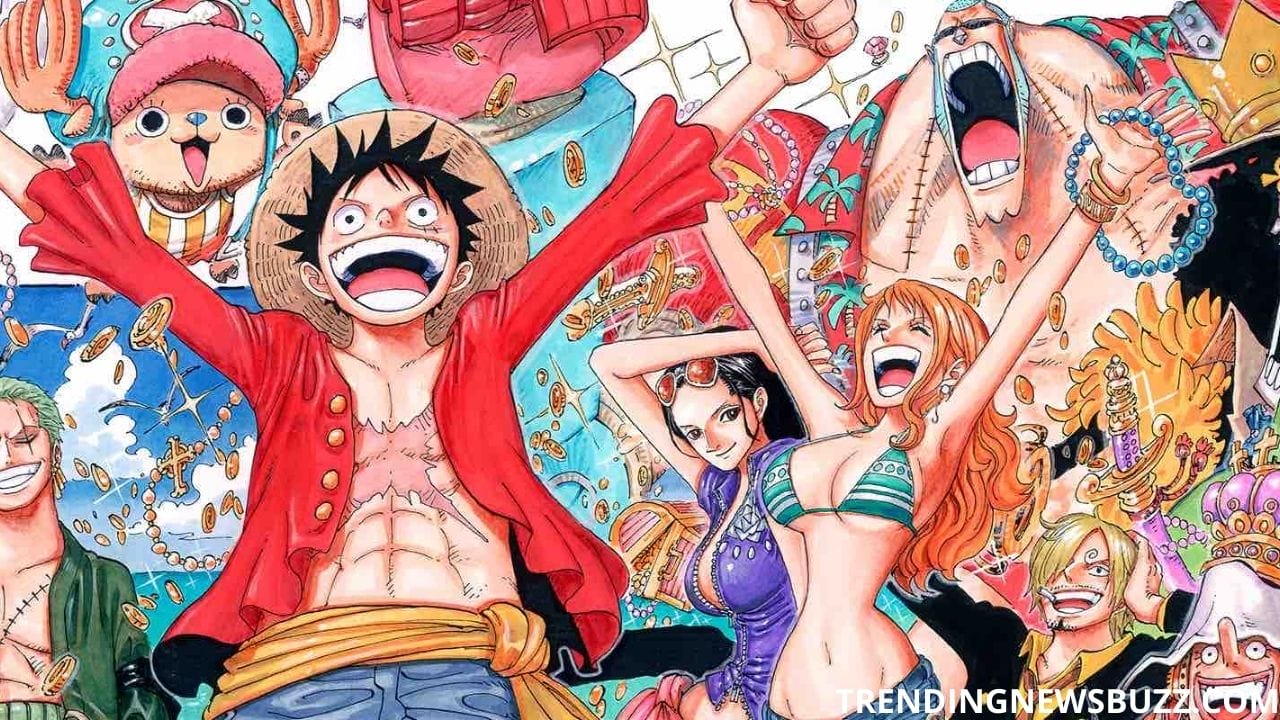 A total of ten episodes have been ordered for the upcoming One Piece Live Action so far. It will be produced by Tomorrow Studios and will be released on Netflix. Do you know that the original anime series has also joined Netflix in the month of June, 2020. So before you watch One Piece Live Action, you can enjoy the animated series, isn’t it?

If you love animated series but can’t decide what to watch! Then don’t miss Is Rick And Morty Season 6 Coming?

The Announcement For One Piece Live Action 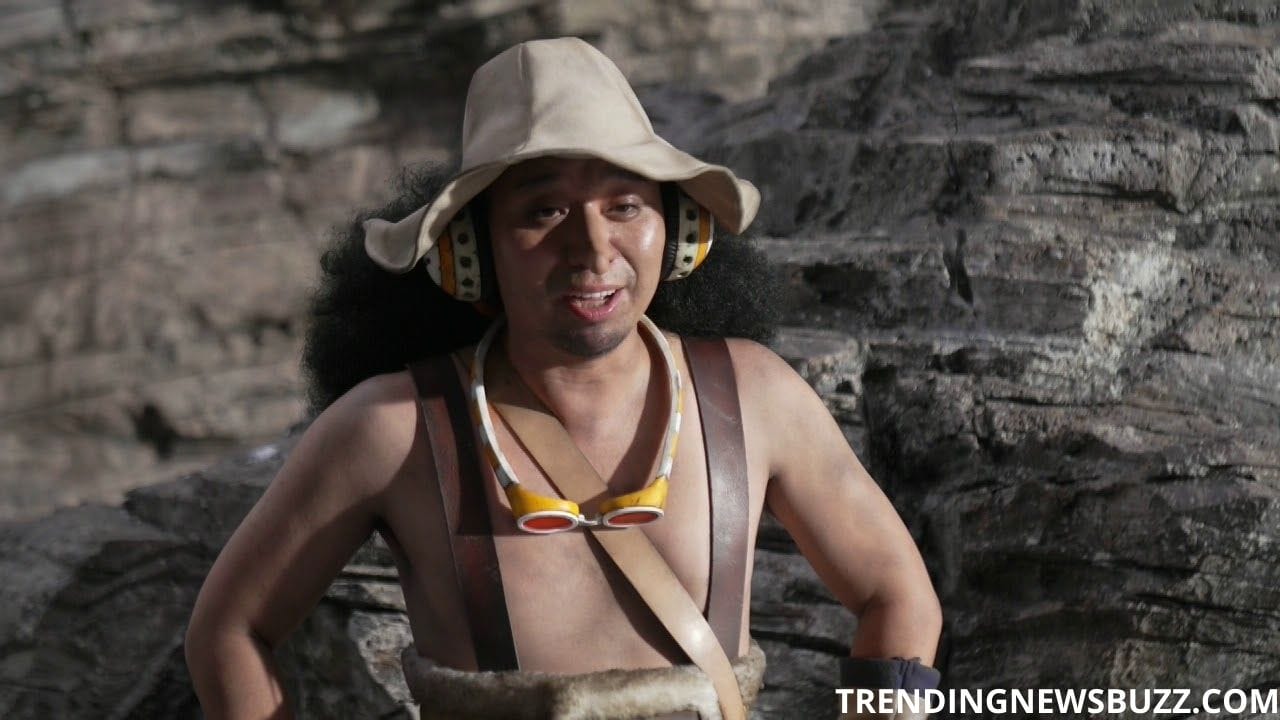 Who Is Behind One Piece Live Action? 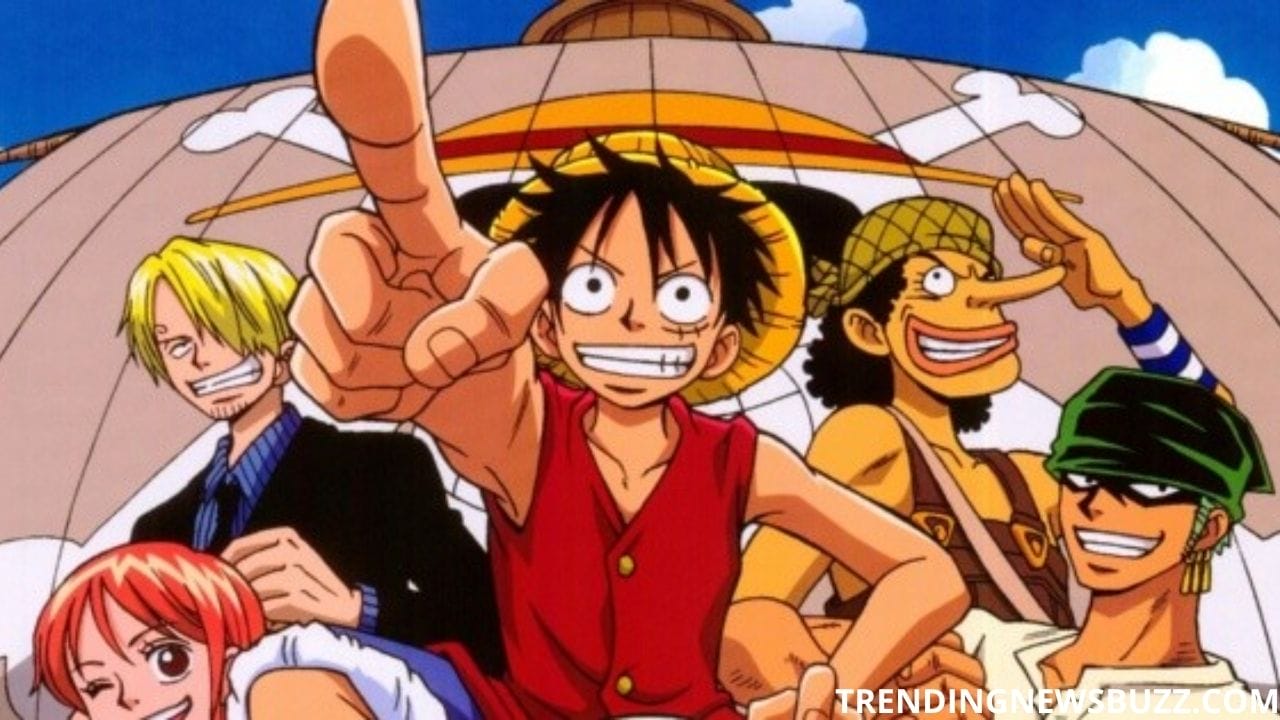 As we mentioned above, Tomorrow Studios is going to look after the production process for One Piece Live Action. Other than that, Steven Maeda is on board as the showrunner. Among the notable writers for this famous series, we have Diego Gutierrez, Matt Owens, Allison Weintraub and Ian Stokes. Marc Jobst is expected to direct the very first episode of the One Piece Live Action.

When Will One Piece Live Action Release? 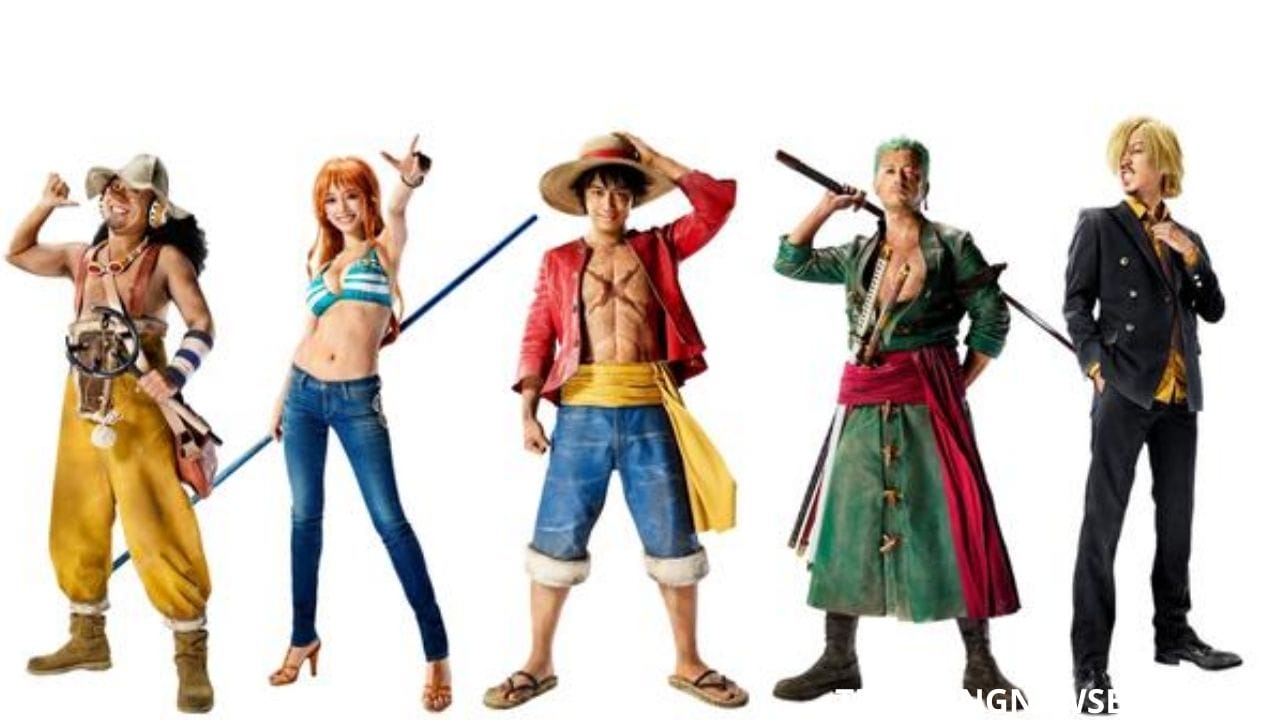 One Piece Live Action is still in the early stages of the pre-production process. Filming was about to begin by August 2020 but suffered a backlash due to th4e global pandemic. So, as of now we do not have any official release date for One Piece Live Action. Which means we cannot expect the series anytime soon.

If you want to catch the horror vibe, then definitely give it a read Is Walking Dead Season 12 Happening?

What Are The Filming Locations For One Piece Live Action?

The majority of the filming for One Piece Live Action looks to be taking place at the studios of Cape Town. This location was predominantly chosen because the studios have ample space to shoot for the pirate ships. 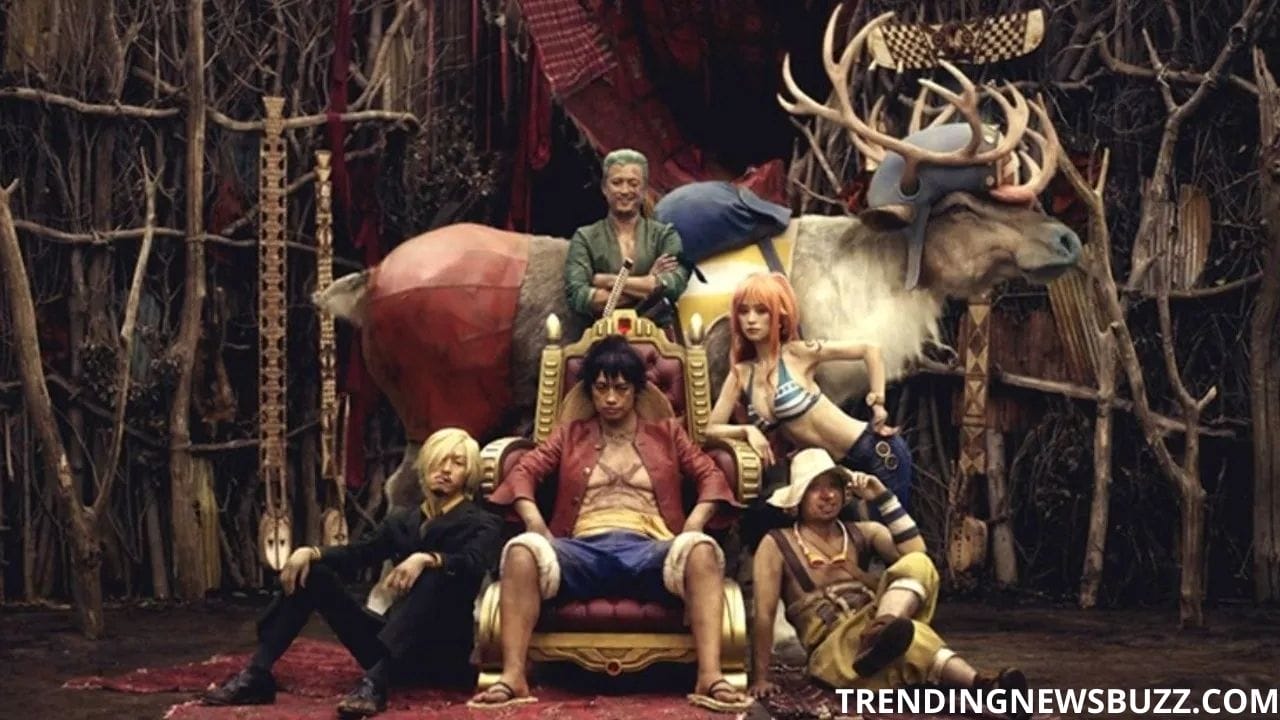 Reportedly in the month of September, 2021, the cast geared up to initiate the filming process. This also indicates that the filming is going to wrap up earlier in 2022. Which means we will have to wait for a while. A little wait is always worth it, right?

Who Are On The Sets of One Piece Live Action? 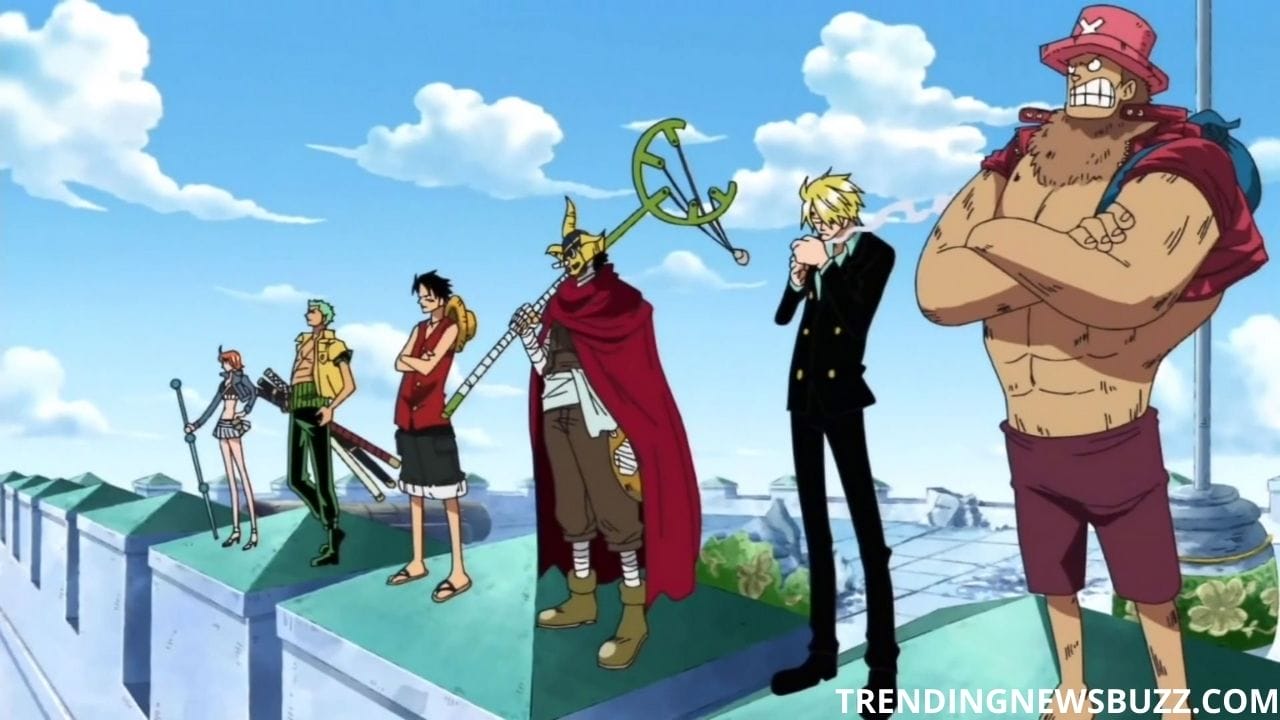 Despite the fact that the filming has already begun, the makers did not reveal any specific information about the cast of One Piece Live Action yet. Various guesses are being made and fans have wishlisted for who they would like to witness as the characters in the series. What do you think about this?

What Is The Story of One Piece Live Action? 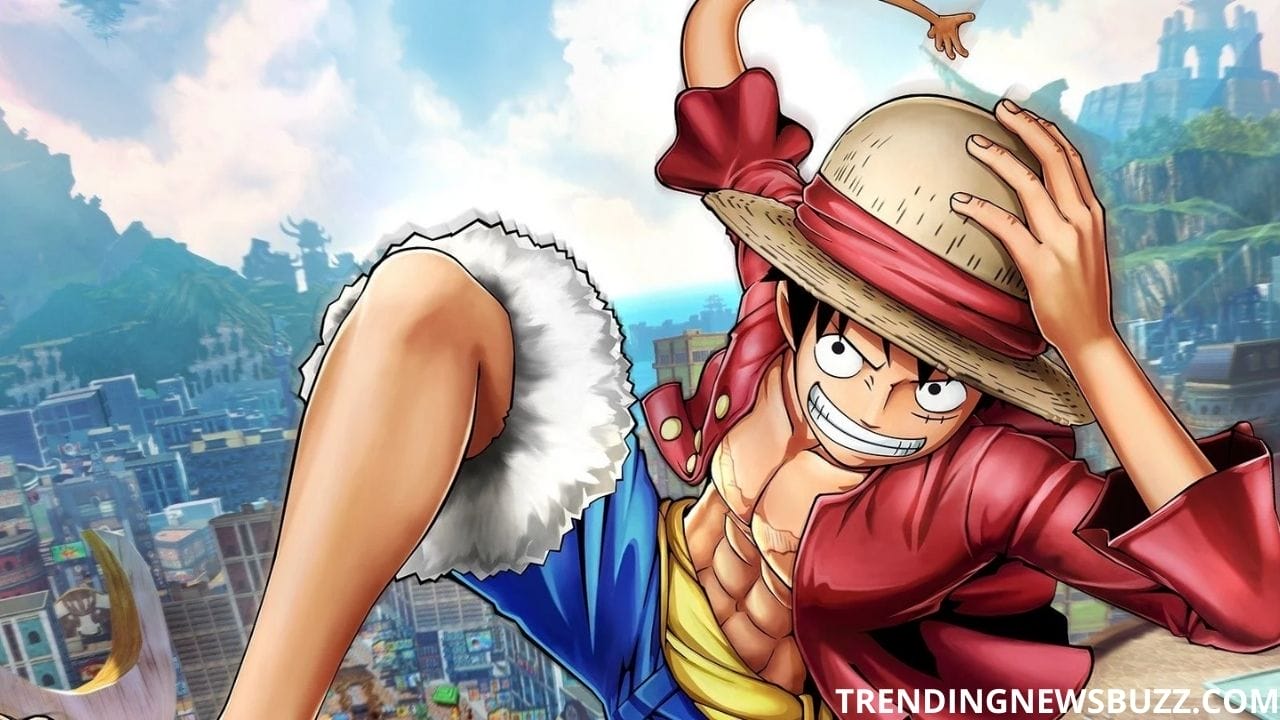 The story of One Piece Live Action is set in an alternate version of the planet amidst the ‘Golden Age of The Pirates’. Many pirates rule the seas but only the strongest have the chance to claim the mythical treasure, the “One Piece”.

While the plot line of the narrative still remains unknown, fans are already going gaga over the live action series. But at the same time they will have to wait and see if Netflix releases any further updates about One Piece Live Action. 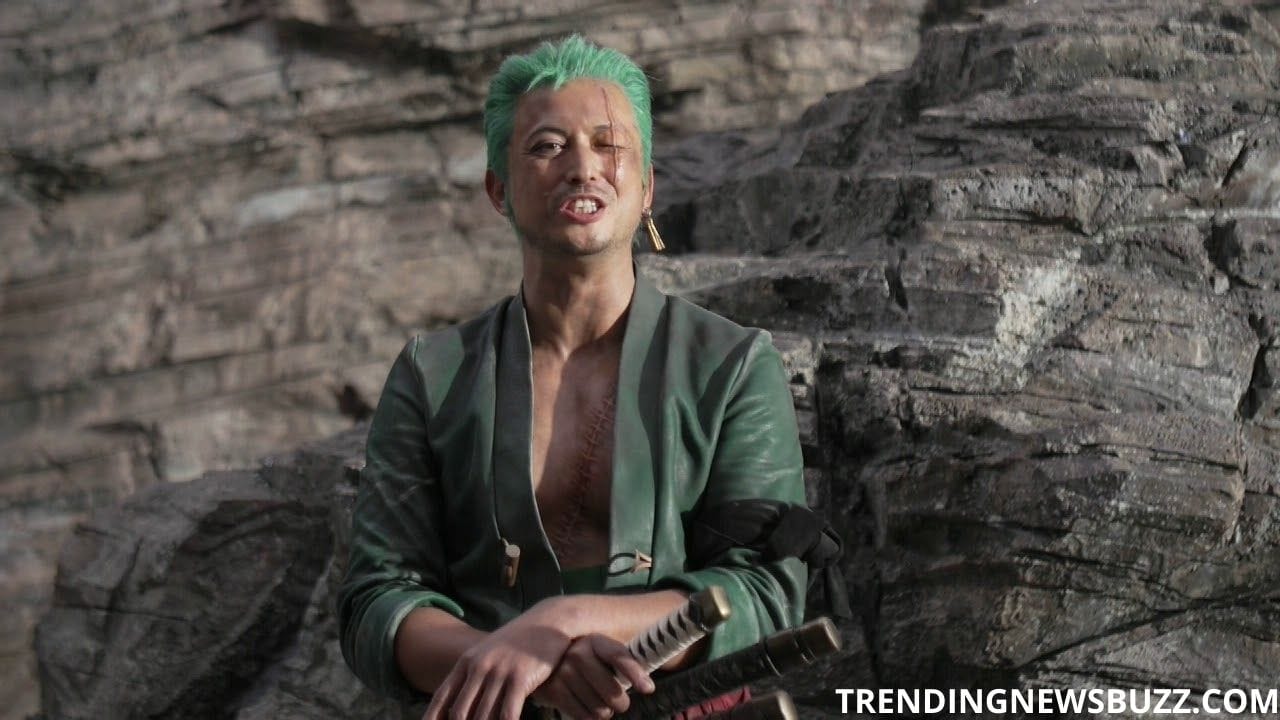 If you want some sort of teenage drama added to your list, then also read Peeping Into Ginny And Georgia!

Summing it up, fans have really high hopes for the One Piece Live Action, as you know it is the perfect example of a successful franchise. The confirmation for the series has already raised the temperature. The wait is only to watch the live action on the screens. 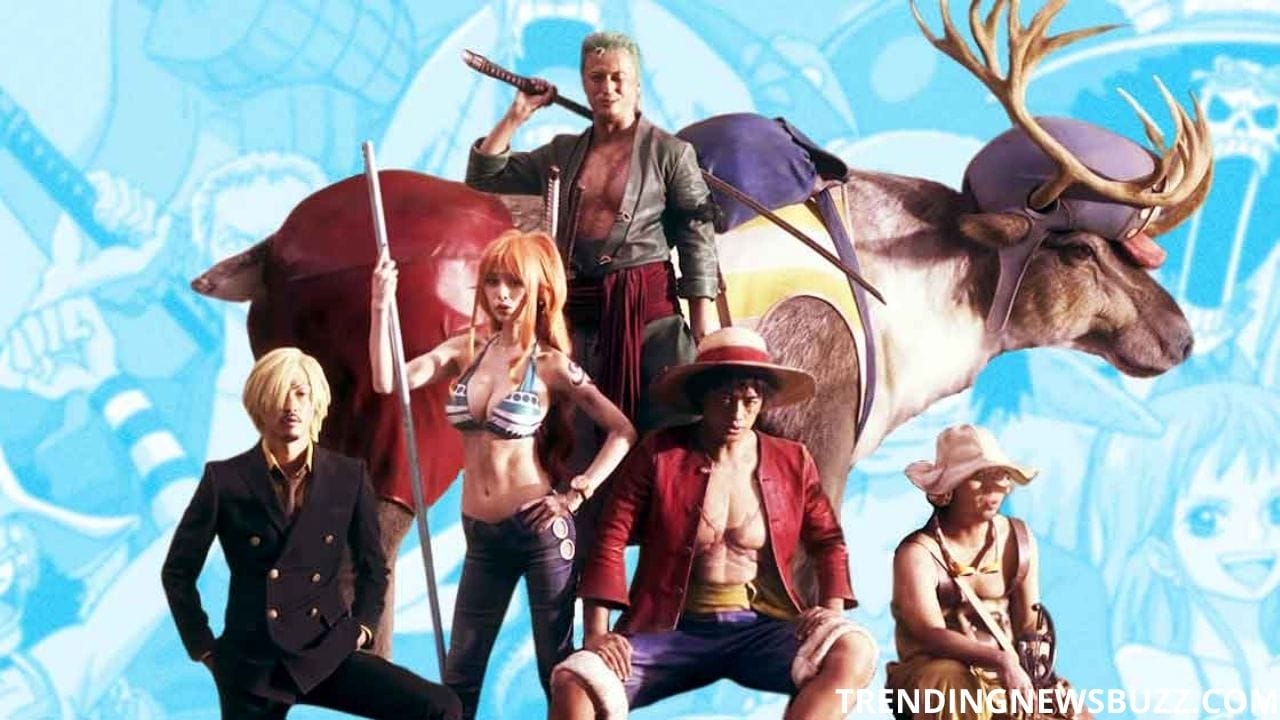 That was all we had to offer for One Piece Live Action. Hope it was helpful. Tell us your views in the comment section below! We would love to hear from you. Till then, happy reading!

Is The Conjuring 3 Worth Watching?