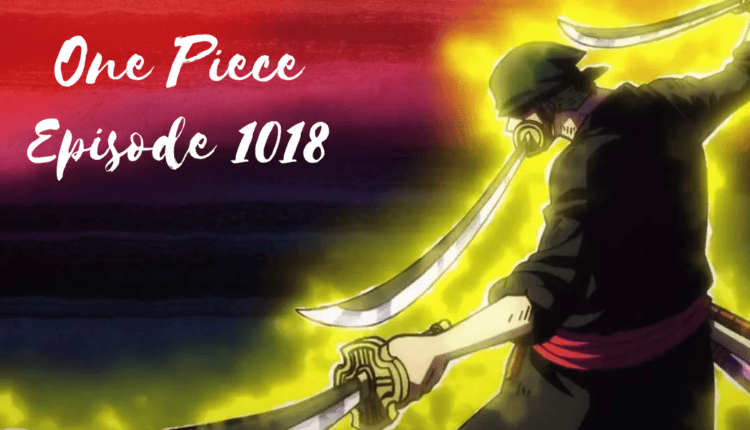 In the current episode of One Piece, Luffy, Kid, and Law are putting their best attacks forward against the two emperors. In the upcoming episode, One Piece Episode 1018, the new generation will be putting in a lot of effort to bring down the emperors.

When it comes to fighting the monster trio, Big Mom and Kaido are having the time of their lives. Even while the new generation is powerful, they are not yet powerful enough to defeat two rulers of the sea.

Because it has been some time since Kaido and Big Mom have faced an opponent deserving of their skills, they are relishing the opportunity to do so against the younger generation.

Both Kaido and Big Mom are aware of the power that the monster trio possesses; furthermore, the monsters are putting up a strong fight, and the emperors are taking pleasure in the situation.

This fight has a lot of weight behind it. Because the fate of Wano hangs in the balance, Luffy and his squad have to come out on top in order for the next episode of One Piece, which will be 1018.

It is anticipated that the Wano arc would be a lengthy one. Even the manga has not depicted how the struggle between Luffy and Kaido comes to a conclusion.

The publication of One Piece Chapter 1050 is scheduled for later this week, and we strongly encourage manga fans to check it out when it comes out. 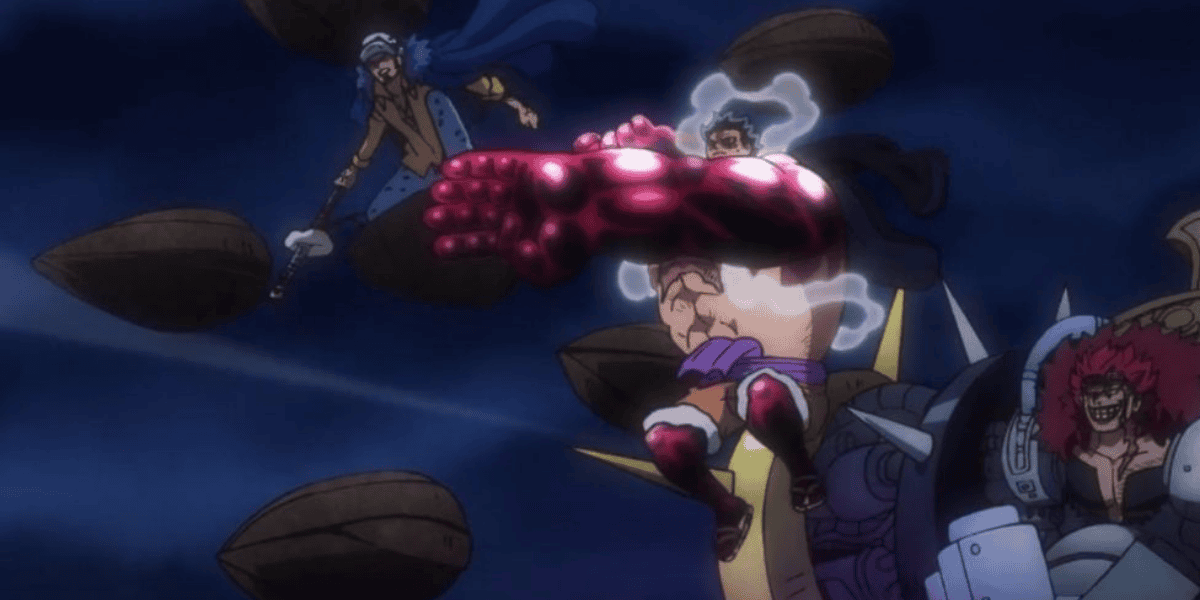 After transforming into his Gear 4, Luffy throws a powerful blow that knocks Kaido down and knocks him out of the fight. Even Big Mom was taken aback when she discovered that Luffy was able to inflict wounds on Kaido.

In the following episode of the anime, the younger generation will be shown competing to their full potential against the two emperors who are standing in front of them.

This week’s broadcast of One Piece Episode 1018 will have the English sub version, and it will be named “The New Generation Vs. The Two Emperors.” It will air on Sunday, May 22, 2022.

An update reveals that the episode of One Piece with English subtitling is scheduled to run in a few hours. So keep an eye out!

After the episode has debuted in Japan, it will be subtitled and made available online for viewers in other countries to view. The English subtitles for Episode 1018 will be made available a few hours following the broadcast of the original episode.

Both Funimation and Crunchyroll are recognised as official partners in the One Piece anime streaming service. You won’t have any trouble finding any old or upcoming episodes of OP there, whether they are from the past or the future.

The oceans were governed by a total of four different emperors during the course of the longest length of time. They were so powerful that not a single individual or group was able to stand up to them, thus they navigated the oceans without any anxiety.

Individuals who are deserving of respect and powerful enough to take a stance against them have finally emerged for the first time in a while. Since quite some time ago, members of the new generation, sometimes known as supernovas, have been conducting invasions into Yonkou territory. 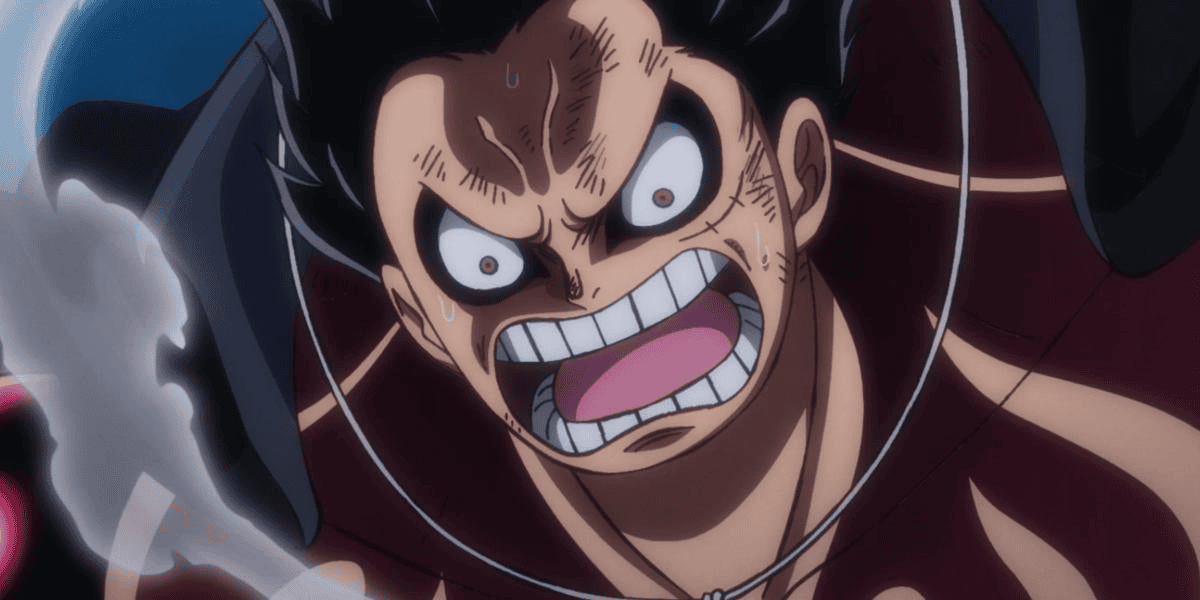 Many have achieved their goals, while others have had their lives cut short as a direct result of their pursuits. It is common knowledge that Kaido is unbeatable on a global scale, and it is often held that no one can prevail against him in a direct confrontation.

Because his scales are so thick, no one will be able to cause him even the slightest bit of harm. Everything shifted, though, as Luffy became proficient in the Ryou method.

The blow that Luffy threw at Kaido caused blood to come out of his mouth, as seen in the anime. Even Big Mom was taken aback when she saw that Luffy had the ability to hit Kaido and force him to kneel down.

Kaido has recognised Luffy, Kaido, and Law as monstrous beings, and he is prepared to battle against them on his own. However, Big Mom is there helping him out right now. When will this battle ever come to an end?

At the conclusion of the most recent episode, a sneak peek was provided to us, during which we got a look at the material that would be covered in the following episode.

The battle between Law, Kid, and Luffy against Kaido is going to continue, as indicated by the preview. Most of the episode will centre on Kaido, Luffy, Zoro, and Big Mom.

Zoro, who now has Oden’s Enma in his possession, is resolute in his mission to incapacitate Kaido so that Luffy may finish him off.

Read More: Fear The Walking Dead Season 7: When Will Its Finale Come?

Read More: Loki Season 2 Release Date: When It Will Be Premiere? Latest News in 2022!