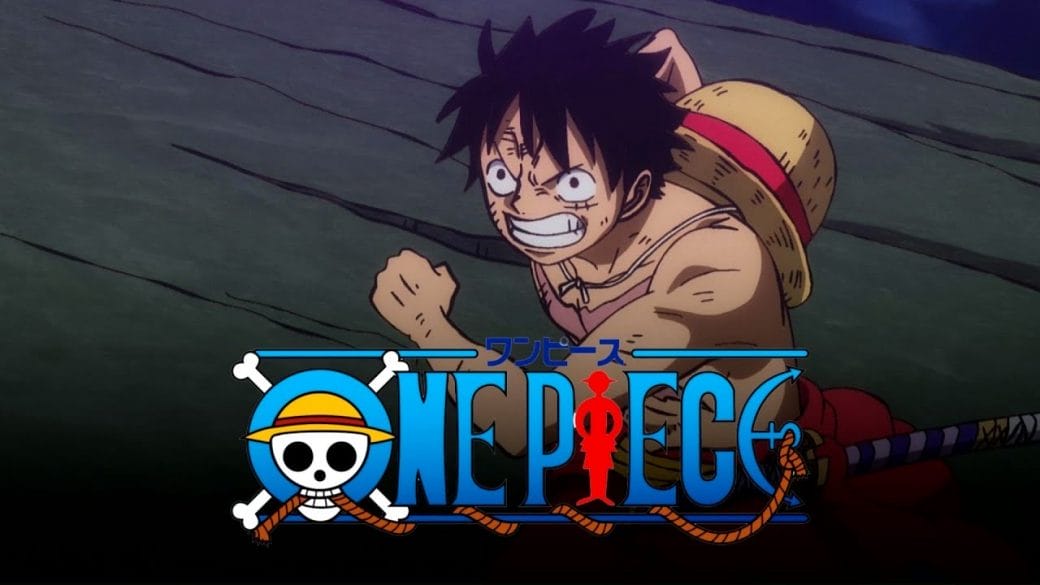 One Piece, the long-running anime series, is now the latest victim of the coronavirus pandemic. Japan recently declared a state of emergency to combat this virus, which will stay in effect until May 6, 2020.

This means that the Japanese government is urging people to stay indoors. The voice actors who record for One Piece are among them. As a result, One Piece’s producers, Toei Animation, will be unable to make new episodes, since the voice actors can’t travel to the studio to record their lines.

They’re going to have to wait till this crisis blows over before they can resume production. One Piece isn’t the only series that Toei is going to have to put on hold for a bit, either. Their brand new series, Digimon: Adventures, is also going to to get delayed for the same reasons. 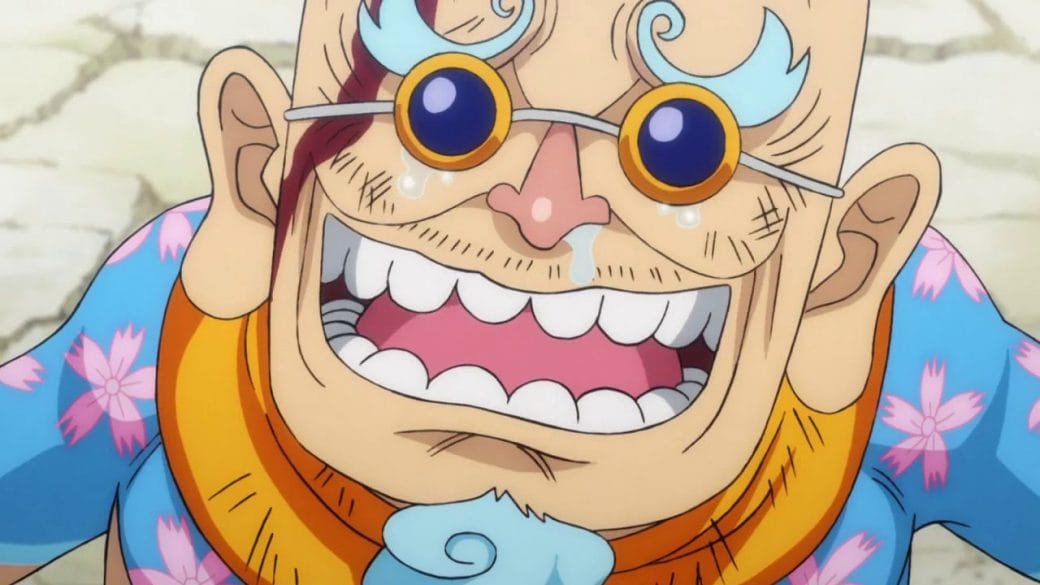 Toei released a statement to the public announcing these delays on their website. It reads as follows:

“Due to the state of emergency in Japan caused by the COVID-19 pandemic, we have carefully considered the safety measures for the spread and have decided to suspend the simulcast and Japanese broadcasting of both “One Piece” & our new series, “Digimon Adventure:” for the time being. Updates on the return of both series will be provided as soon as we know. Thank you for your patience and understanding during this time. Please stay safe and healthy.”

The Mandalorian: What Time Does Episode 6 Air On Disney Plus UK?

The State Of Emergency Affects Other Anime Productions

Many other major anime productions across Japan are facing the same issues as One Piece, too. The new Pokemon anime is also on hold for now, as are many other popular titles, such as My Hero Academia.

One Piece Will Air Reruns 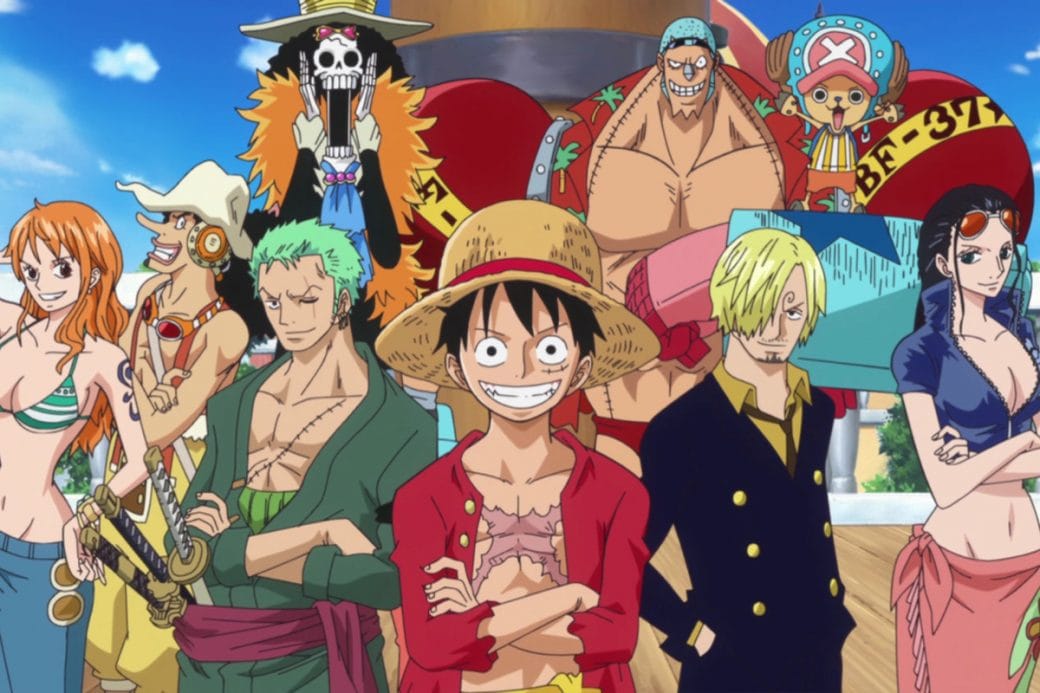 So, what are the fans to do in this break? One Piece’s official Twitter account did announce that they would start airing reruns of older episodes from April 26, 2020, in place of the delayed newer episodes. That should give its Japanese fans from getting bored.

Those elsewhere have the option to do the same. One Piece has been running for an incredible 925 episodes. It might help to catch up on some older arcs and refresh your memory. For those with a PC, PS4, Xbox One or Nintendo Switch, it might be worth checking out One Piece Pirate Warriors 4, if you haven’t already.

One Plus 8: One Plus 8 Now Available To Buy! Check Out All The Details

Since The Triple-A Games Are Taking Longer To Come Out, Here Are Some Smaller Studios Working To fill The Gap