Chris Evan’s contract was over with MCU and the franchise is looking forward to moving beyond its original heroes. Most of the fans predicted the death of Captain America in the Endgame during the final battle with Thanos. But what happened totally defied all expectations. After all, in the end, he travels back to live his dream life with Peggy Carter. He became an old man and returned to pass his shield to Sam Wilson.

Fans are extremely sad to lose their Captain America. It is because no one can carry his legacy as he did. However, The carrier in front of him is bright. Recently he appeared in the movie “Knives Out” as the spoiled son (Ransom Drysdale) in the family. Besides, he will be in the Apple TV+ miniseries Defending Jacob. Beyond all, he is in consideration for Little Shop of Horrors. His fellow MCU co-star Scarlett Johansson will be in it with him along with Taron Egerton.

In a promotion meeting for Defending Jacob, it was said that Evan’s mom cried when she saw him in the old look. Now, you need to know the reason right? The reason was that he resembled his late granddad. He looked exactly like his maternal granddad Andrew Capuano who headed up the Revenue Department.

Some fans got threatened with the ending of the Endgame. Because they say that he left his present friends for his old life. Others thought the reunion with Peggy is so heartwarming thing to happen when he is leaving. 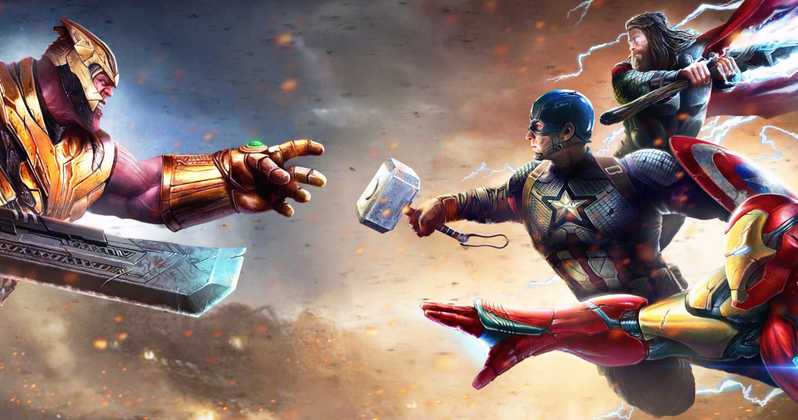 Also, Read  Gilmore Girls A Year In The Life Season 2: Expected Exciting Theories, Cast, Airdate, Trailer, And All About The New Sequel

Also, Read  Black Widow: Iron Man 2 And Black Panther Easter eggs And Other Details You Missed Out In The Final Trailer Of The Marvel Film