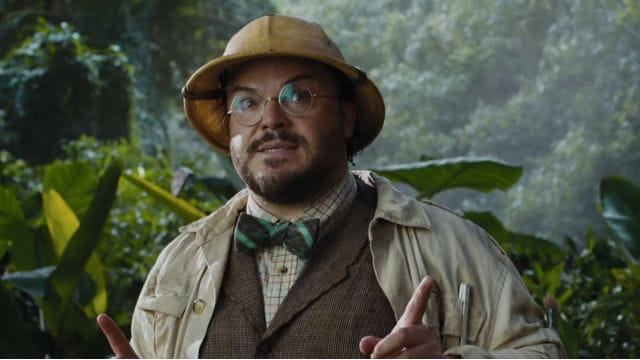 Oh Hell No: Cast, Release Date and Much More About It?

Oh Hell No! Is an upcoming movie by Sony Pictures. This will be a comedy movie for their audience. The film revolves around a common man whose name is Sherman. Sherman falls in love.

Alongside, his beloved has a kid in the movie. The name of her son in the movie is Will. The son is pleased with his mother’s new partner which is Sherman. So Will is going to make Sherman’s life a living hell. 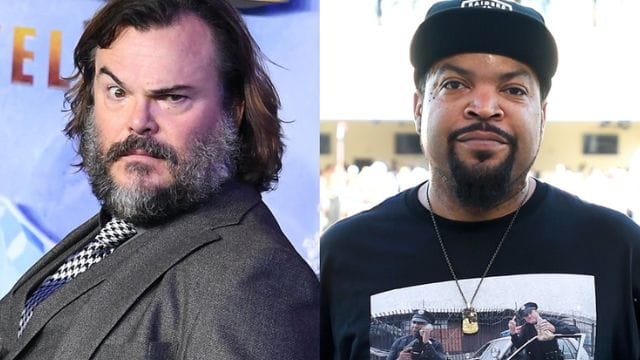 This will be going to be a hilarious movie for sure.

But when will the movie go to release? Who is the important player behind screens? And who will pay the lead roles of Sherman and Will? All these questions have some complicated answers. But we are here up with some exciting news regarding this upcoming Oh Hell No! movie.

Read Also –Violent Night: Does It Sound Something Mysterious?

Who Will Be the Crew for Oh Hell No Movie?

The movie will be directed by Kitao Sakurai. This cutting movie maker is well known for his comedy movies.

Thanks to his involvement in “The Eric Andrew Show” on Adult Swim. We can see his work also in season 2 of Dave and The Premise which is DJ Novak’s Anthology series and going to air on Netflix.

The penning of this movie is done by Scott Armstrong, Tracy Oliver, Jessica Gao, and Rodney Rothman. Same as Sakurai, these all writers have some unique and classy body of work.

Read Also –Goodbye Don Glees Full Movie to Get Released in US Theatres This Year!

Gao is mostly well known for penning the Pickle Rick episode of Rick and Morty. But her credits also include her upcoming series She-Hulk which is going to air on Disney+.

Who Will Be the Cast of Oh Hell No?

Sony is decided to cast the lead role with Jack Black and Ice Cube. This duo is coming together for the first time in the movie Oh Hell No. Black is going to play the role of Sherman and Cube will play the role of Will. 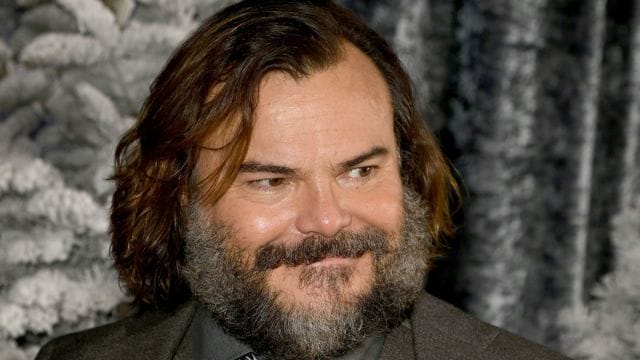 Both men have some seriously funny movies in their careers. Meanwhile, Ice Cube went from his rapper career to versatile actor.

Ice cube has done acting in movies and series like Boyz n the Hood, Barbershop, Anaconda, Book of life, Ghosts of mars etc.

But the Cube’s badass brand of Cube may not match up with Oh Hell No storyline and character.

Read also –After Ever Happy Release Date: Is There Going to Be a 4th After Movie?

Why Does Ice Cube Exit From Oh Hell No Movie?

As per reports, the production is ramping up to begin this project in winter and it was also announced that Ice Cube would be Departing from Oh hell no. While the studio and his reps avoided commenting on their split.

The sources show that the exit is due to Cube had declined to get vaccinated for COVID 19 before reporting the sets. It is said that Cube is leaving a $9 million payday on the table. 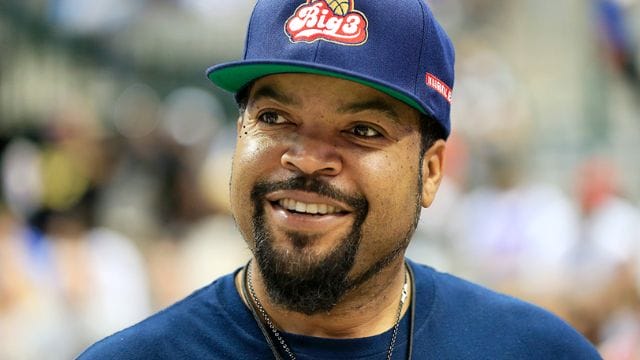 At the time of the pandemic, Cube has been much aware of mask-wearing. He had donated 2000 face masks to Bacone College in Oklahoma and also he had launched a campaign Check Yo Self before You Wreck yo self. It helped to benefit frontline health workers.

Despite having such caring history regarding pandemics, Ice Cube has become the latest Hollywood star who refused to get a vaccination to work on sets.

Check out why Ice Cube has decided to depart from movie in this following video.

What Will Be the Release Date of Oh Hell No?

Firstly, Oh Hell No was scheduled to release on 1sy July 2022. Later on, Sony announced to release of the movie on 17th June. But due to the exit of Ice Cube producers and the studio both are on the hunt for the role of Will.

We will bring all the latest news regarding the movie Oh Hell No so please stay tuned with us and read out all the articles. Comment all views regarding this movie in the comment section.

Why Oh Hell No Has Been Off Scheduled?

Reportedly, Sony Pictures has been off Scheduled Oh Hell No and moved to A Man Called Otto. The release date is cancelled due to the departure of Ice Cube from the movie and the production house is still in search of a co-star for Jack Black.

Why Does Ice Cube Depart From Oh Hell No?

According to reports Ice Cube has departed from the movie as he refused to get a vaccination against COVID 19 before coming to the sets. We will share more such news as soon as we get to know about this scenario.

From this article, we have got to know that, we need to wait long until the production will officially announces the release date of Oh Hell No. hopefully, the movie will hit the theatres after the hunt for the role of Will gets over.

Bros Movie Release Date: When Can We Expect to See the LGBTQ+ Romantic-comedy!