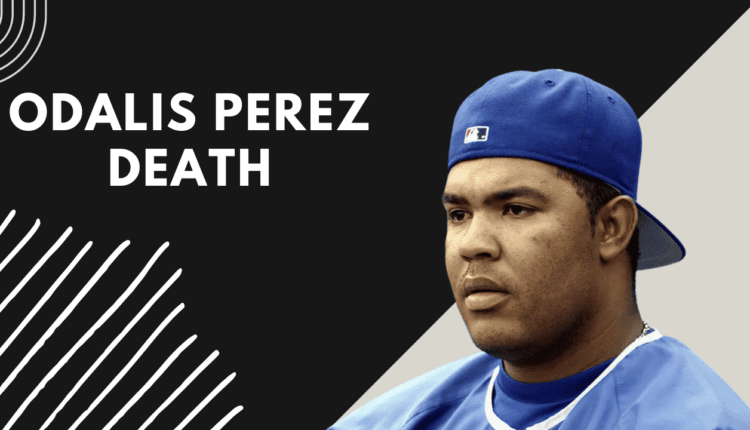 Odalis Pérez, 44, was found dead in his house after what seems to be an accident involving a ladder.

Pérez, a former pitcher who spent a decade in the Major League Baseball, passed away on Thursday in his home Dominican Republic.

As reported by ESPN, the 44-year-old looked to have fallen from a ladder at home, where he was alone. Pérez’s attorney, Walin Batista, said the incident appeared to be accidental.

“Around 7 p.m., his brother Cristian Perez arrived at the house and found Odalis lying in the patio,” Batista told the outlet. “We don’t know yet the cause of his death, but everything seems to indicate Odalis slipped down a ladder.”

Batista added “This is a tragedy,”. 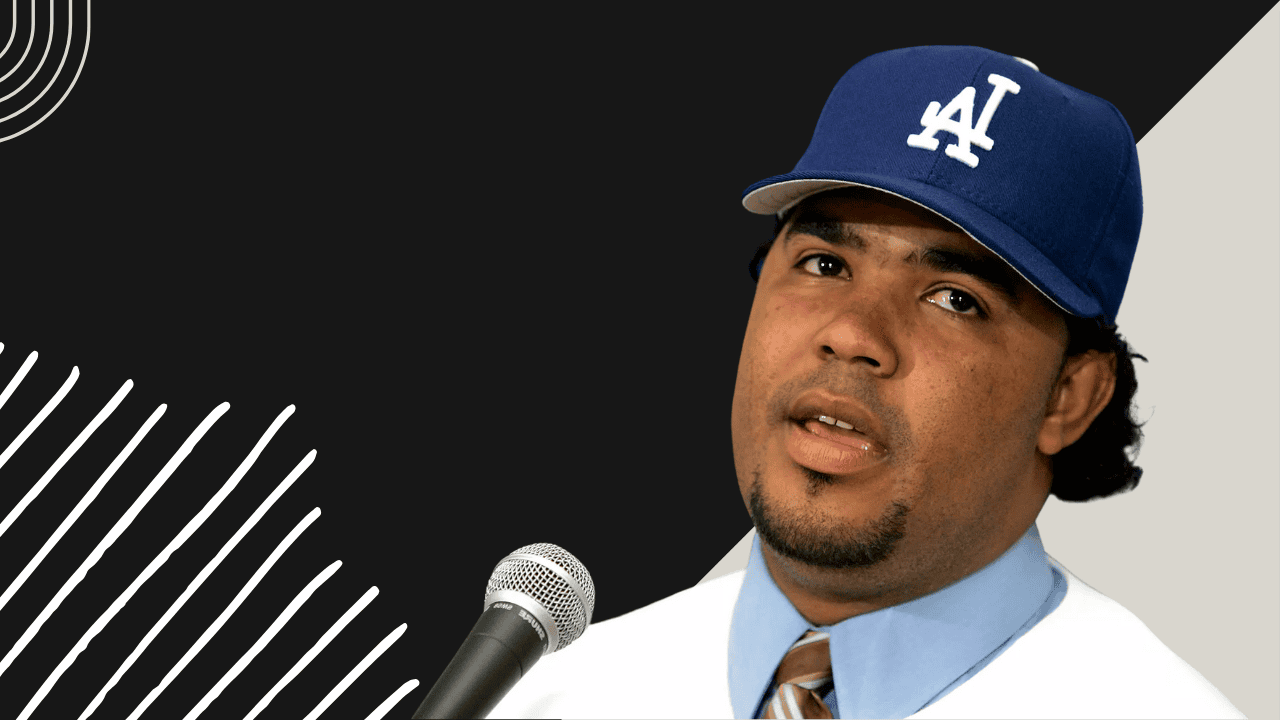 He was selected to the All-Star game in 2002 while playing for the Los Angeles Dodgers, according to ESPN.

“The Los Angeles Dodgers mourn the passing of former pitcher and 2002 All-Star Odalis Pérez,” In a tribute shared on Twitter on Thursday night, the squad expressed their gratitude.

“Our thoughts and prayers are with his family and friends,” the statement said.

Pérez also had the distinction of being the starting pitcher for the Nationals for their inaugural game at the newly-opened Nationals Park in 2008, which was a first for the franchise.

“Odalis Pérez was our starting pitcher at our 1st game in Nats Park history,” the Nationals wrote of Pérez in a tweet. “Our hearts go out to his family and friends. May he rest in peace.”

As reported by KCBS, Pérez was also the only Major League Baseball player in history to record a postseason victory before earning a regular-season victory. 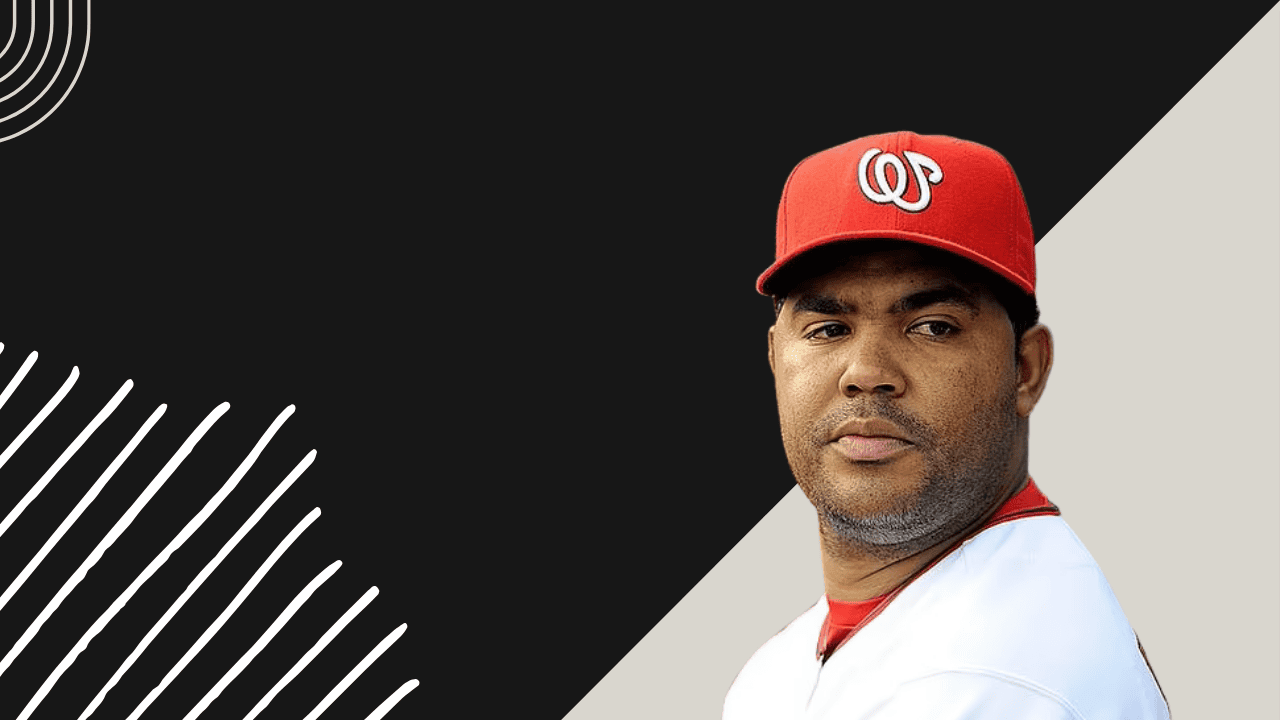 “This is dreadful,” a Pérez fan remarked on social media in response to the news. “Every time I went to a Dodgers game, I would stand there and watch this man sign for kids again and over.”

“Simply put, he’s a gentleman. He’s a really kind man “They went on to say “Sad. He’s really too young.”