By Pratyashaa Mukherjee Last updated May 28, 2020

Obamas are the new margdarshaks. They refuse to retire in Trump’s America

It has been around 3 years since Obama left the grand throne of ruling the country- that too with such ease and complacence.

Nonetheless, last year, every potential candidate in the US presidential election had to stop by his office in order to get his blessings.

Since Barack Obama and Michelle Obama have left home, they have had an afterlife which surpasses anyone else’.

Theirs is the most serene, unlike any other presidential couple that the US history has witnessed. 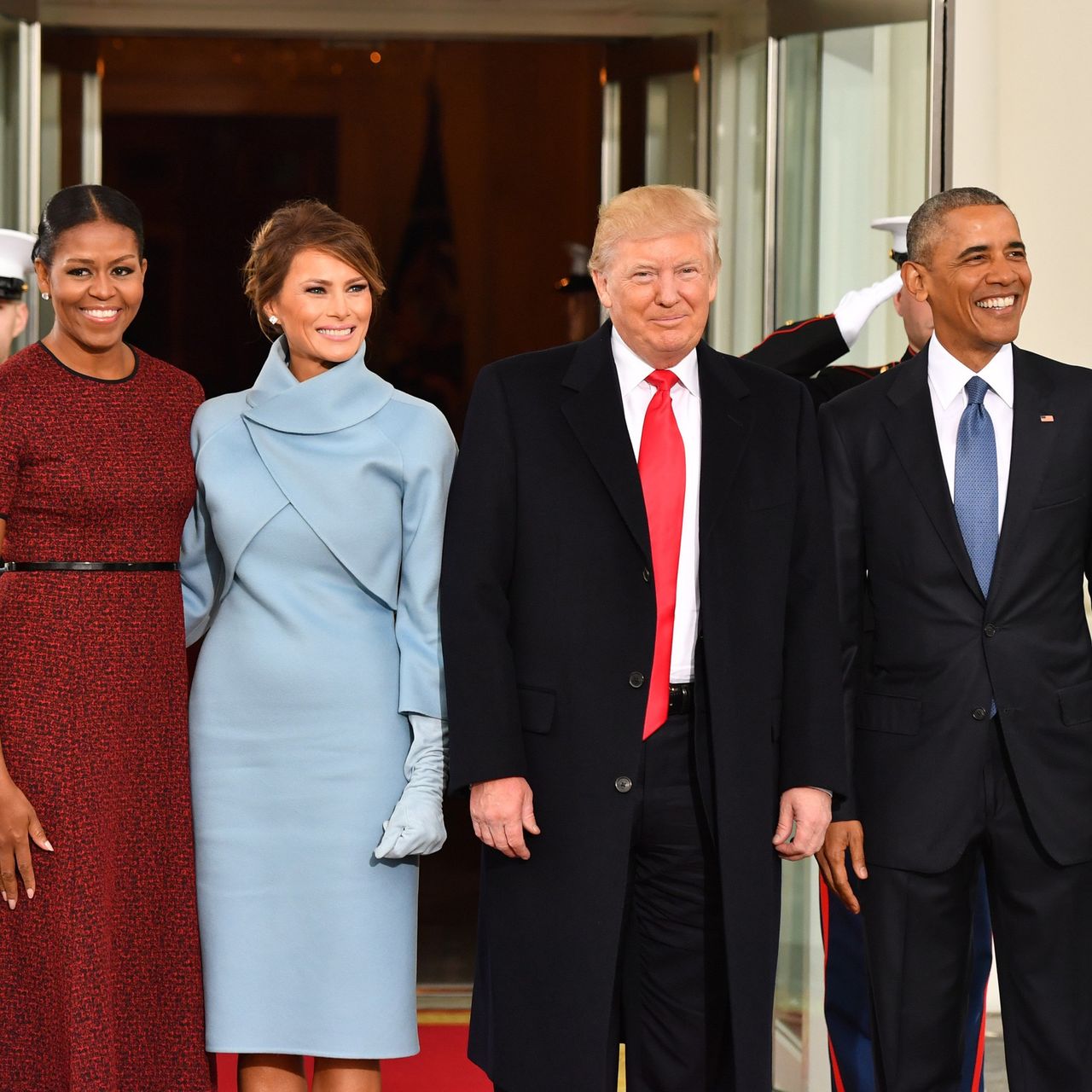 Obama’s beautiful and tranquil image looms not only over his party but also over the mind of the current President, Trump.

The Obama continue to surprise us in every little way possible.

Starting from the Netflix documentary ‘American Factory’ to michelle’s own memoir named ‘Becoming’, they have fascinated us.

Not to forget how they admonished the Democratic party for having acting like a circular firing squad.

And how they addressed the 2020 cohort too! The Obamas bring life to the political scenario of the country.

And in Trump’s rule, the country is  on the verge of reaching 1 lakh deaths. Suave. 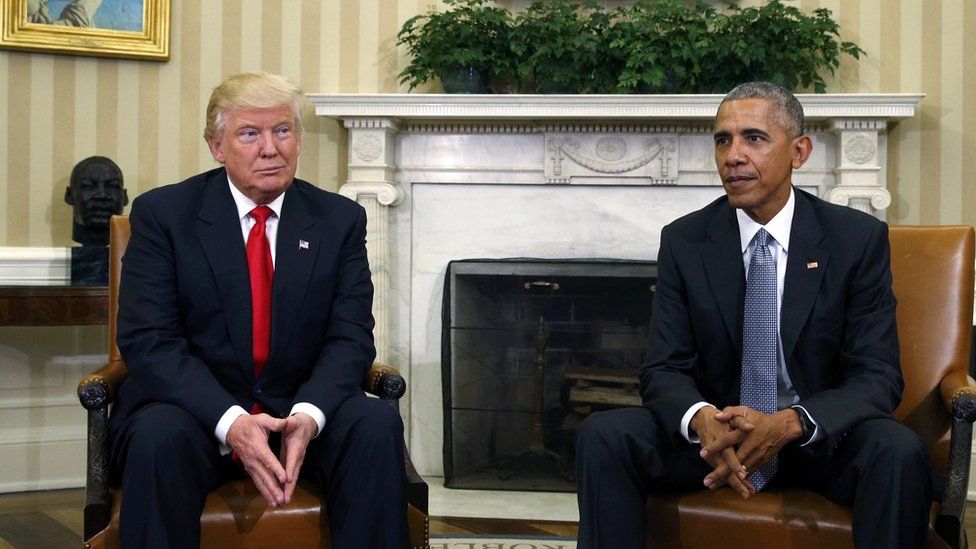 Obama was even then, quick to report this handling and containment as ‘an absolute chaotic disaster’.

He didn’t pick on Trump for the first two years in Office but still managed to criticize him without even taking his name.

He said that the pandemic has fully torn back the curtain on the idea that so many people in charge really know what they’re doing.

It was believed that Jiang had continued to manage the Chinese Communist party.

All this and the presidency from the background, even after his retirement in 2002.

Spotify: The Application Is Getting Rid Of 10,000 Song Limit In Library