Obamagate Is a Fake Scandal. Rick Bright Described a Real One.

Trump’s Handling Of The Virus

I’m sure by now all of you are absolutely thorough with Trump’s plan regarding the entire coronavirus situation.

He has been criticized worldwide, because of his handling of this wreckage in vanity.

However, not even a single bad-mouthing incident had made him do a clap-back UNTIL Barack Obama dived in.

Get ready for some Ex-President vs Current President drama now. 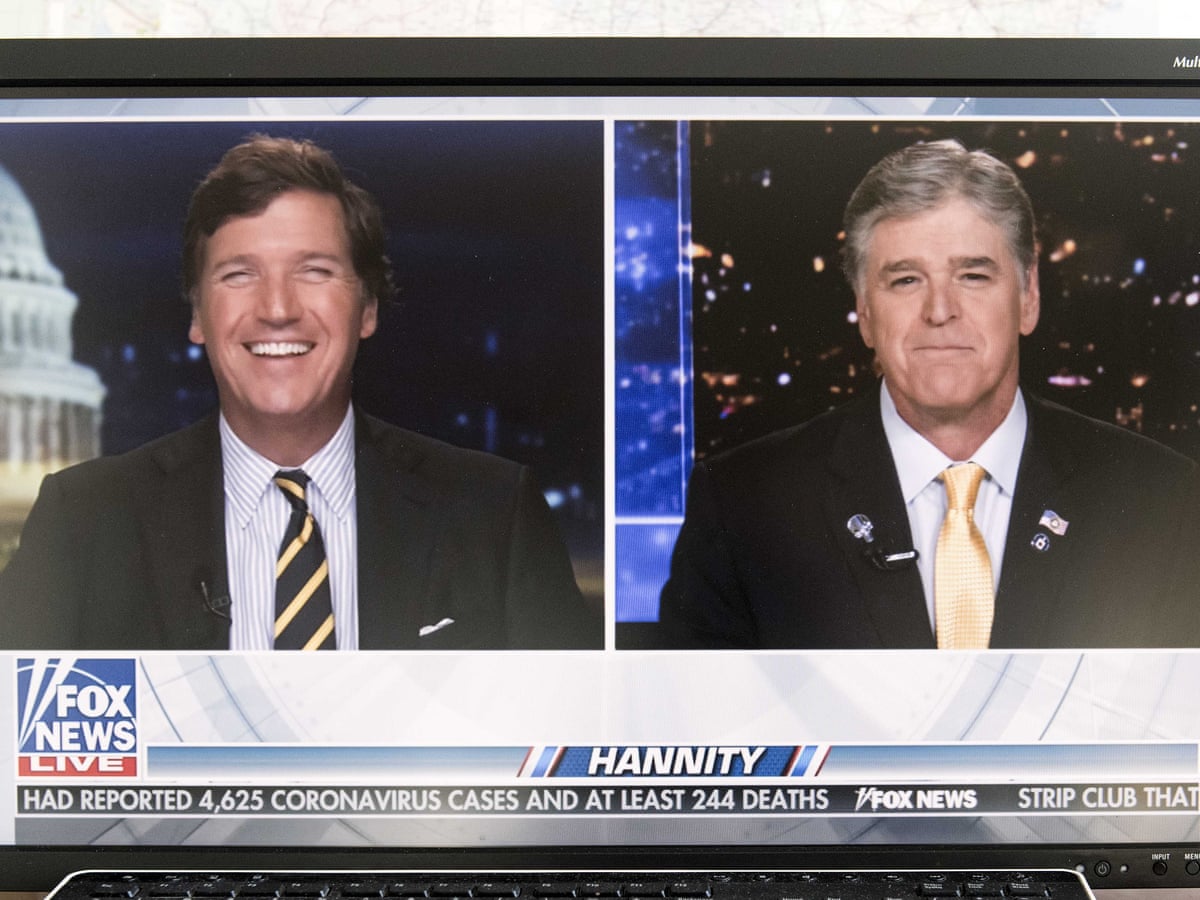 Now that he has finally questioned Trump’s administration, calling it an absolute chaotic disaster, Trump has decided to give him a baffling response.

Your normal self would think the response has to do with a coronavirus update, but hold it, it’s regarding the prosecution of Obama!

You might wonder why is the President still onto that, well, I wonder the same, so does the entire country.

On Mother’s day, Trump, polite that he is, posted a series of tweets, majorly rants, about the ex-President and his administration in the past. 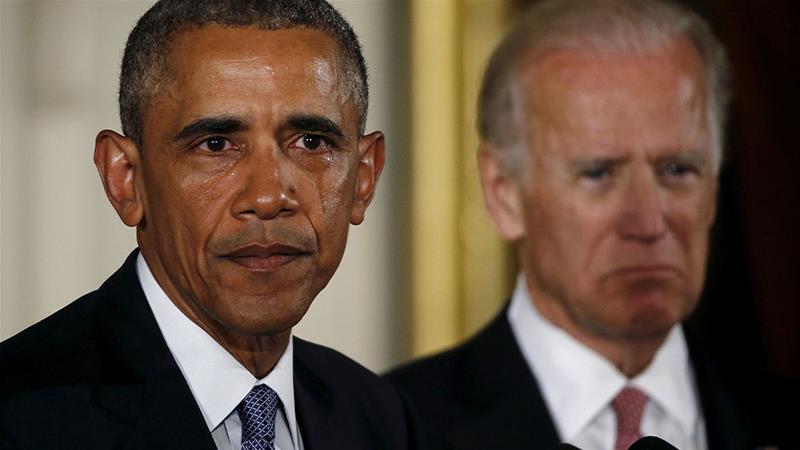 A Trump supporter had tweeted ‘OBAMAGATE’ which was subtly retweeted by Trump.

His attack on Obama is absolutely baseless, nonetheless, he went on to question the former Black President’s legitimacy.

Obama even posted his entire birth certificate, demolishing the backlash, but it wasn’t that easy. It just couldn’t be when it comes to Trump.

The current President has always been certain that Obama wasn’t even an American citizen. He wasn’t born here but in Hawaii!

Nevertheless, Trump kept questioning the sanctity of his birth certificate and everything that proved that he was indeed born an American.