So I have been doing a lot of thinking and I’ve figured out that if Joe Biden wants to win Michigan in November, he should make Obama his running mate, hands down!

It’s not like I’m recommending Obama to run for Vice President.

All I’m saying is that Biden should promise the voters, that he will nominate Obama to fill the first vacancy on the Supreme Court after January 20.

Such a move would undeniably make a lot of voters show up, who are democratic, liberal and wants to literally see the best America.

And for everyone who’s Democratic, this is the best news in a long time.

It’ll help shift the entire balance of the US Senate from that of Republicans to being one of the Democrats.

A huge wave of the presidential election should utterly sweep down McConnell from his office as well as his leadership of the Senate.

Obama, who’s a jolly and highly diligent 58-year-old, who could very well help repair the legal and moral demise that has taken place during the Trump reign.

Trump’s flaws, if anything, have become even more palpable during the entire wreckage of COVID-19. 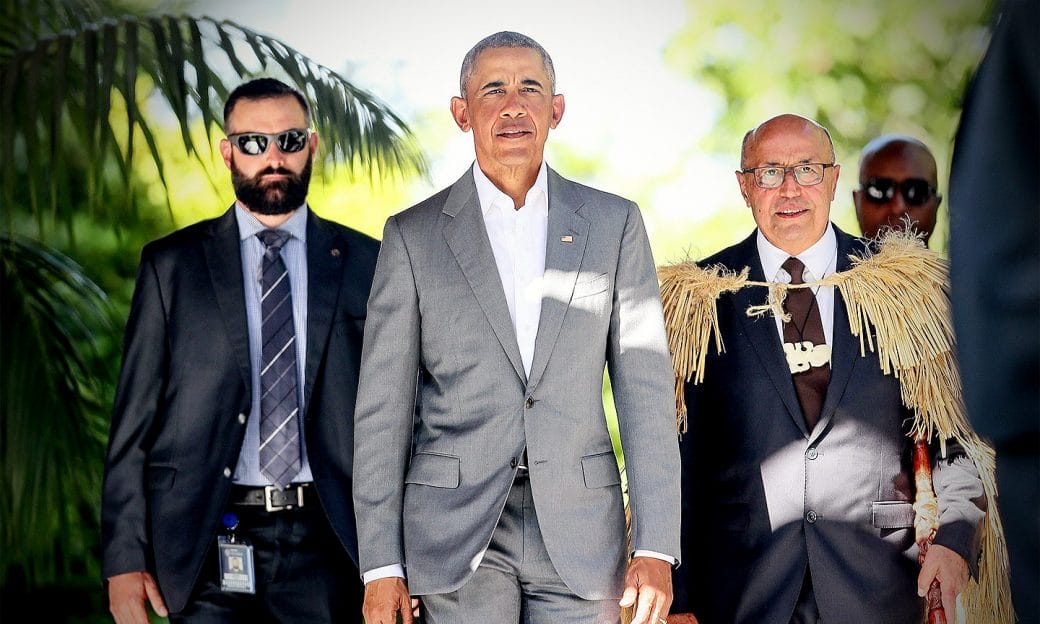 Barack Obama, we need you to come home, sit on the throne that you utterly deserved and put us in a better front.

If you all remember correctly, almost a hundred years ago, President Warren Harding had chosen former President William Howard.

And even Biden had slyly hinted to CNN that he might just take in Obama.

If at all say Obama accepts this invitation, the next question would be something like would Obama actively campaign for both Biden and himself?

Traditional nominations wouldn’t direct us to a yes because such character is beneath the dignity of High Court.

But then, Trump has trashed traditional regulations time and again and demeaned the Presidency.

A lot of rules have been deliberately thrashed down so Obama doing something out of the way wouldn’t be much of an issue, I reckon.

Critics fo course might just say an candidate for the court is unforeseen and unnecessary.

And I’m not saying it is not wrong. But it’ll be as unforeseen as Merrick Garland was denied a seat by McConnell when Obama was reigning as the President.

Also Read: Obama’s Will To Not Retire In Trump’s America