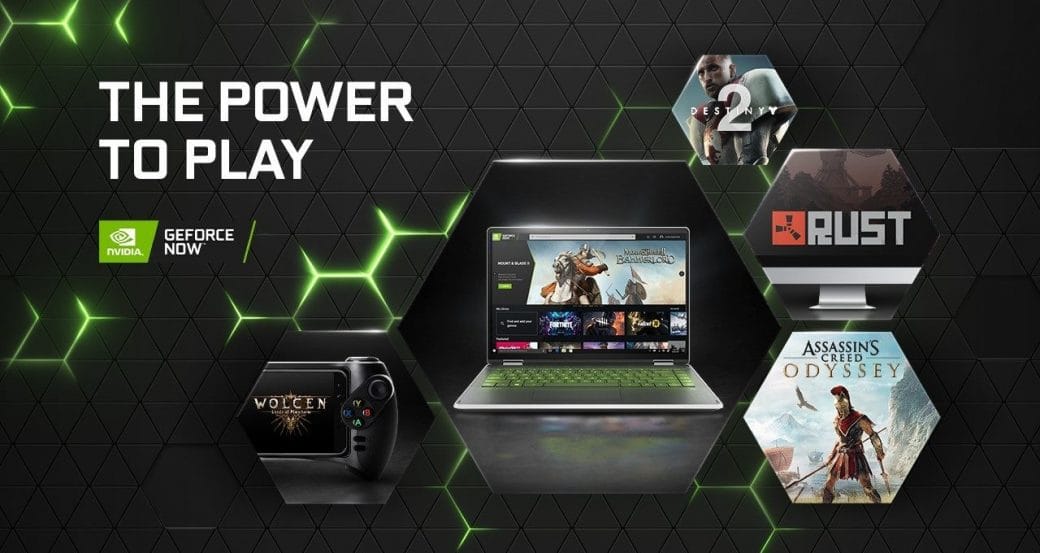 There is a blow for the gamers out there. Nvidia has recently announced that Geforce will lose its titles from the Xbox game studio and Warner Bros. This can be very crushing for those on this platform.

This streaming platform has faced a lot of trouble recently. And this issue isn’t helping. So this can be a potential problem for the streaming service. It has announced this news on Monday and ever since players aren’t calm.

They want to know the full extent of this news. Also, they want to know what will go around and how will things happen. So you should stick around to find out more about this issue. Find out what will you lose with this. Also, find cues on the latest happenings in gaming. 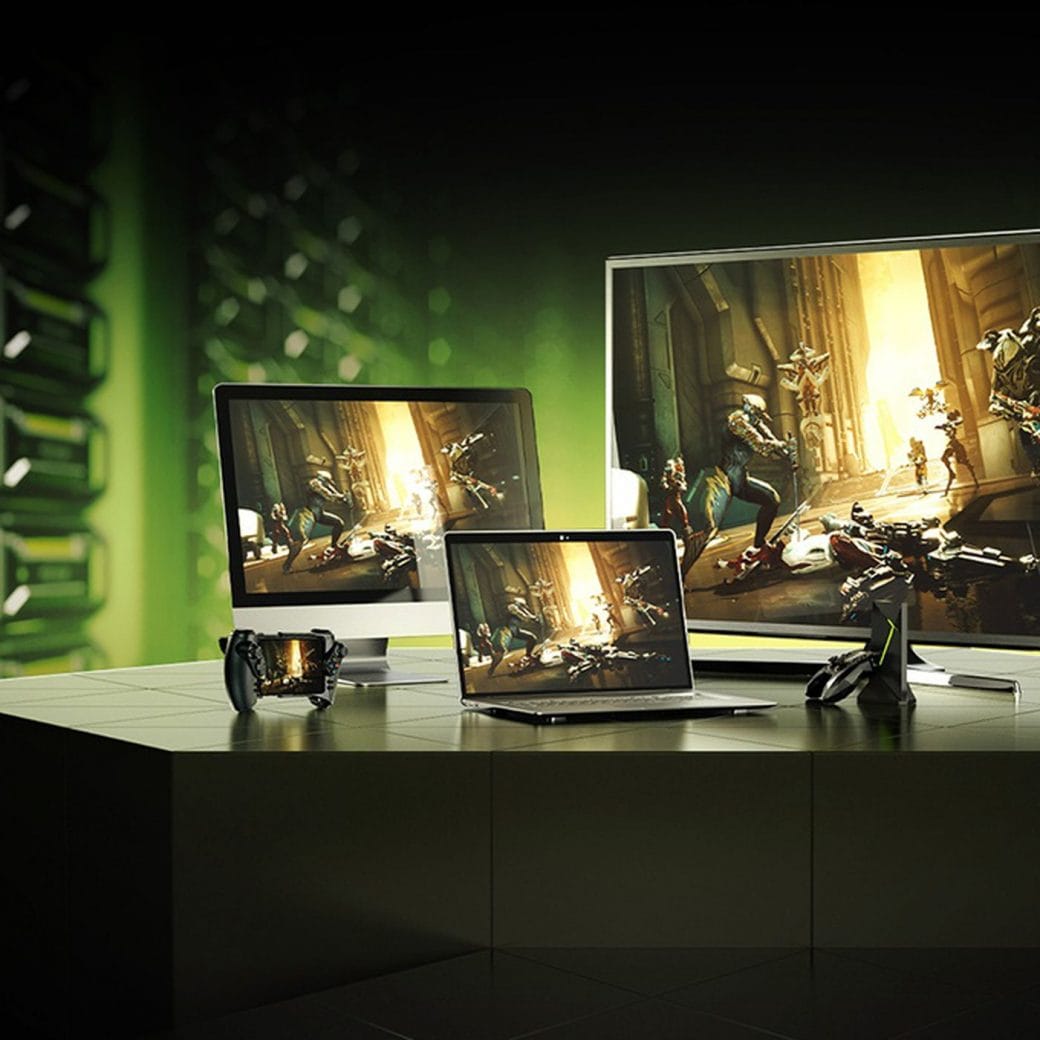 What Is Happening? (Geforce)

Geforce is a cloud gaming service. And it is losing its access to play titles from Xbox game studios, Warner Bros Entertainment, Code masters and Keli Entertainment. This can mean that you can get robbed off of many major titles.

So you might want to read this carefully. You’ll lose many big names like Halo: The Master Chief Collection on Xbox. Also, the Forza franchises can die. There will no longer by the Gears of War. Other titles like Batman: Arkham and Mortal Kombat will also be gone.

This was announced recently on Monday. More titles like Formula 1 and other rally racing games will also stand gone. So this can be a potential problem for all the gamers on this platform.

Wonder Woman 1984: Release Date Postponed To August, Everything You Need To Know(Opens in a new browser tab)
Red Dead Redemption Remastered: When We Expect It On PlayStation Console? What To Expect? 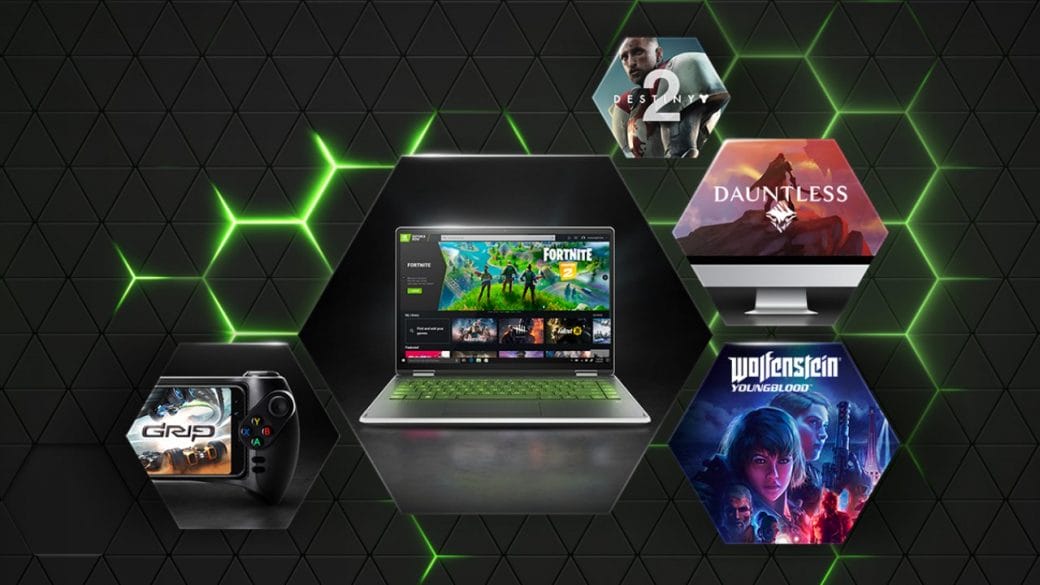 This model from Nvidia hasn’t been one of the most stable ones ever since. It has been surrounded by controversies and problems. Now, it doesn’t involve publishers to sell separate licenses of games to access in the could.

However, this is based on agreements. And in cases of disputes, they can go out of caution. Nvidia also doesn’t support games without the express permission of the publisher that owns it. This has pushed it back from other platforms of gaming.

More About This (Geforce)

But the makers are working on it. They are adding and removing some games right now. Also, they have said that they will give their gamers the maximum probable notice before taking back any game on the platform.

Now, they are also working on a digital game store. This way publishers can tag their games on this platform while publishing. This way it can be less erratic than it is now. Also, you’ll get your games faster and in a better and more stable format.