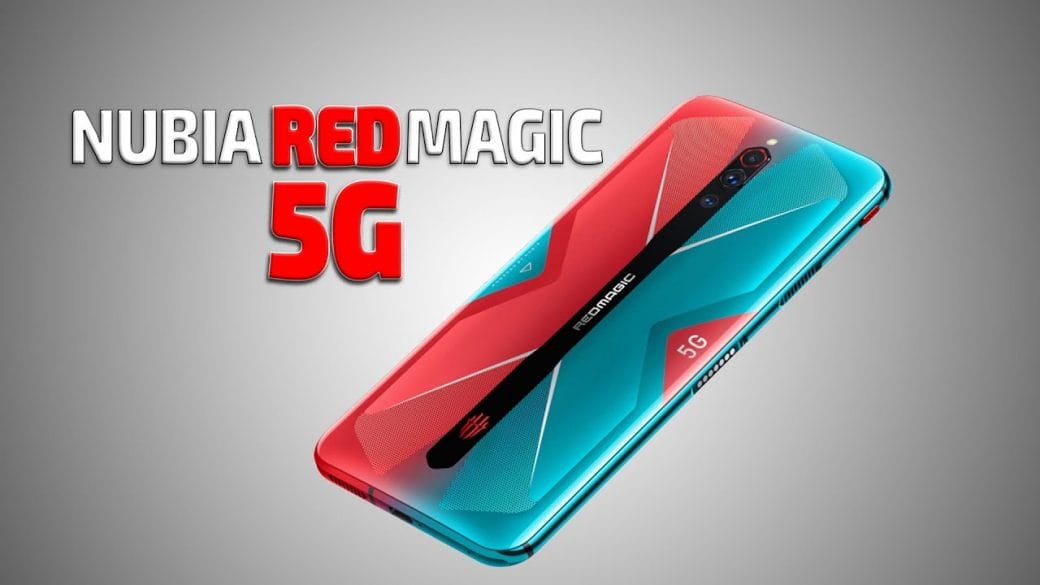 Owning a great phone is a requirement now. Companies like Apple and Samsung battle it out to be the best. Applications of a smartphone grows every day. One such application would be gaming.

Here’s where Nubia comes into the picture. Founded in 2015, this company manufactures phones with great performance.

The latest phone: Nubia Red Magic 5G is one of the most powerful phones I have ever seen. This phone supports 5G. 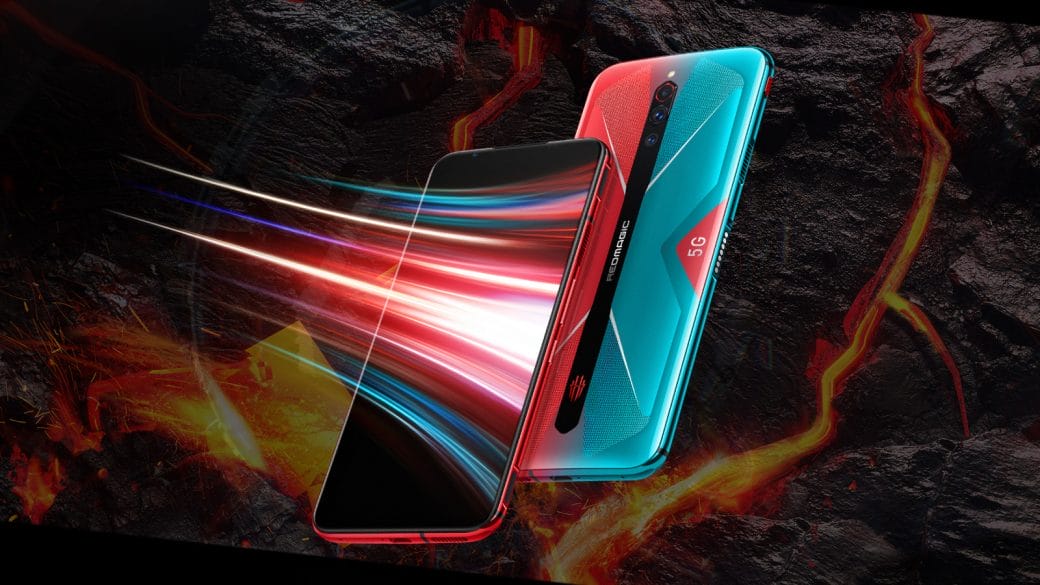 This phone has the highest refresh rate among phones in the market right now. 144Hz! Add a Snapdragon 865 processor and a 16GB RAM, you get a beast! This phone is so powerful, it requires a very intricate cooling system. The storage would be up to 256GB. And as the name suggests, it supports 5G.

The phone is also said to contain a 6.65-inch FHD+ (2340x1080pixels) AMOLED panel. Impressive specs, right? It has an even more impressive feature. Its cooling system.

The phone has an amazing air-cooling system. It contains a spinning fan with a heat-sink chamber. This means that the CPU temperature would be as low as 18°C! That is impressive! 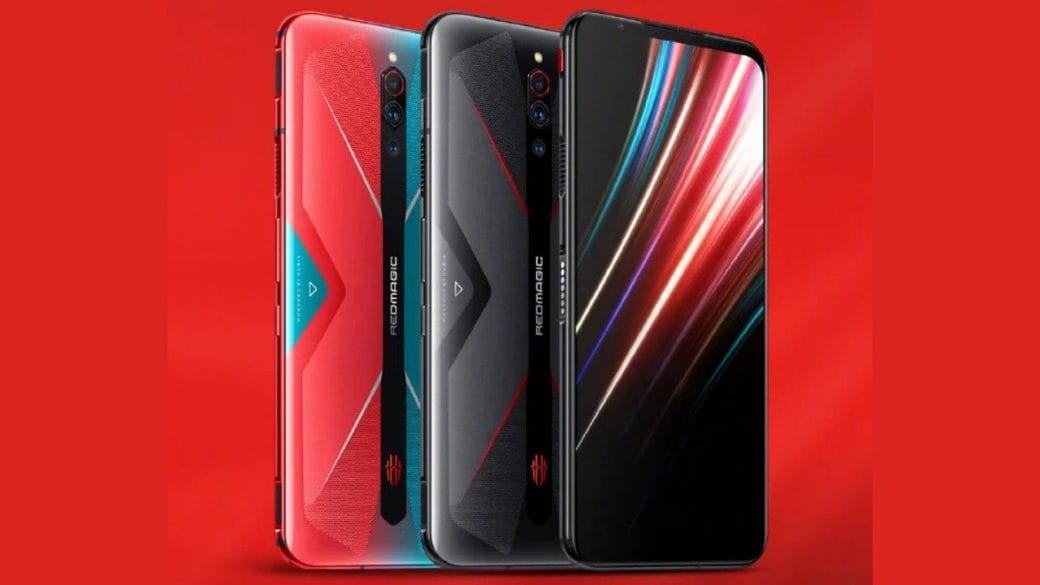 Finally, the phone contains a 4500mAH battery. Looking at its specs, one can only say that this phone was built for hardcore mobile gamers.

The phone looks amazing. If you’re a hardcore mobile gamer, you should definitely buy this phone.