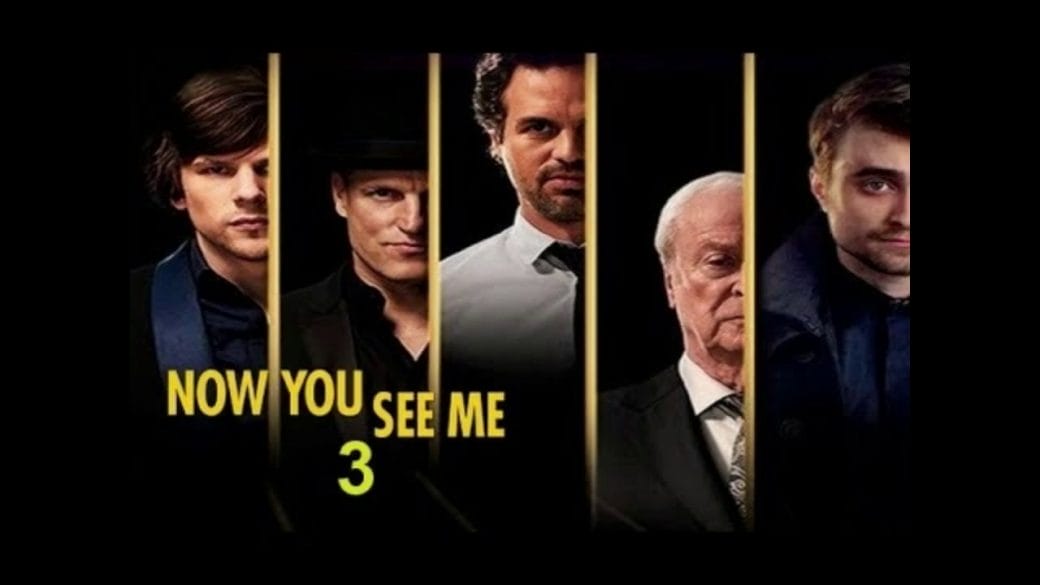 Now You See Me 3 Is In The Works

Now You See Me 2 (they really should have called it “Now You Don’t”, but I digress) came out in 2016. Plans for a third film were revealed in 2015 with Benedict Cumberbatch said to be joining the cast. But as time went by, there was little to hear from the movie. There was talk of a spin-off with an all Chinese cast with Jay Chou in the lead role, but that was all just talk. However, fans will be delighted to hear that the third film will soon be moving forward now that Lionsgate has greenlit it.

The first film came out all the way back in 2013, and debuted to mixed reviews but was a massive box-office success. Critics were divided on the film’s last-minute plot twist which was somewhat nonsensical in my opinion. The fact that Mark Ruffalo was the secret Horseman pretty much undercut everything that his character went through in the film. 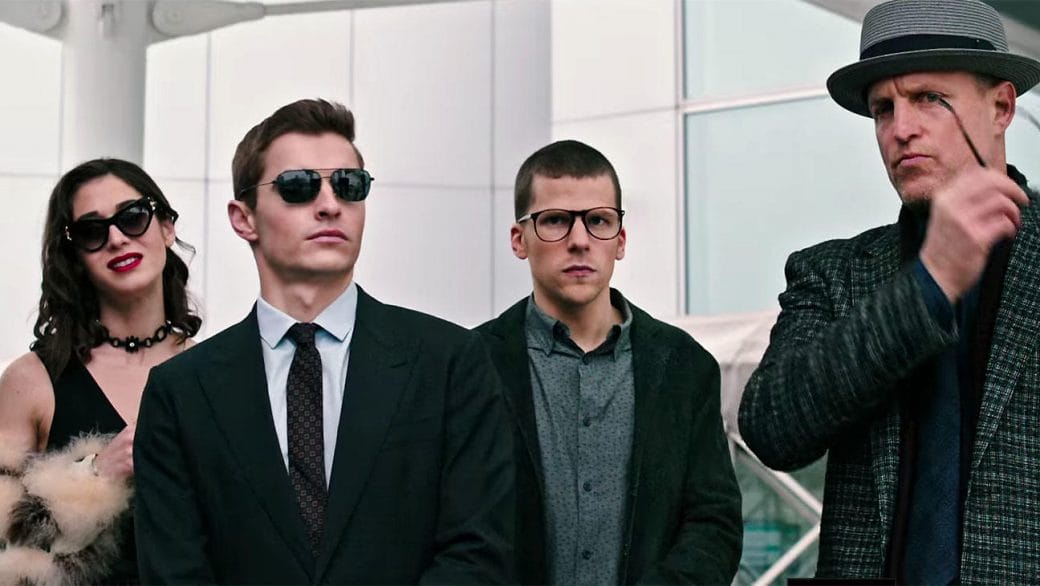 The Third Act (Now You See Me)

Lionsgate announced yesterday that they had hired Eric Warren Singer of American Hustle fame to pen the screenplay, which will be based on an original idea from him. The studio also revealed the cast for the upcoming movie is still in flux at the moment.

However, Lionsgate reaffirmed to fans that Singer’s new take would capture the frolic, magic, and spirit of the first film, introducing new characters into the world while also creating opportunities for the original cast to reprise their roles. 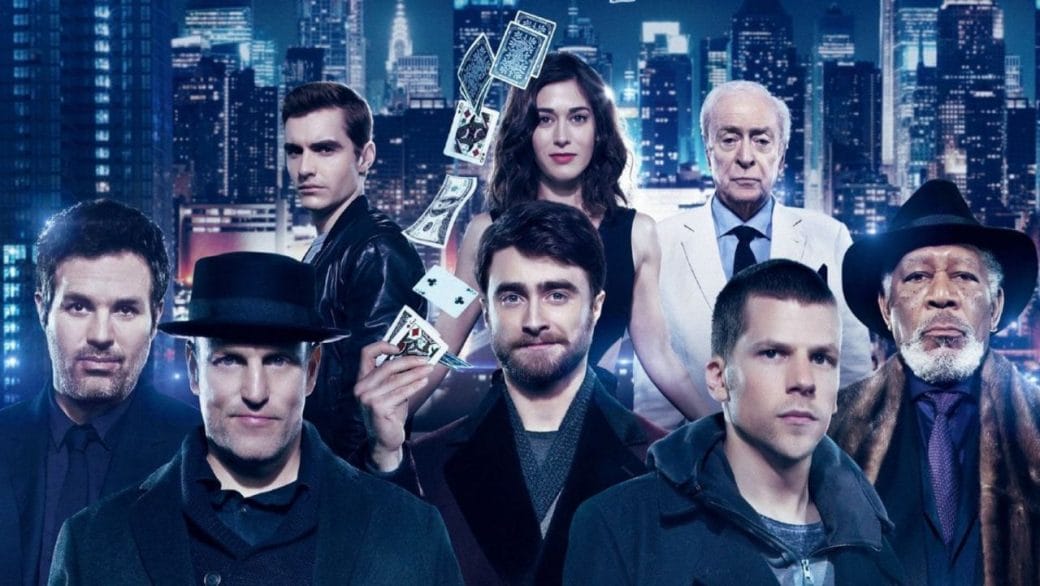 Fans of the first two Now You See Me films ought to be really hyped about this news. The fact that there was little to no confirmation about the film makes it that much more exciting. And while cast details remain unknown at this time, it needn’t necessarily mean that fan-favorites won’t return. What I’m more interested in is to see if Daniel Radcliffe returns.