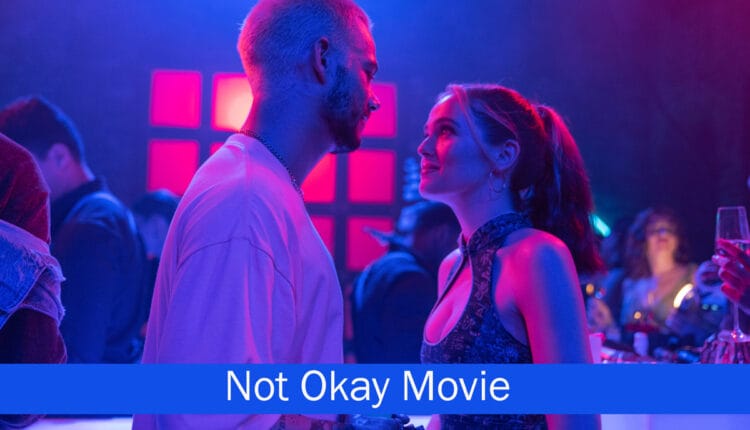 Not Okay Movie: Hulu Unveils The Teaser Trailer Of The Upcoming Movie

People are more concerned about their likes and followers than anything else. It became so important for these generations that they skip their real life. But the reality hits when you are popular among the people but you don’t have any friends in real life. Searchlight Pictures has announced to look at these topics and portrayed them through their upcoming movie, Not okay.

While everything seems okay, it is not. Starring Zoey Deutch, Dylan O’Brien, and Mia Isaac in the main lead, the film follows a young woman who becomes desperate to have some real friends and that’s the reason she fakes to visit Paris, however, she was unaware that her imaginary idea will give her terrible consequences.

Not okay is an American upcoming movie that will be going to release on the screen super soon. Directed and written by Quinn Shephard, the movie has already released its official trailer on the internet. Fans are already excited to act on the modern satirical movie and see what it brings.

In this article, we’ll be going to read about the upcoming movie and will detail you everything about it. Continue reading the Thai article till the end and find out what will be happening in the upcoming movie.

Not Okay Release date: When it will be going released? 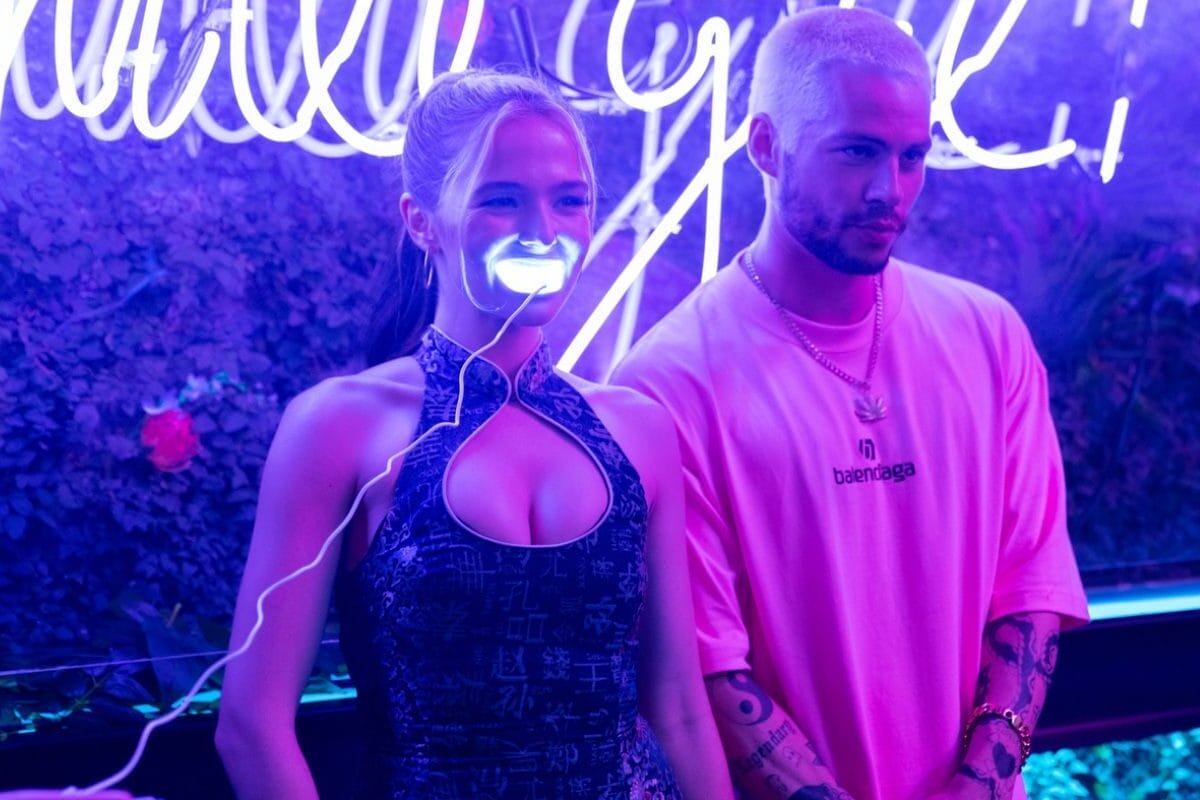 Searchlight Pictures has officially announced the production of their upcoming movie, Not Okay. the upcoming movie is going to feature the story of modern people who are blessed with social media. Fans have already heard about the movie and after the release of the official trailer, there is huge wondering about its story.

Not okay Plotline: What can we expect with the story? 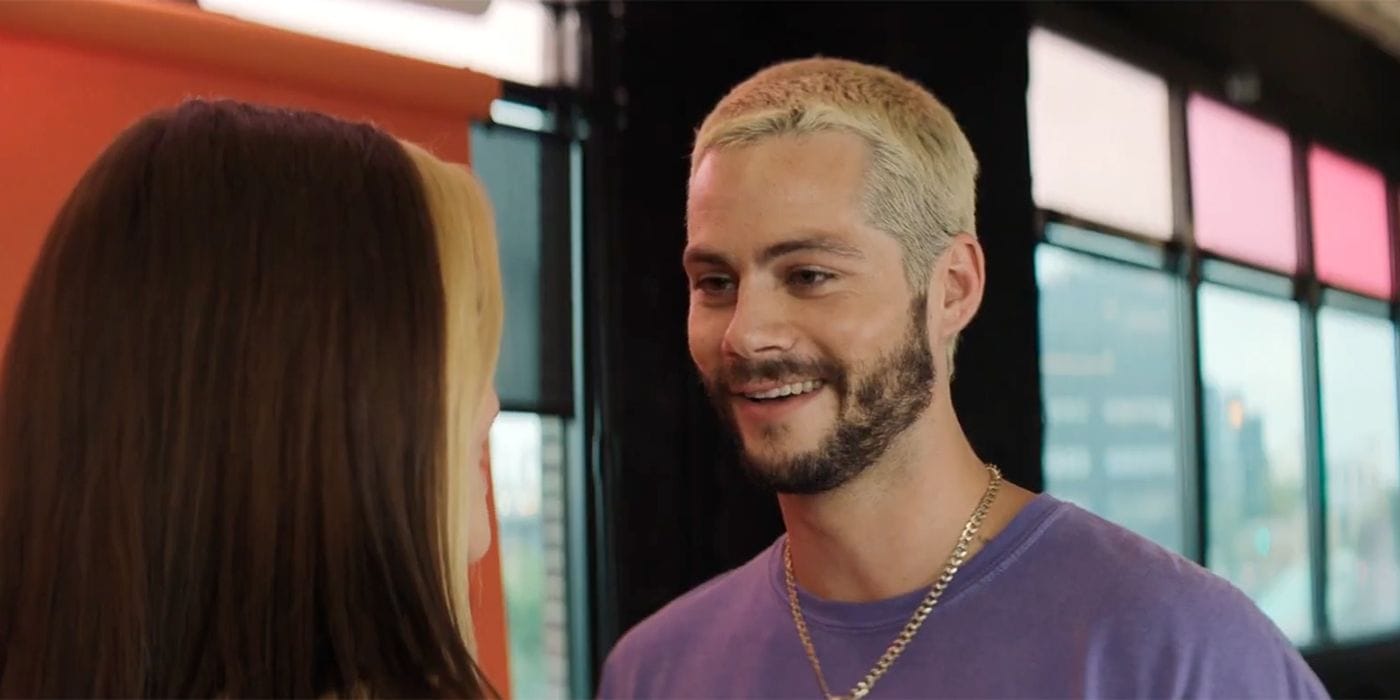 The story centers around Danni Sanders (Zoey Deutch) who is passionate about writing but doesn’t have any goals in her life. Unlike other young girls, she doesn’t have any social life with friends and also lacks a boyfriend. The story gives a satire to the modern generation who are obsessed to make friends which often leads to terrible things.

In the official trailer, it was mentioned that the story is fictional but the viewers will come to know about a lot of things through the movie. It gives a mirror to today’s prospects and features everything about the generations.

You may also like: The Kardashians Season 2: Expected Release Date And Rumors

Danni decided to fake a trip to Paris so that her Instagram audience will be excited and she will get a boost on social media. Her life changed when she go through the harsh reality of society.

The official synopsis of the show reads, “Danni Sanders (Zoey Deutch), an aimless aspiring writer with no friends, no romantic prospects, and — worst of all — no followers, fakes an Instagram-friendly trip to Paris in the hopes of boosting her social media clout. When a terrifying incident strikes the City of Lights, Danni unwittingly falls into a lie bigger than she ever imagined. She “returns” as a hero, even striking up an unlikely friendship with Rowan (Mia Isaac), a school-shooting survivor dedicated to societal change, and scooping up the man of her dreams Colin (Dylan O’Brien). As an influencer and advocate, Danni finally has the life and audience she always wanted. But it’s only a matter of time before the facade cracks, and she learns the hard way that the Internet loves a takedown.”

Not Okay Cast: Who will be in it?

In 2021, the movie was announced to cast Zoey Deutch as Danni Sanders. She is the main lead of the story which portrays the life of an aimless writer who wants to make friends. Along with her, there will be Dylan O’Brien as Colin, who later became their love interest of Zoey and she thinks that he is the man of her life.

Fans loved their chemistry in the trailer and said, “I think Zoey Deutch and Dylan O’Brien should collab more in the future. They both seemed like great pairs and have excellent chemistry. They did great together in The Outfit so I can’t wait to see them together again in this movie”

You may also like: 11 Of The Best Shows on Hulu Right Now

Moreover, the story also follows Mia Isaac as Rowan, a school-shotting survivor who is eager to change society and works for the welfare of the people. The film also stars multiple characters who apply for significant roles in the upbringing of the story which includes, Embeth Davidtz as Judith, Karan Soni, Brennan Brown as Harold, Nadia Alexander as Harper, Tia Dionne Hodge as Linda, Negin Farsad as Susan, Sarah Yarkin as Julie, and Dash Perry as Larson.

Will there be any official Trailer to watch?

Fans get ready to watch Not okay on Hulu! The official trailer for the movie is already released, As the trailer starts, it gives the warning by saying, “The film contains an unlikeable female protagonist”.

If by any chance you have missed the official trailer then here it is. Go through the trailer and find out more about the upcoming movie.

What do you think about this upcoming movie? Tell your thoughts in the comment section and make sure to share this article with your friends who you think will love this movie. Follow Trendingnewsbuzz and get all the latest updates about the upcoming event.

Hustle Movie Is All About the Struggles of Life! Must Watch!