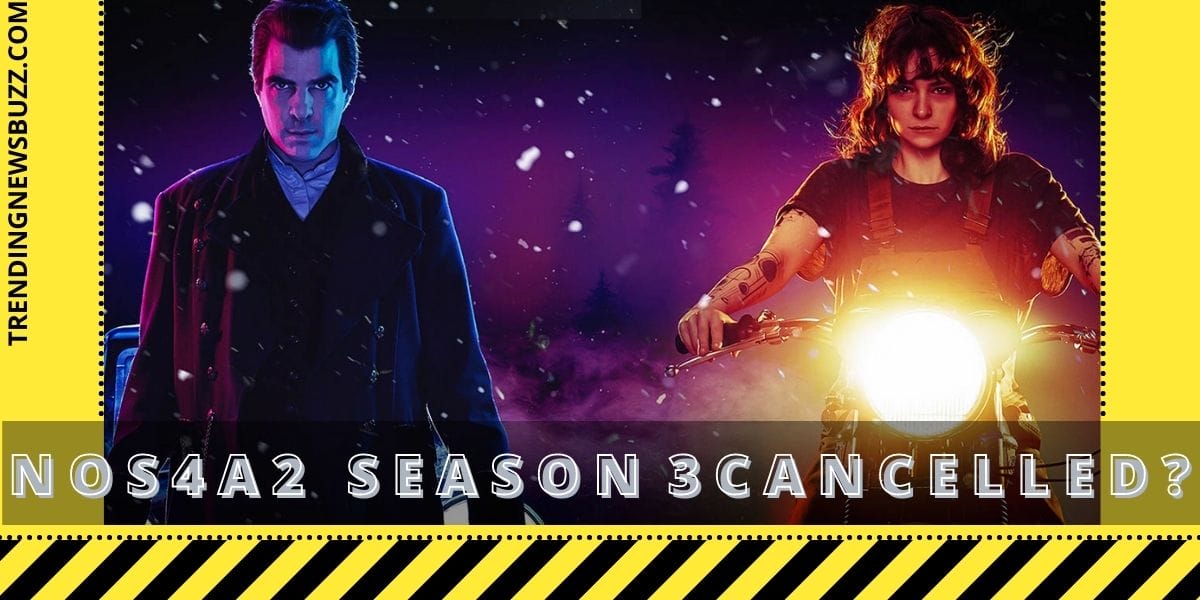 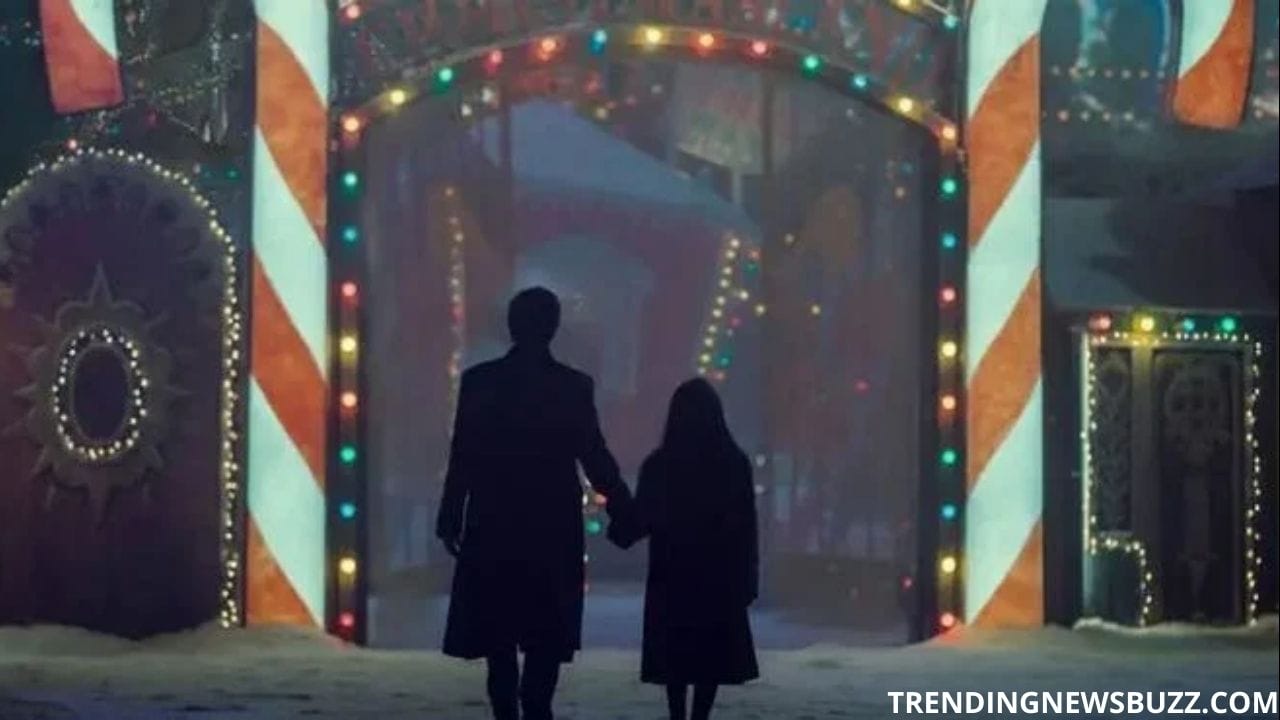 Before we start with this article, let us take a quick view about the idea of NOS4A2. It is predominantly a supernatural horror television series which is exclusively based on a novel of the same name by Joe Hill, which was published in the year 2013.

Do you like animated series? Then also read Minions 2 Is On The Way!

NOS4A2 started off with its first season in the year 2019 and continued for a second season. The television series features a suburban artist who makes use of his supernatural techniques to keep a track of immortal beings. Isn’t this something to get excited about? 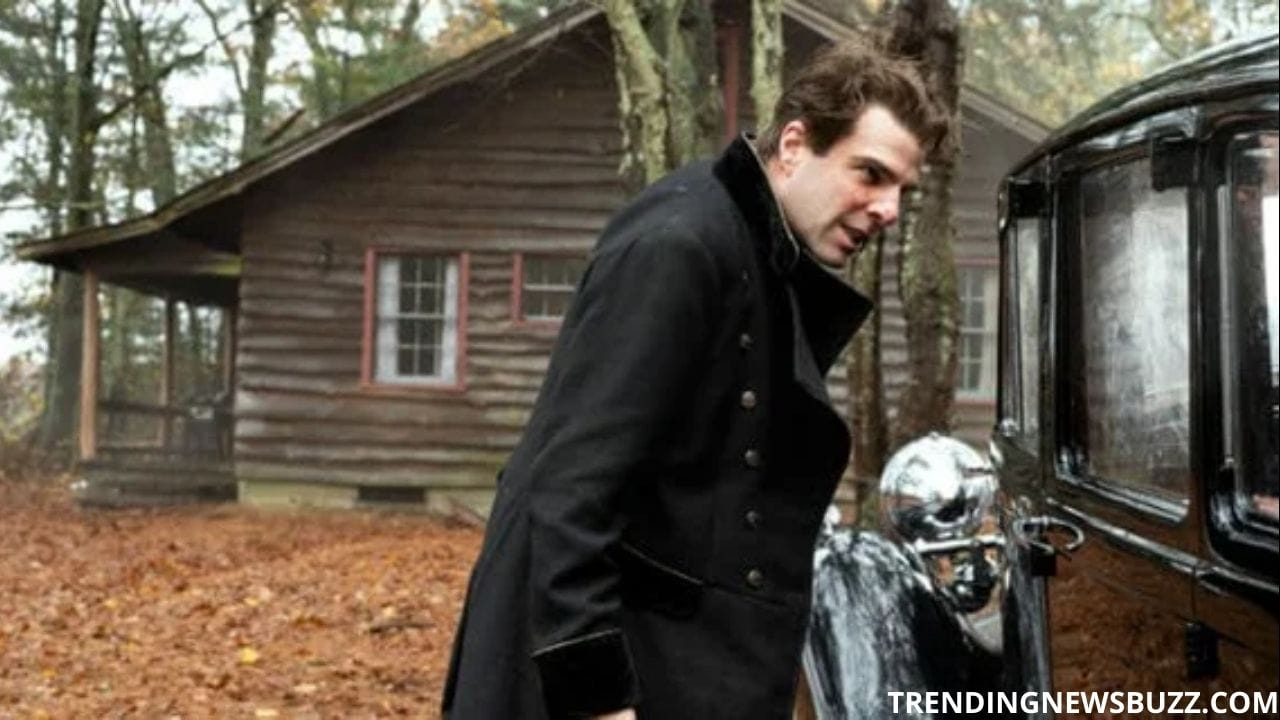 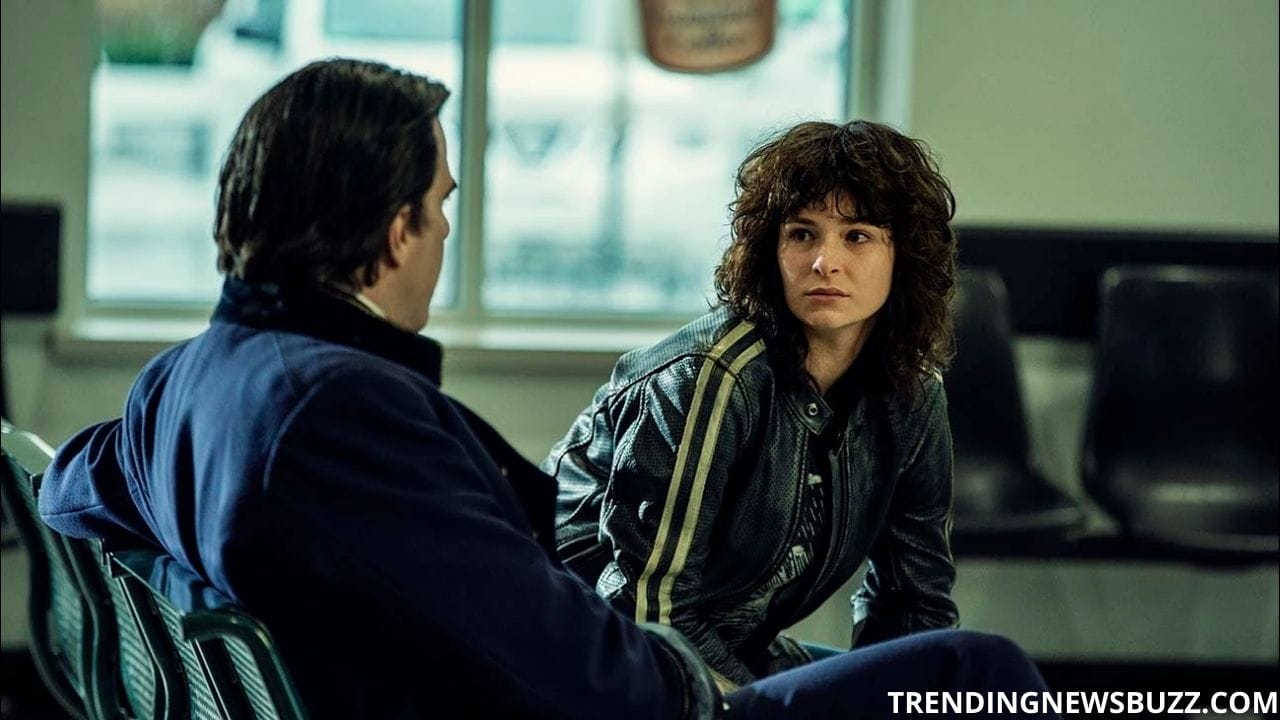 The character Victoria in NOS4A2 discovers at a young age that she has supernatural abilities. She uses this ability to find lost objects and along the way she encounters a lot of “inscape travellers” of which some are corrupted and some are not. Later, into the hidden universe, she comes across Charlie Manx, who is an immortal feeding on the souls of little children. From this point onwards, the story takes a turn where they both are sworn enemies. 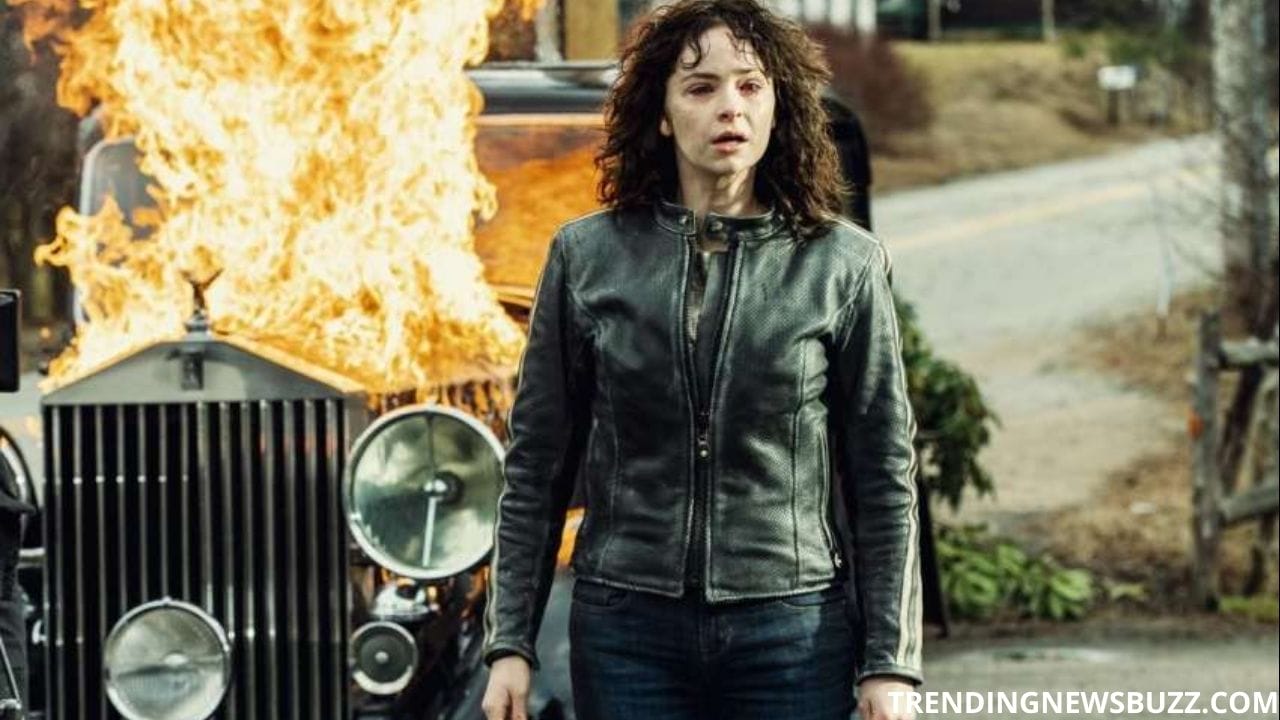 Here is the list of main cast of NOS4A2:

What To Expect From NOS4A2 Season 3? 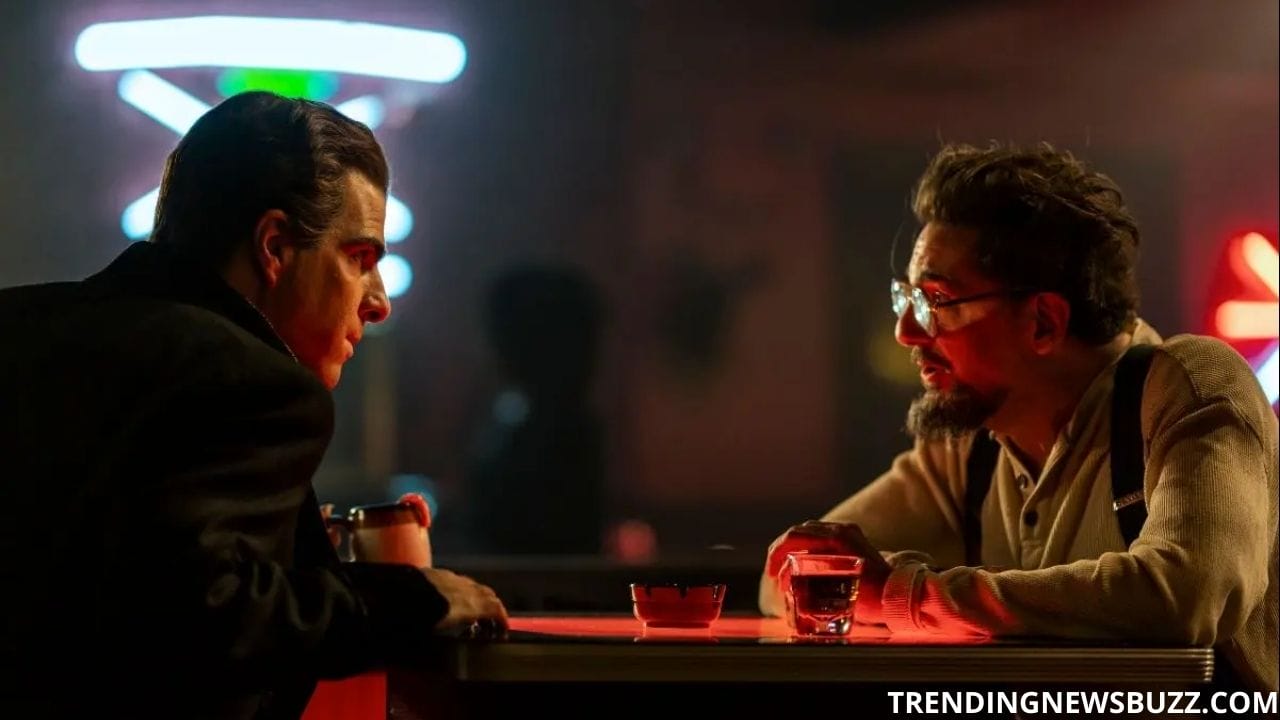 The season 2 of NOS4A2 was concluded with hints to a threequel to the series named NOS4A2 Season 3. This was evident because the second season left a number of questions unanswered, which potentially indicates Season 3. But as per the latest news, the television series stands cancelled.

If you love the fantasy world, then don’t miss The Little Mermaid: Live-Action This Time!

The future of the NOS4A2 franchise could have been full of possibilities, including new characters, creative plot lines and many more. But, unfortunately NOS4A2 Season 3 is not going to happen.

Why Is NOS4A2 Season 3 Cancelled? 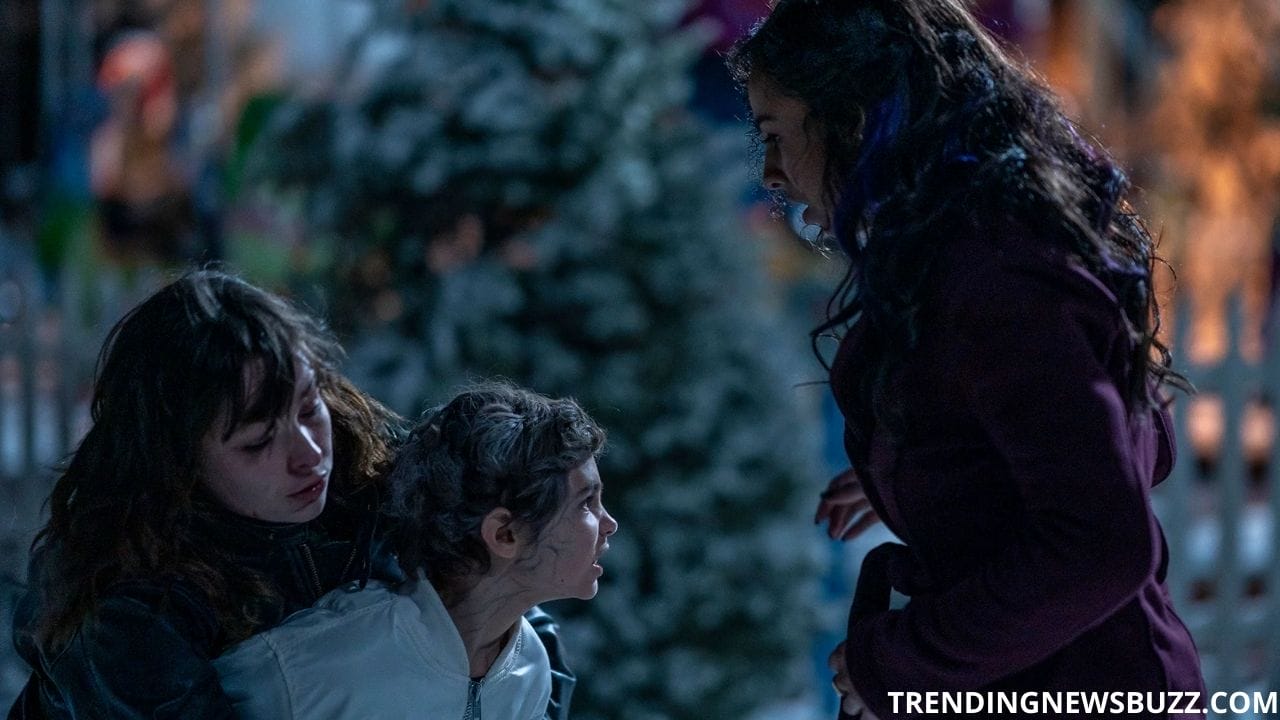 AMC announced on the 31st of August 2020, that NOS4A2 Season 3 was officially cancelled after two seasons. It was a big blow to fans though. The reason behind this is that Season 2 did not receive as much massive ratings as the first season because the audience did not anticipate the story to be cut short.

If you like Sci-Fi, then also read Is Pacific Rim 3 Going To Happen?

While there is no official announcement made for why NOS4A2 Season 3 is cancelled, it is very likely because of the decline in viewership and ratings in the midst of Season 2. (The storyline of the novel is covered in two seasons.) 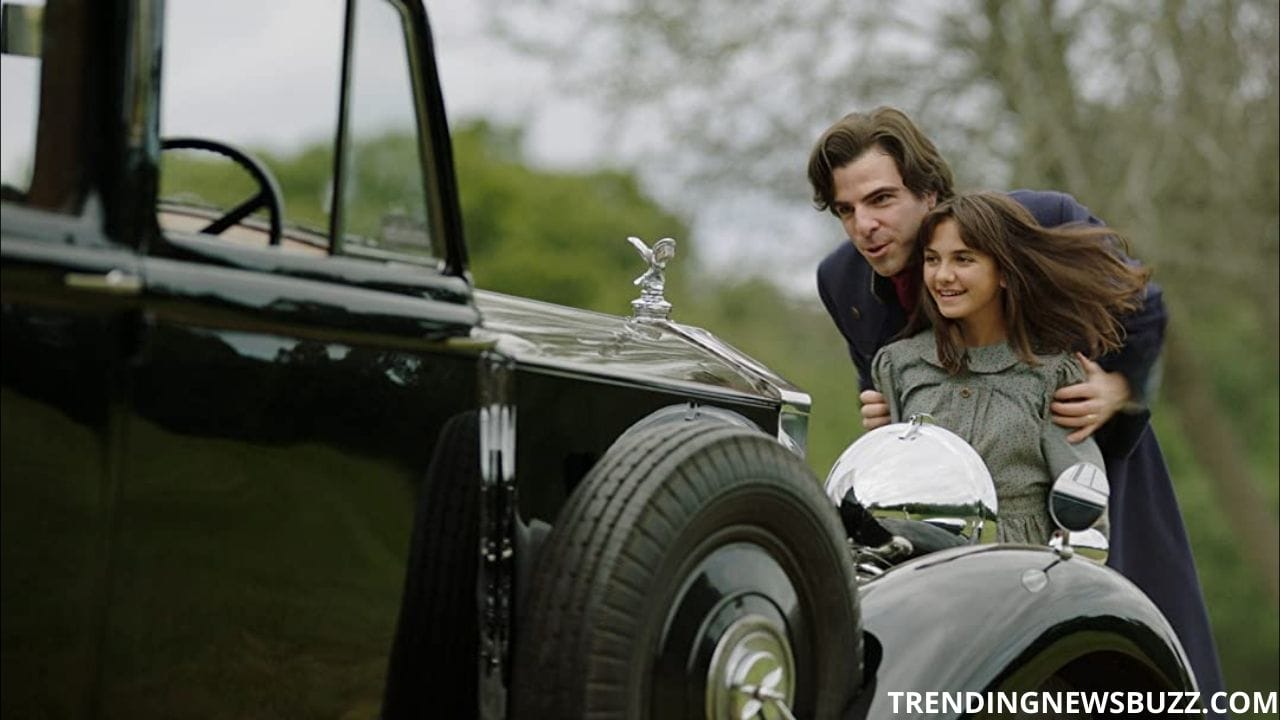 AMC officially announced, “We won’t be making a third season of #NOS4A2”.

Jami O’Brien also broke the same news through a series of unfeigned tweets to the fans. She wrote, “Well friends, I heard from AMC last week. There will be no third season of #NOS4A2.” Along with this she thanked the whole team of NOS4A2 and permanently closed the doors on NOS4A2 Season 3.

It is really sad for the fans to hear the news of NOS4A2 Season 3 being cancelled. But what can one do, it is only in the hands of the makers. Though they have blended the original storyline of the novel in two seasons, they were expecting it to be more. 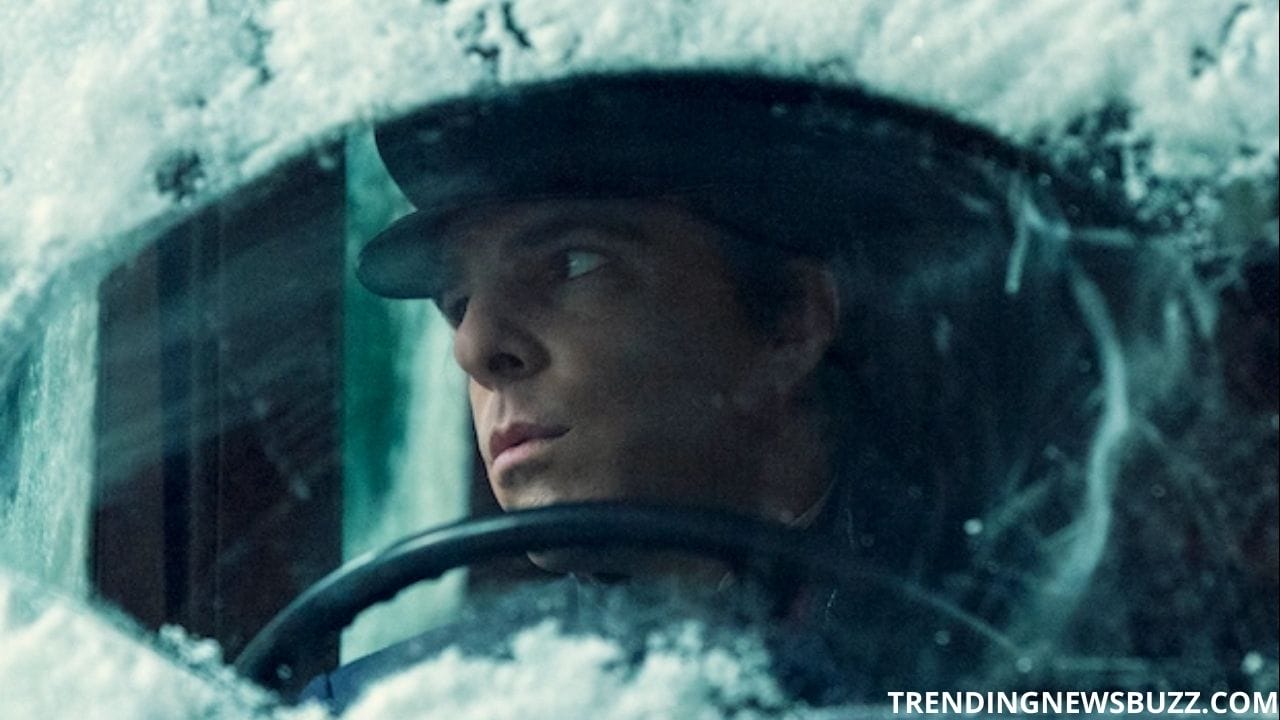 Hope this was helpful. Tell us your views and comments in the comment section below. We would love to hear from you!