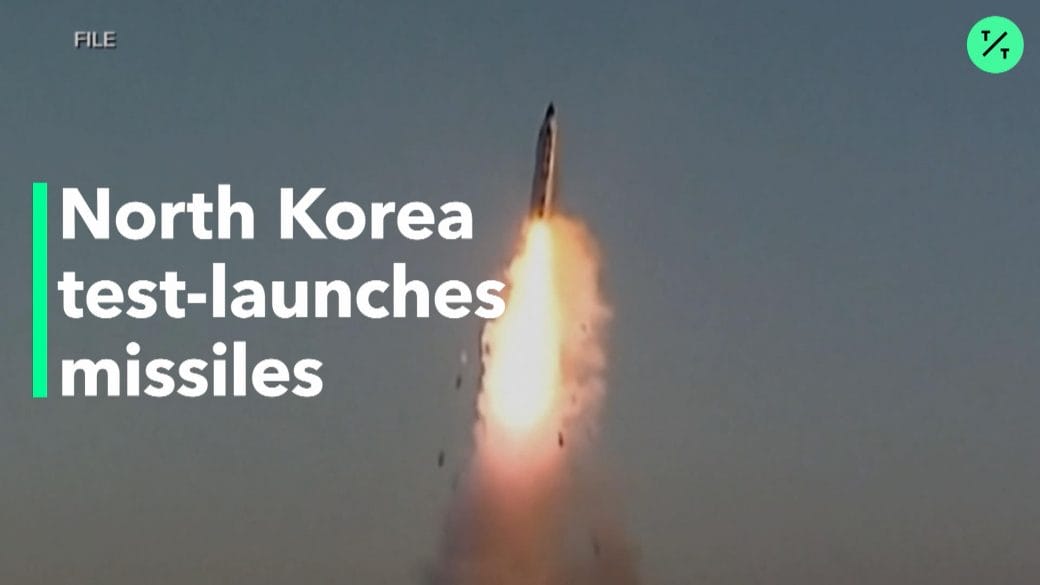 North Korea on Monday launched two short range projectiles off the east coast which was “lucid” threatening to demonstrate a new “strategic missile” following the failure of Kim and Trump’s historic summit of last year. 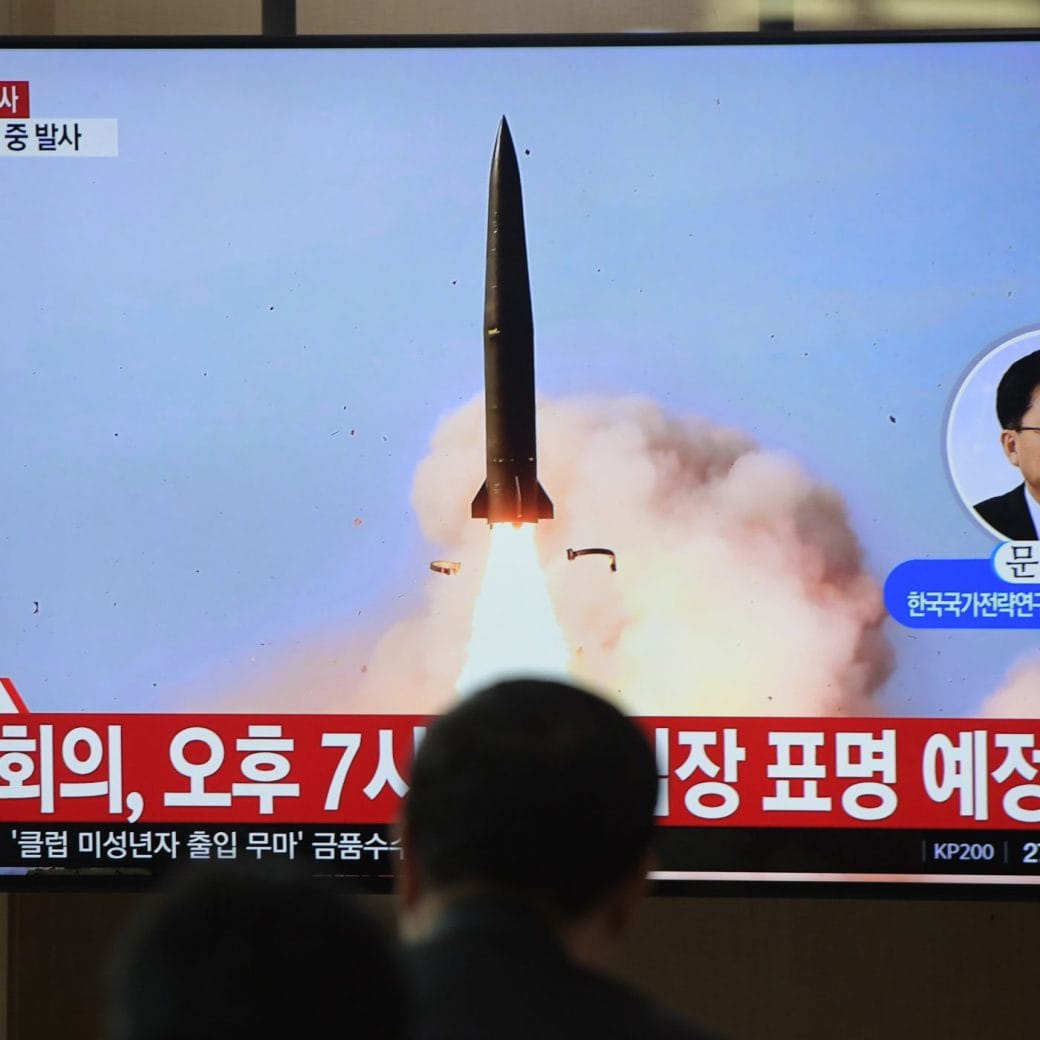 The launch came after nearly a three months standstill with US. The last launch by the Koreans was on November. South Koreans said that the launch was a part of a “military drill” which North Korea began on Friday and stated that such activities increases tensions between countries.

Where Was It Launched? (North Korea)

As reports come in, the launch was made near Wonsan which is a port town off east of Pyongyang. Short ranged missiles, it landed between South Korea and Japan flying at a speed of 240 kilometers (150 miles) at an altitude of 35 km according to South Korean officials.

Japan commented that such ballistic missile tests from North Korea are “a serious issue.”

North Korea last carried out similar tests in November, 2019 and static engine tests in December. The country’s supreme leader, Kim Jong Un at the end of a meeting said that his country is no longer bound by moratoriums on intercontinental ballistic missile tests. 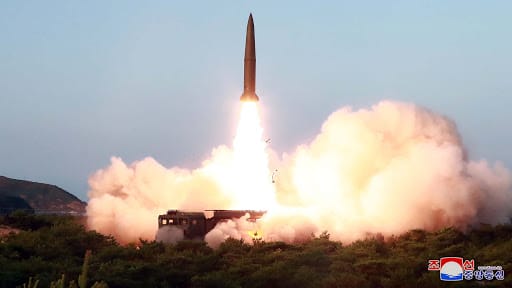 At a time when the whole world is trying to deal with ways to tackle the menace of the deadly Coronavirus, North Korea on the other hand tries to reclaim it’s position ahead of the US presidential elections. It seems like they are trying to gain leverage through their advance in missiles and nuclear programs.

Is it possible that when the rest of the world is dealing with the menace of Coronavirus, North Korea does not have a single case of this disease?? How is that possible?

If we go through the statistics, this deadly virus has killed more than 3,000 people in its neighboring country China where the outbreak first started. There has been around 88,000 infected cases reported globally and here’s North Korea without a single case. 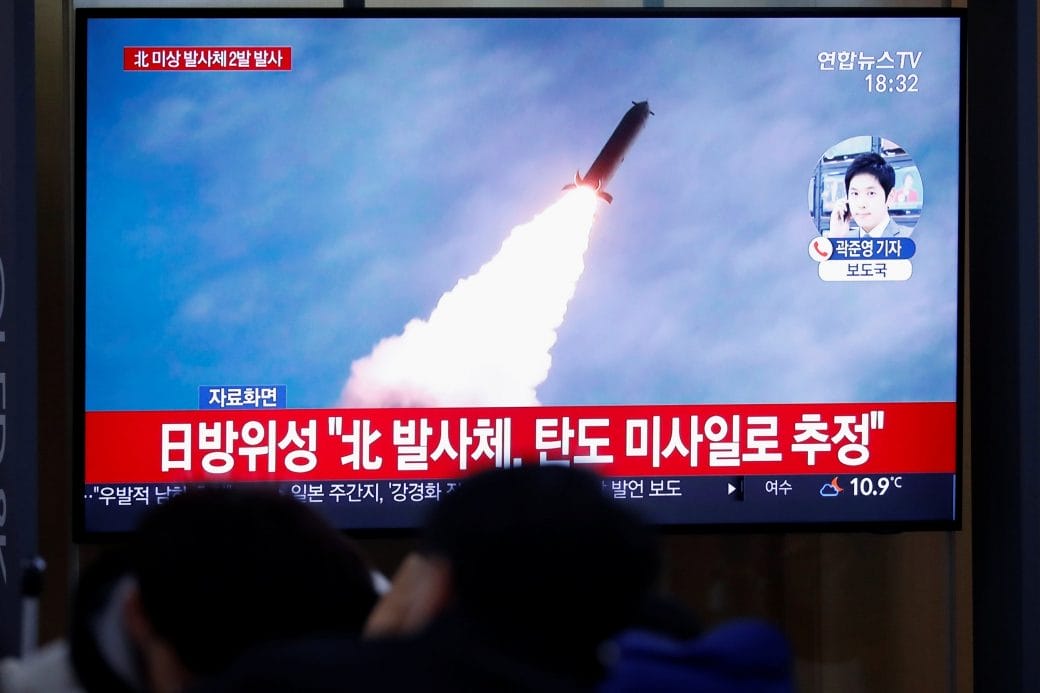 But state media reported that around 7,000 people had been quarantined in three provinces alone.

Netflix: The Highest Rated Netflix Original Movies You Should Watch

Afghanistan : As Violence Resumes, Taliban Takes Back The Truce