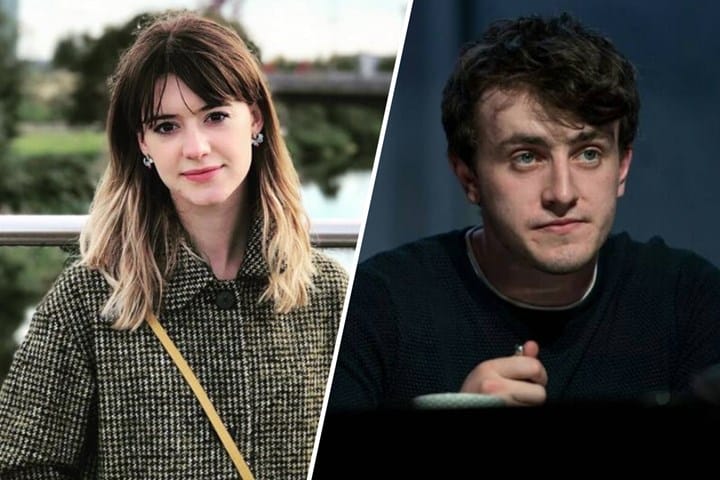 Normal People is an upcoming television romantic drama series developed by Element Pictures for Hulu and BBC Three. The show is based on a novel of the same name by Sally Rooney.

Best friends turning into lovers is a genre that we all are families with and never goes out of fashion. The story is about high school sweethearts later on going to college at Trinity University. The story based on the best selling novel dropped a trailer recently, and we’ve got to admit it’s steaming hot at the same time emotional.

The show Normal People will lead us through the romance of two small-town Irish high school students—the story of Marianne and Connell and how they fell in love. The girl Marianne is rich and smart but a loner. On the other hand, Connell is a popular kid, and his mother cleans Marianne’s house. They continue to hook up during their school lives.

A year later the duo joins the same college. It’s time they step into the real world and face the realities of life. With the beginning of college life, their characters also take a significant turn. While she’s the popular one, Connell becomes shy and clueless.

The Normal People trailer shows us the passionate, intense and occasionally troublesome romance of the couple. As of now, the trailer has received positive responses.

The upcoming Hulu series Normal People will have 12 episodes, half an hour each. The series is set to launch on April 2020. The show will hit BBC Three on April 26 and Hulu on April 29.

Author of the book Ronney is also in the team for creating her book into a show. This is what she had to say.

“As a longtime admirer of Lenny Abrahamson’s work, it’s a special privilege for me to be working alongside him on the adaptation of my book (Normal People). I couldn’t be happier with the cast and crew we’ve put together. Also, I’m very excited to watch them bringing new life to the story on screen.”

Normal People: Who’s In It?