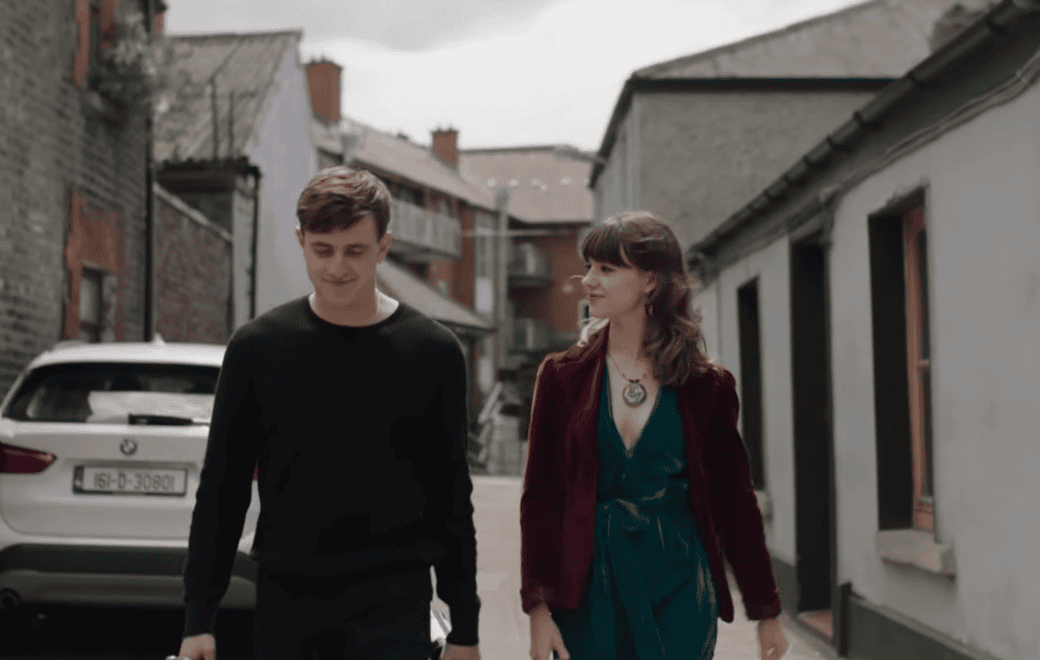 Normal People is an upcoming drama television series developed by Element Pictures for Hulu and BBC Three. The show is based on a novel of the name written by Sally Rooney.

Hulu released the official trailer of Normal People on March 31 2020. The novel is a New York Times best-selling novel and is considered a masterpiece by many, so we hope that the series lives up to the expectations. The does trailer looks fantastic.

The story is about the complicated relationship between Marianne and Connell in a small Irish town. We see their life during their university life at Trinity College. The tender but complicated romance of the couple sparked through the trailer. We hope the show delivers the same.

The story takes us through their shift in romance from high school to college. During their school life, Connell is a popular kid and everyone like him. At the same time, Marianne is lonely and proud. Their love sparks when the duo meets where Connel comes to pick up his mother from a job at Marianne’s house.

That day when they met, they started to fall in love, a love they wanted to continue and believed would last longer. The couple joins Dublin together. While Marianne starts to find her feet in social in the social world finally, Connell starts to pull back and be shy and intimidated. The tables seemed to turn as they’ve grown up.

The television adaption of Sally Rooney’s Normal People will have ten episodes. The show will air on BBC Three on April 26. It will launch in Hulu on April 29. If you are looking to kill time during your quarantine days, then make sure to check out this romantic drama. 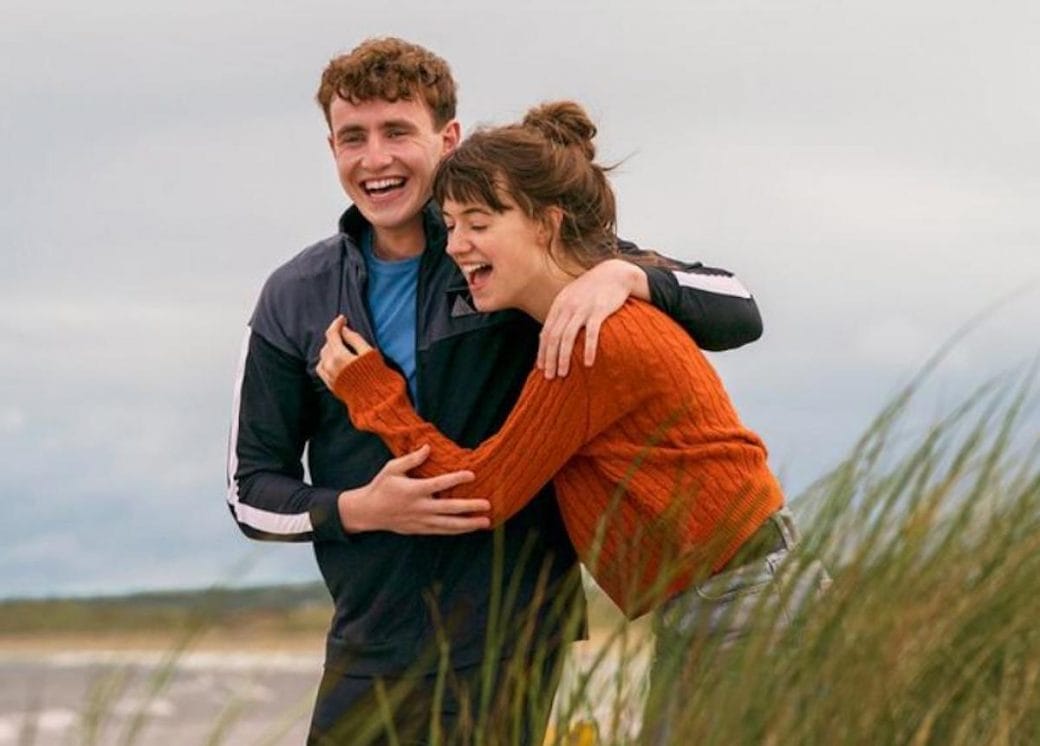 Edgar-Jones and Mescal will portray the couple in the series. Daisy Edgar Jones will play Marianne, and Paul Mescal will play his first television character, Connell.