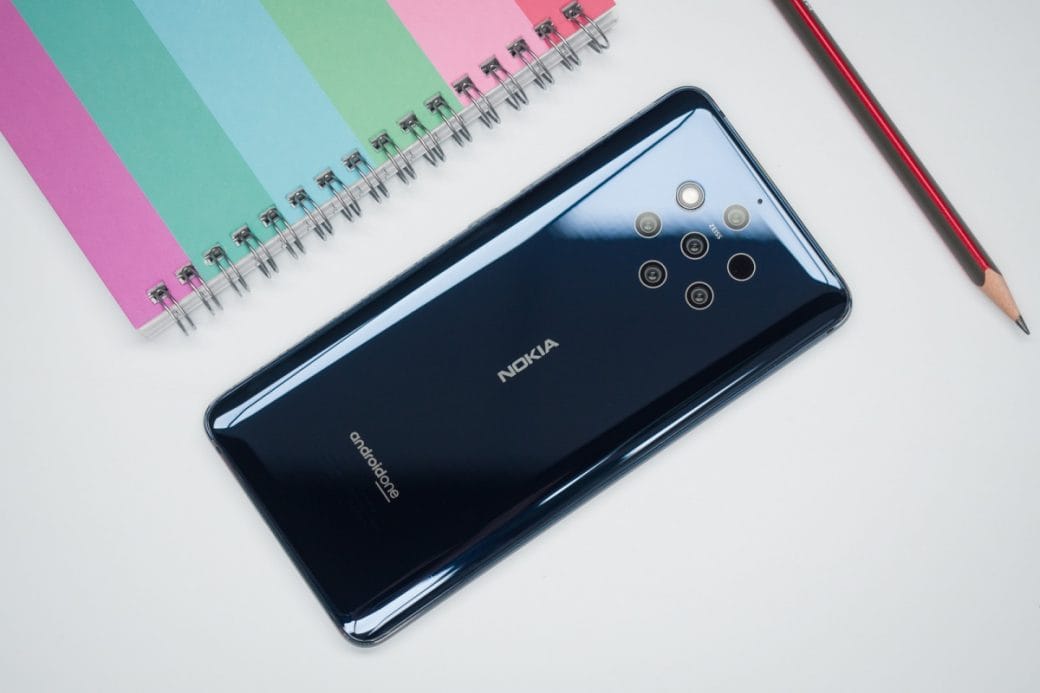 Nokia 9.3 Could Possibly Head Towards A More Penta-cam Setup

When we talk about the camera. Nokia always thinks a bit far from others. One of the ambitious smartphones from the company was the Nokia 9.3 Preview in the case of the camera. At that time, it released with the most number of sensors in a smartphone. But the was that all these sensors had pretty much the same functionality. Although, some new reports say that its next-generation will be a camera beast like they hoped.

The Nokia 9.3 came with 5 of 12 MP cameras in it. Two of them were RGB and two were monochrome. Besides, all of them had the same focal length and functions. After all, it was designed to create images with more depth and color information by working with the ToF depth sensor. 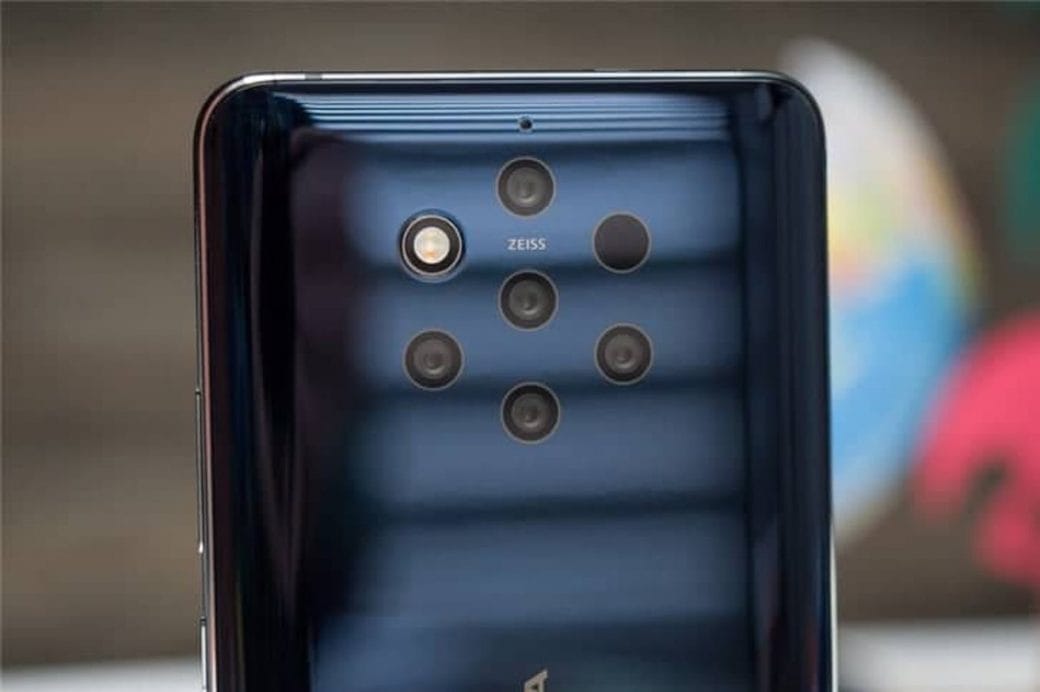 There are some reports out there about camera specifications for the upcoming Nokia 9.3 PureView. This will also feature a five-camera setup in it. It will be equipped with 64 MP primary shooter and 108 MP ultra-wide camera. The three other cameras will be there for telephoto, macro, and depth-sensing.

After all, these reports are from unofficial sources. So, it is likely to have changed in the specifications when the official announcements come. However, the 64 MP base camera is believable because its from Nokia. History says it all. But the 108 MP camera looks slightly odd and unusual.

There were reports that Nokia planning to add in-display and popping cameras in it. Other rumored things about it include Snapdragon 865 SoC along with battery with big capacity and fast charging. It is also rumored to be in the 5G line up of Nokia. The launch of the new device was already delayed until the second half of the year. 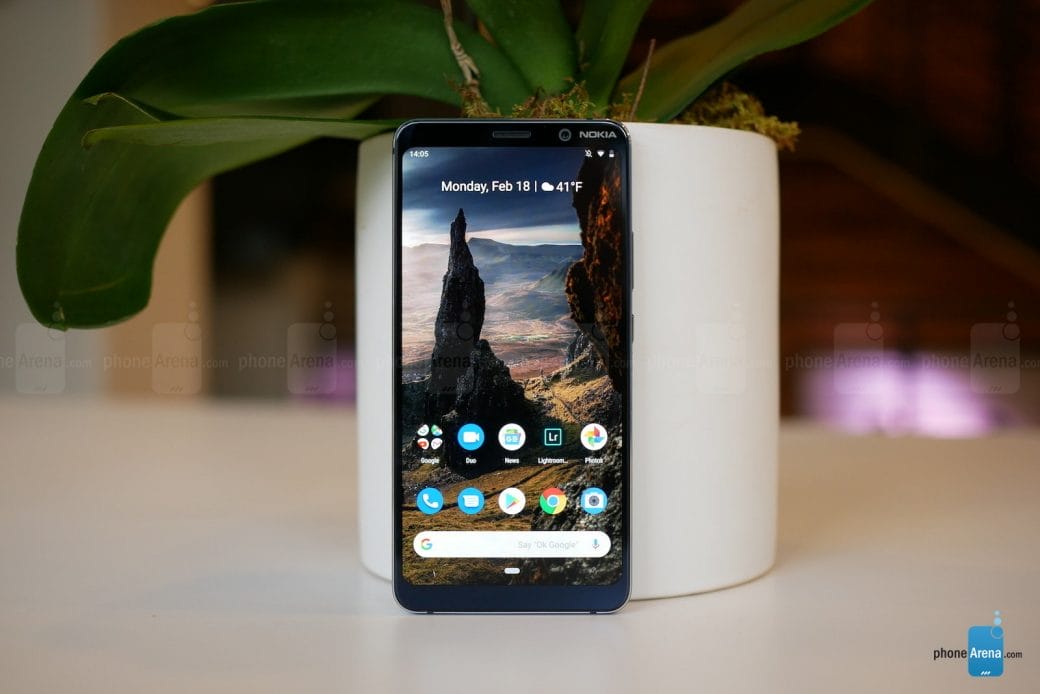