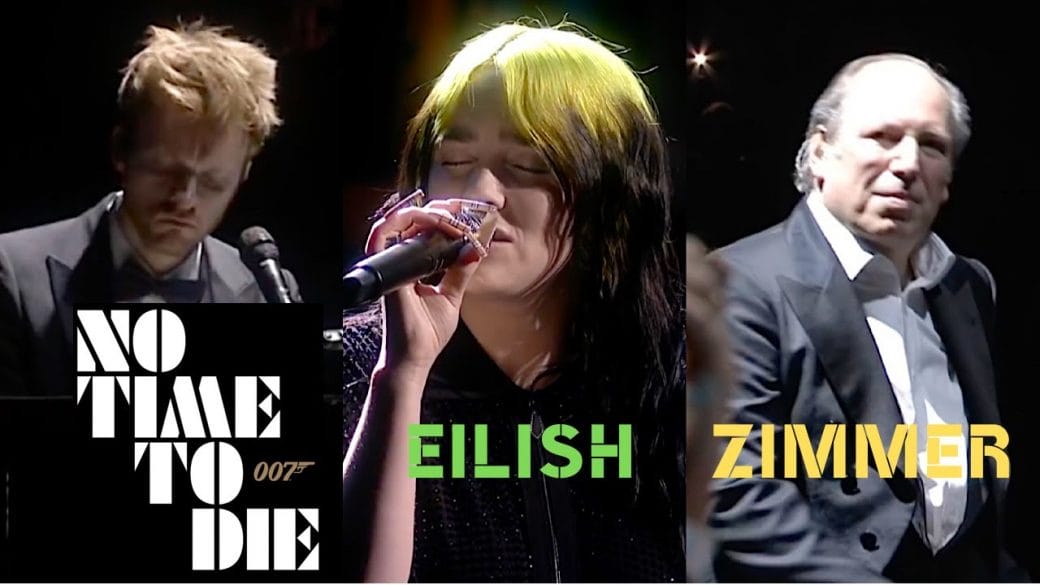 No Time To Die: Composer Hans Zimmer Shares His Experience On Working With Billie Eilish

No Time To Die is the twenty-fifth installment in the Bond franchise. It’ll also be the last run of Daniel Craig playing James Bond.

Billie Eilish is an American singer and songwriter. At the age of eighteen, she became the youngest artist to win four major prizes at the Grammy Awards.

Eilish sang the theme song for the upcoming James Bond movie, No Time To Die. The Bond movie had a release date in April 2020. But as theatres shut down due coronavirus pandemic, the release date has been shifted to November this year.

Fans were taken by surprise when they came to know that Bili Eilish co-wrote and sang the record-breaking song for the new Bond movie. Now she’s not only the youngest artist to win a Grammy but also the youngest to be attached to the title song of the iconic Bond franchise.

Rihanna On Her Birthday: Here’s 10 Times The Star Was More Of A State Of Mind

Hans Zimmer is the music composer of the title song. He got in by replacing Romer. It’s the first time in history that a composer got replaced.

Throughout all the Bond theme songs we’ve seen so far, well recognised and most acclaimed music artists have been tasked to do it. But this time we have a young artist behind the mic.

During a recent interview, Hans Zimmer revealed as to why Billi Eilish was chosen to write the song. Many artists came forth with lyrics that could shape the new theme song. As we all know, the Bond theme song is very iconic and unique to everyone. Zimmer says non of the submitted work caught his attention for long.

Zimmer said, “I’m not going to say who, but I am going to get myself into loads of trouble, and I don’t care: I couldn’t get past the intro.” 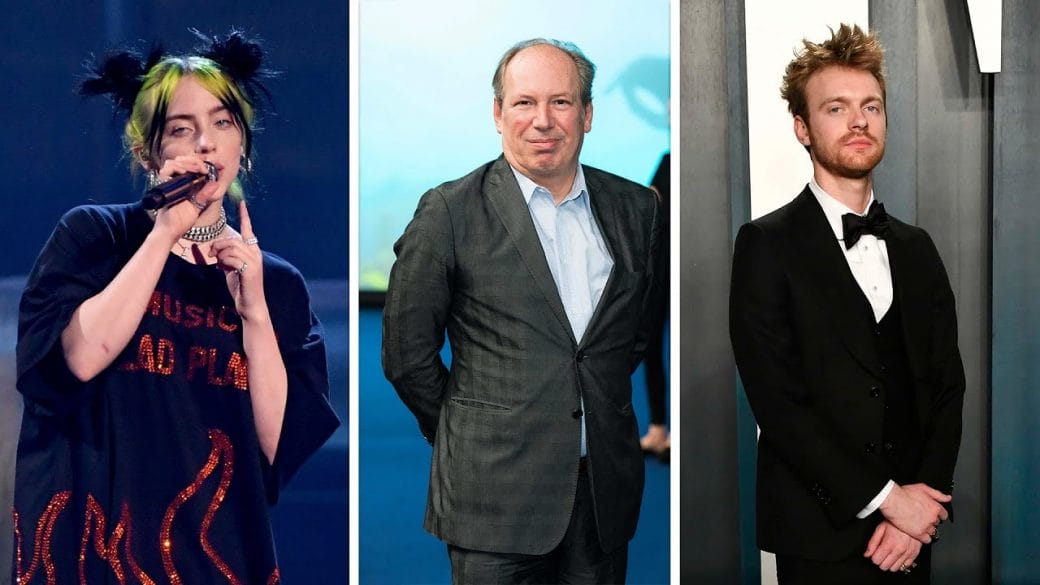 He was talking about other iconic theme songs of Bond movies; all of them had an influential and impactful introduction that caught the audience attention immediately. When Hans Zimmer was handed the script of Billi Eilish that’s precisely what he felt, he just felt like this is the vibe for a Bond theme song.

He quotes “that’s the vibe. That’s everything. It’s a perfect movie song: In its quietness, somehow, you have a vast landscape in front of you.

Amazon: First Case Of Coronavirus Confirmed At A US Warehouse