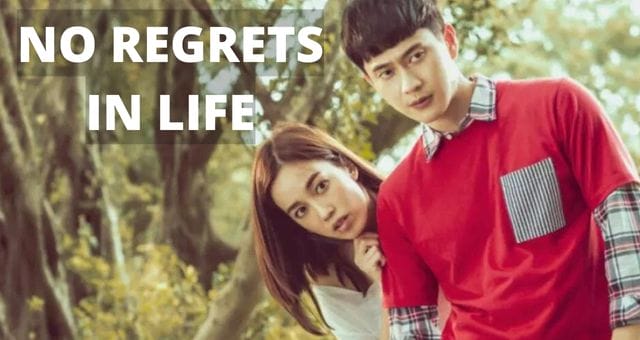 A tragic college couple that unintentionally became a viral hit just after a disagreement is the theme of the Taiwanese romance-drama television series “No Regrets in Life,” which was created and helmed by Fung Kai. With everybody watching, people now have to determine what they feel.

Most people love watching such latest Taiwan shows, which are becoming more and more well-liked on a global scale. And then after viewing the No Regrets In Life trailer, several fans became quite enthusiastic about the current, new series.

Let’s begin with this incredible series.

When Did the Show Get Its Release? 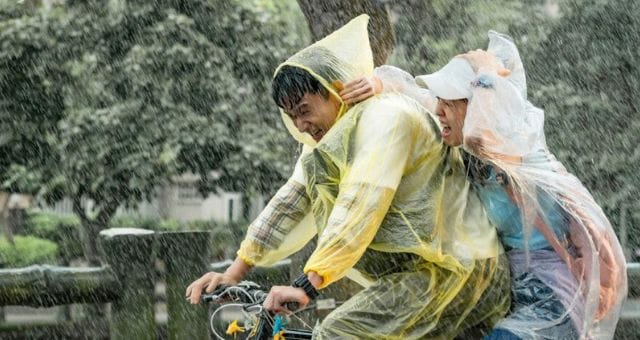 Around June 18, 2022, the first episode of the program was launched on Netflix, and it is only because of this episode that the show has gained so much fame. The future No Regrets In Life episodes are eagerly anticipated by everyone.

What Do We Know About the Storyline of the Show? 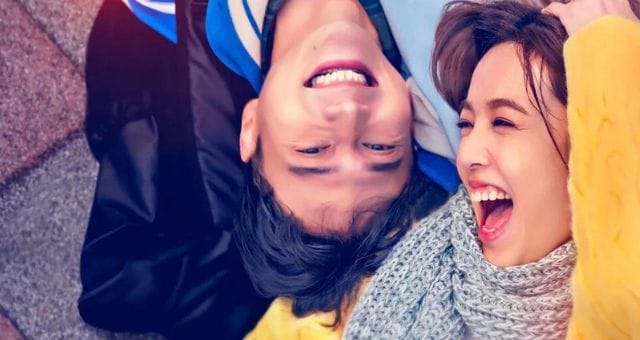 The characters briefly cross paths at the beginning of the story of No regrets in Life, ostensibly coming to terms with their regrets, until parting ways. Then, we are transported eight years earlier to before they were attending college and members of the group known as the Nine Suns.

While they attend a performance and Ning You Zhu expresses her feelings to Wang Yan, we get a glimpse of their playful and easygoing side. However, things go wrong when Wang Yan tells her to hold off on responding for three days, which infuriates and pains Ning You Zhu.

Eight years later, somewhere at Nine Suns reunion, the friends attempt to persuade Ning You Zhu as well as Wang Yan to connect so that they may work out their differences. Ning You Zhu’s rage and Wang Yan’s reluctance prevent the two from talking, though, and matters don’t appear to be going as they had hoped.

Even during the meeting, it becomes clear that Ning You Zhu has still been enraged by Wang Yan’s actions from eight years ago and has never been able to move on. She came to that same reunion to demonstrate that she must be over Wang Yan and to provoke him whenever she could.

A clip featuring images spanning their college days is later played for the group by several of the friends. This triggers a recollection of Wang Yan as well as Ning You Zhu’s early encounters and friendship. We observe Wang Yan’s shyness but constant adjustments and Ning You Zhu’s outgoing and straightforward nature.

Ning You Zhu is pushed by this, and she leaves the gathering while bringing out the method her companions had devised. Wang Yan closely follows behind her but freezes in the middle of the path.

This is only the gist of the storyline; the rest of this wonderful story filled with rollercoasters will be told in No Regrets in Life, episode 5, which will air soon.

Who Are the Main Cast Members of the Show? 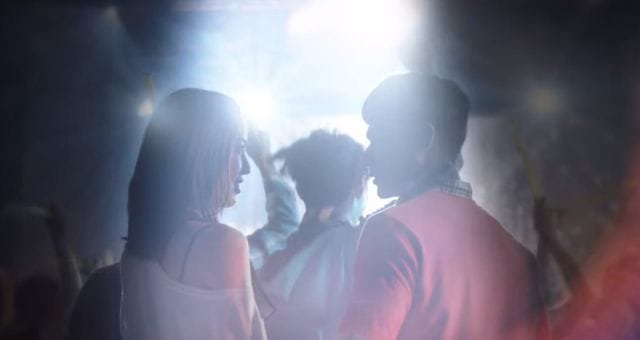 Along with those distant protagonists, we also got to glimpse a few more cast members in the lead roles in the series, such as Summer Meng in the role of Zhang Dou Kou, Shi Ming Shuai playing the character of Zhang Kai Xin, and JC Lin will play the role of Bi Jia Da Aggie Hsieh as Liang Xin Zhen.

As the series continues, we find ourselves becoming increasingly fascinated with Ning You Zhou’s fearless and direct demeanor, and similarly, Wang Yan’s friendly attitude.

Trailer of No Regrets in Life!

Let’s enjoy this trailer, and get a glimpse of what will happen, when eight years later, the destinies of two former college sweethearts get collided.

Will No Regrets in Life return for a second season?

No Regrets In Life’s season 2 hasn’t received significant updates as of yet.

Who is the director of the series ‘No Regrets In Life’?

The No Regrets In Life television series is directed by the award-winning Fung Kai.

How many episodes will get released in this season?

The romance-filled television drama is scheduled to take place every Saturday and is projected to feature 12 episodes.

There will be a lot of miscommunications, hesitancy, rage, love, and sadness throughout this story. The show is kind of like a rollercoaster, taking us from the endearing sense of their relationship to the tragic fate of our characters.

Amazing synergy exists between the main characters, with an outstanding supporting cast. It’s incredibly astounding how deeply the characters express their emotions and the circumstances they find themselves in.