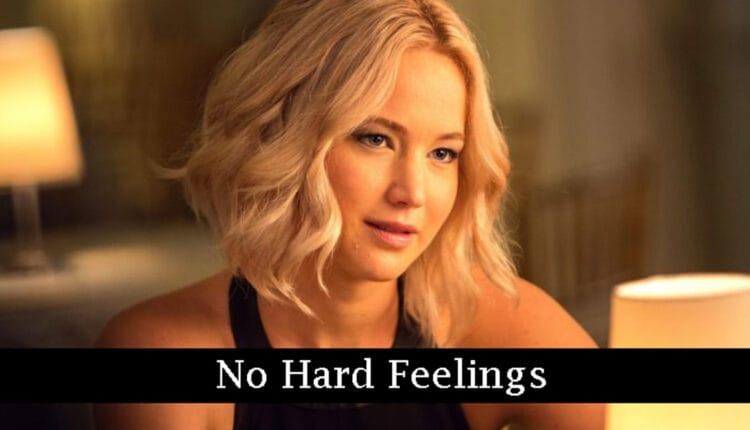 No Hard Feelings: Jennifer Lawrence’s First Movie After Break Is Officially Releasing in 2023

Jennifer Lawrence is finally coming back with her R-Rated movie titled “No Hard Feelings”. Sony Pictures in collaboration with Columbia pictures have already teased the fans with the photos and latest details. After the announcement of the film, the fans were eagerly hoping to see and hear more details about the upcoming comedy film.

Directed by Gene Syupnisky, who has already received widespread recognition after the release of Good Boys. The upcoming film has already been given a suitable title and with Jennifer playing the lead role, there is already heavy speculation regarding it.

As for now, the officials have only confirmed the casting of Lawrence. It’s not possible that there is no big face other than her but the creators have not attached any other cast besides Jennifer. With all the details coming out, fans are willing to find out more about the film.

Here is everything that you need to learn from the movie. Continue reading this article and find out more details.

No Hard Feelings Release Date: When it is going to Premiere? 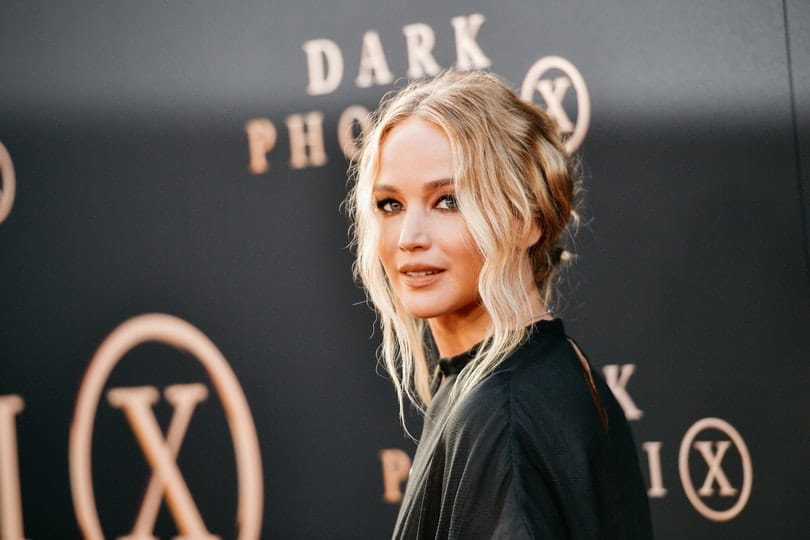 Thankfully, Sony Pictures was quick enough to announce the movie. Besides this, the release date of any film plays a huge role and that’s the reason why fans were already hoping to hear the premiering date. Sony has officially dropped the release and it is June 16, 2023.

Yes! You heard it right. No Hard feelings are officially confirmed to release on June 16, 2023. The movie is going to release in the theatre and there are no such words about the streaming services. We feel that there are high chances for the movie to release on Amazon Prime Video or Netflix. Let’s wait to what Moore about the movie.

No Hard Feelings Plot: What can we expect with it? 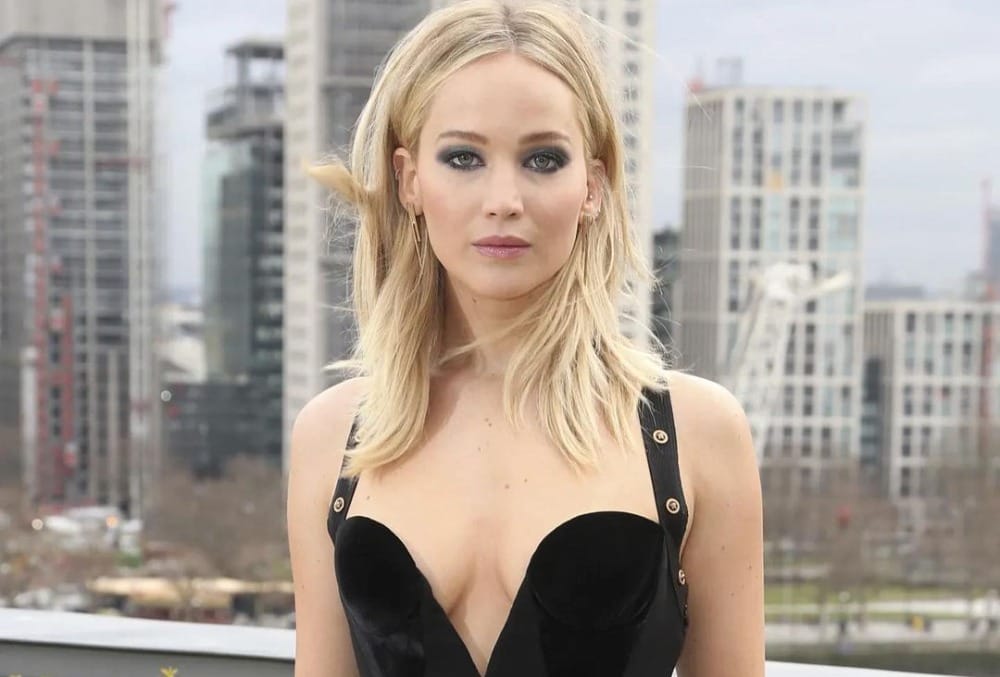 No Hard Feelings has not yet confirmed any exact plot for the film. There are still many speculations regarding the movie and we still need a lot to wait to hear about it. No hard feelings sound like a rom-com movie. We might have some casual relationship to watch but things are still not the clear year.

It is hard to predict anything in such a condition where nothing has been revealed. The plot looks like a big mystery for the fans who are shrill manifesting and wondering what it is going to bring. But as Jennifer Lawrence is here and we already have known that the film is going to be an R-Rated film, things are still making some shapes for us.

Written by Gene Stupnitsky, the writer has already worked in popular movies so we can have some insight into what can happen in the film.

Who will be going to be Cast in No Hard Feelings? After Jennifer Lawrence took a break from her acting career and started to give some time to herself, fans were wondering about her and her comeback to the movies. Thankfully, she is back as a Mumma and fans can’t be more excited for her. Jennifer Lawrence is going to be the main lead of “No Hard Feelings” and this will be her first project after a big break from her acting career.

Before going for a break, the actress has been there in “Don’t Look Up” and already appeared on a lot of late-night shows. Lawrence said about taking a break from her acting career by saying,  “I just think everyone got sick of me. I got sick of myself.”

As far as the cast of the movie is confirmed, there are no big names attached to the casting list for now. The fans are already excited to see other actors in the film but it seems like a big mystery for the people.

Talking about Lawrence, began her career in 2010 when she was cast in the popular movie trilogy The Hunger Games and played the lead role. After the success of the film, the actress received widespread love and recognition. Her acting career got tremendously hit and she achieved success within a few years. Other than that, her fans have always loved her goofy and sarcastic nature. In recent years he has appeared in Don’t Look Up, Adam McKay, X-Men, and more.

No hard feelings will be her starting movie after coming out from the break but she has already begun the filming of Bad Blood which will be going to release in the upcoming years. We don’t have any exclusive details regarding the cast for the film but we are already looking at the matter. If there is anything that gets out, we’ll make sure to let you know.

Jennifer Lawrence is back with her first movie after the break. Before that, she has already filmed Don’t Look Up which is already nominated for Academy Awards and many more. With so much success and brilliant performance, fans are eager to learn more about the film. There is nothing much to be revealed besides the release date and Lawrence’s role. We still have a year to think about the film.

Like this article? Read more from our official website Trendingnewsbuzz and get all the latest updates about the upcoming event. Share this article with your friends and let them know about the entertainment world.

Indiana Jones 5: Everything You Need To Know!