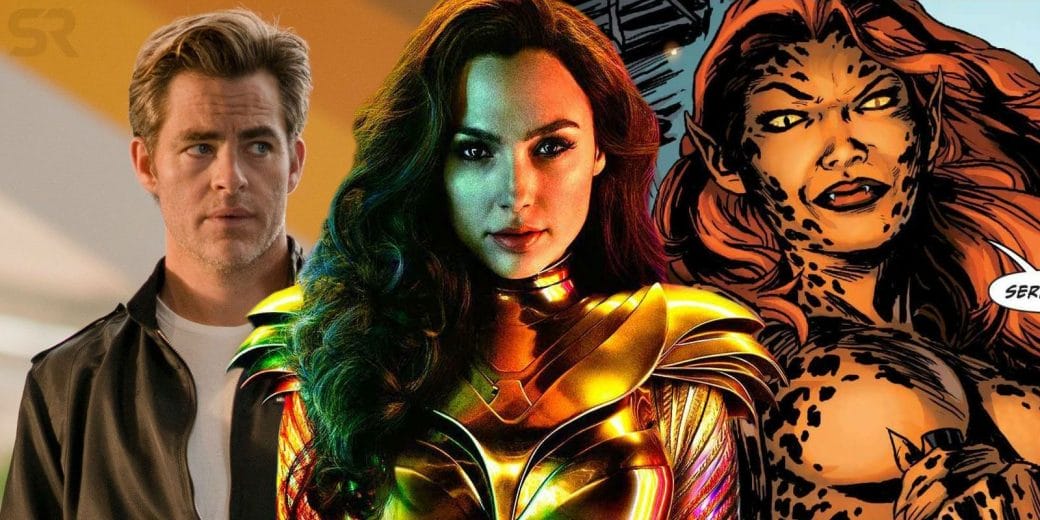 No, Cheetah And Wonder Woman Won’t Date In WW1984

Ever since the first trailer for Wonder Woman 1984 was released, there was heavy speculation that Kristen Wiig’s Cheetah and Diana herself will have a romance. Fans were so convinced that this was indeed going to happen. But now Patty Jenkins herself has confirmed that this won’t be happening.

Jenkins once again returns to the DCEU with Gadot, for a sequel to Wonder Woman, which will be yet another period piece. The original film was set in WW1 and the second one is set in the thriving 1980s. It’s got a lot to do with the fact that Wonder Woman doesn’t really age.w Chris Pine will be reprising the role of Steve Trevor despite having died in the first film. 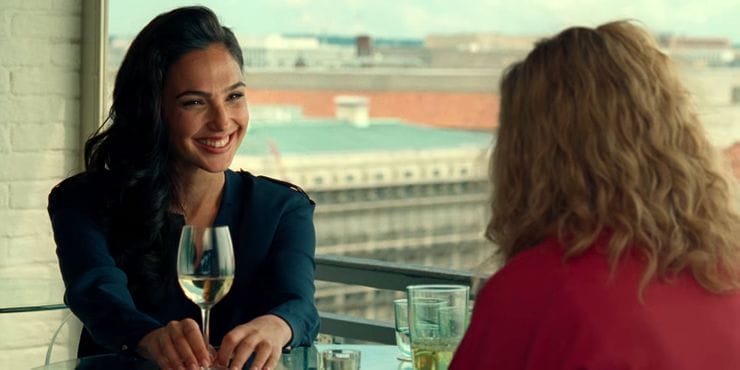 In the WW1984, Diana is set to square off against a brand new villain in Barbara Ann Minerva, who also goes by Cheetah. Not to mention, there is also Pedro Pascal’s Maxwell Lord, a rich and powerful billionaire in the comics.

As it were, some fans thought that before the pair fell out that will pit them against each other, Diana and Cheetah will actually be in a romantic relationship that Jenkins seems to definitely have heard of. But regrettably, for those pushing for the idea, the director now admits she thought about the possibility of pairing up the women, but sadly that won’t be the case in the movie.

“It might have happened in a different story. But because this plot was so clearly about Steve (Chis Pine’s character who died in the first film) coming back, the whole story was about Steve. It’s all a love story with Steve. There just wasn’t room for two for Diana.”

In any case, we couldn’t be more excited about the return of Wonder Woman. I wasn’t the biggest fan of the first film, but the trailers for 1984 look insane!