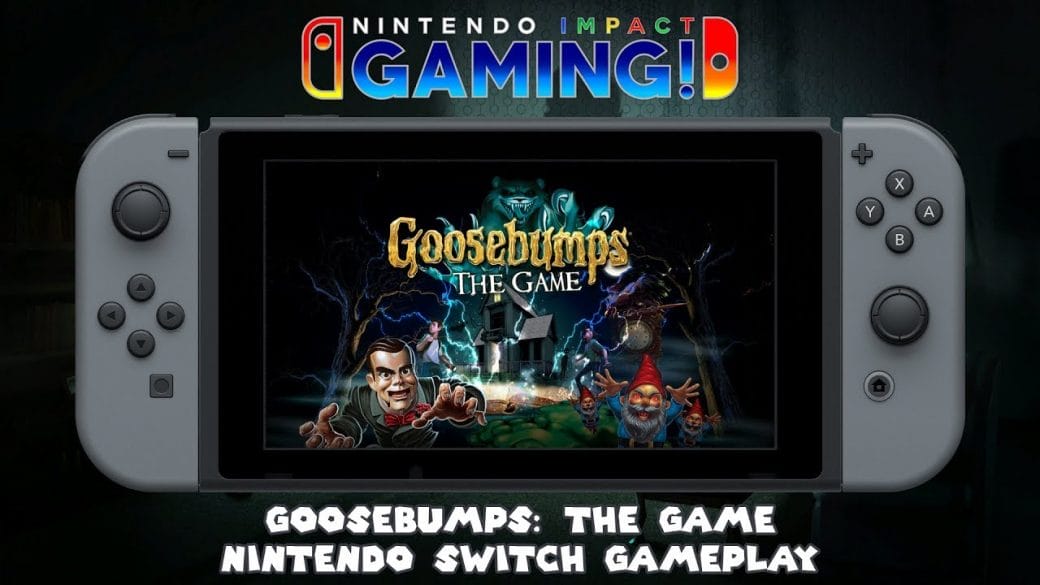 A new game like Goosebumps is all set for release on Nintendo Switch. Xbox, PC are a few platforms to name where this game will be released. PEGI(Pan European Game Information) board released this information. We don’t know if it will be released on PlayStation. 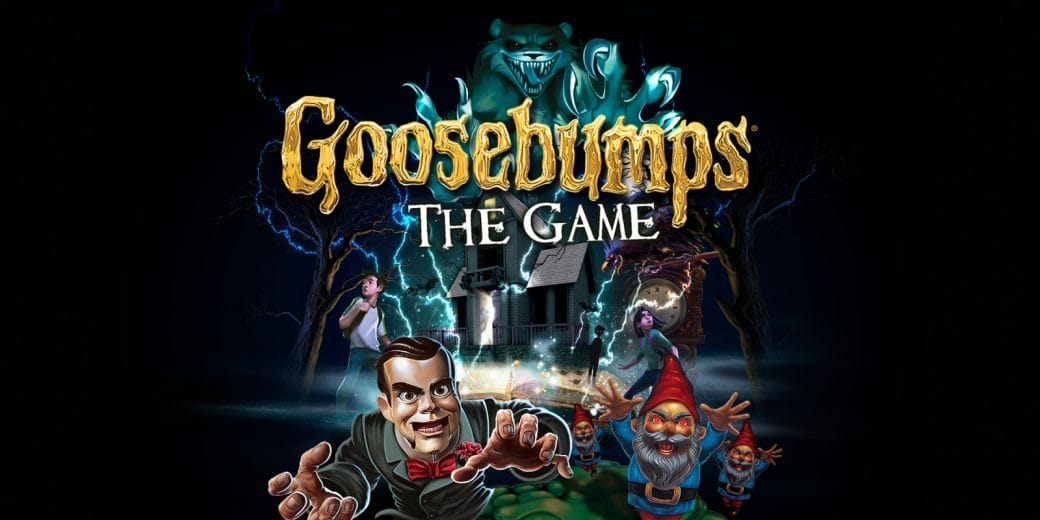 You can find the PEGI information here PEGI review

The Rating agency said this game has horror and violence. It also warned that this game is strictly for people of age above 13. There is no specific release date.

The name of this game is Goosebumps: Dead of Night”. Cosmic Forces company developed this game. Goosebumps is an adaptation of a children’s book. Around 400 million people purchased this book. In these games, players enter a haunted house. There they will face scary monsters. Difficulty increases with every level.

Cosmic forces created the game Goosebumps: the night of scares. It is a very popular game. It gained fans worldwide. Their storytelling and development of characters are lauded. In 2015, Night of Scares was released. It was made available in Amazon, Play Store, Oculus platforms. 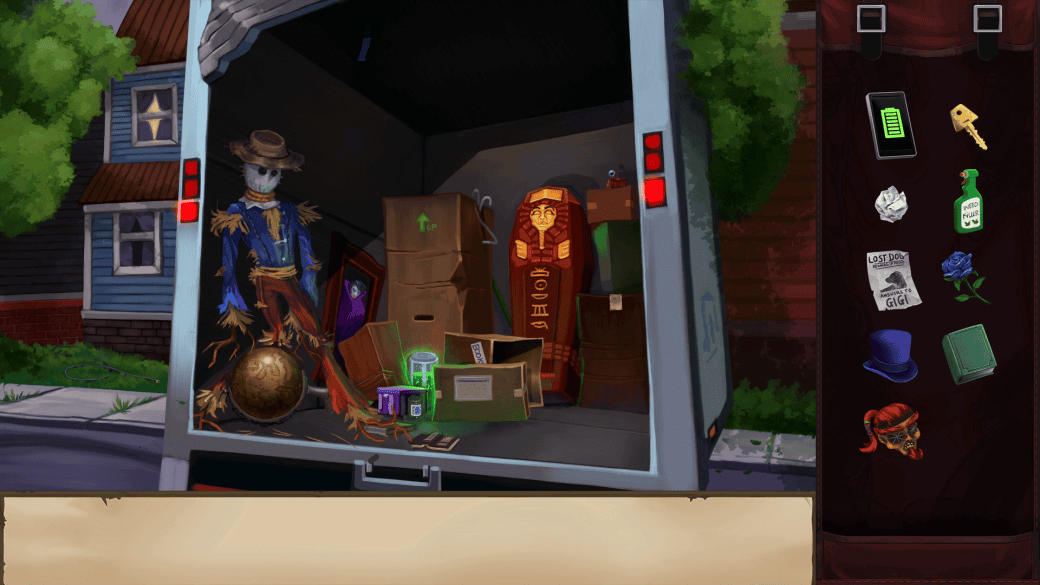 Rating boards usually leak information about games before their release. Earlier in 2019, PEGI leaked information about another game. It is Void Bastards and Metro Redux. PEGI said that it will be available to PS and Nintendo Switch.

Some times Physical and Online retailers can also leak game-related information. Metroid Prime 4 is one such game. Czech Retailer leaked that this game will be released in October.

This kind of information is exciting to customers and to create hype. Excitement is very high for this game. Horror games are the most popular games. Children love to play these games. Recently, the Nintendo switch got Zombie Army Trilogy. Looks like Switch is in acceptance of all horror games.

Movie Adapted games are very much appreciated. Goosebumps is one such game. It is a survival-based game. In survival-based games, players start with minimum resources. They have to keep collecting resources and increase their abilities. Open World Environment is the backdrop for all these games. 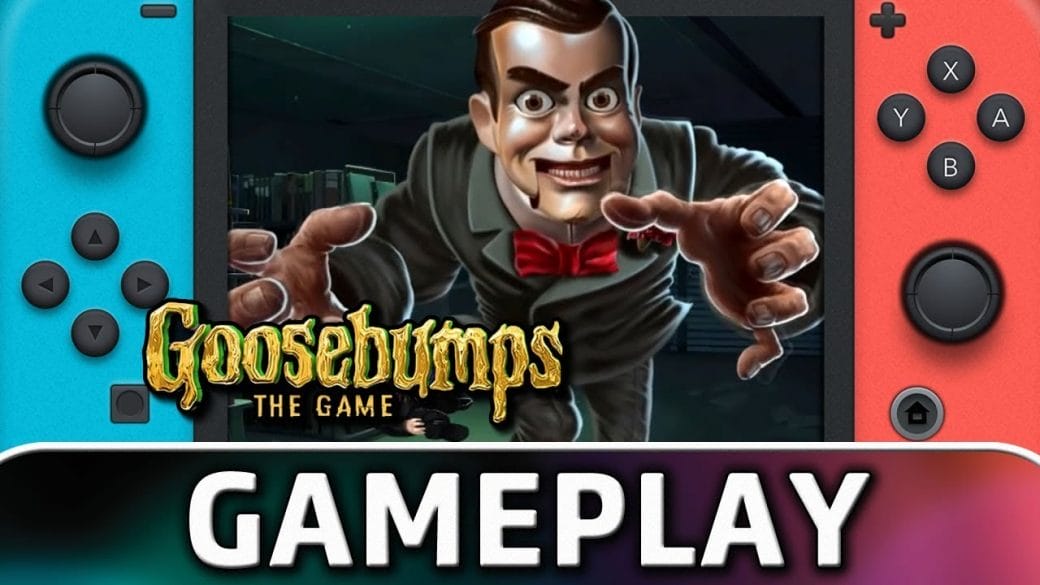 In this Survival based games, the Survival Horror genre is most popular. Resident Evil Series, Final Fantasy Series, Silent Hill series, Clock tower are to name a few.

If you haven’t tried any Horror game, you can start with Lone Survivor.

Final Fantasy 7: How Many Episodes The Remake Will Have?