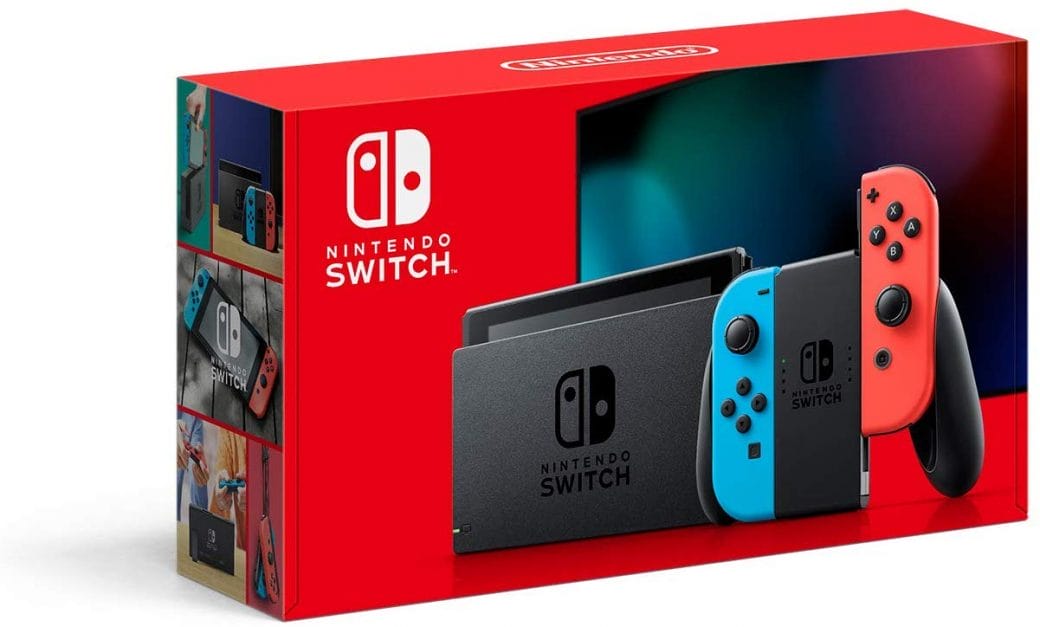 Nintendo has always had a close bond with their fans. All of their top-level executives had a personal connection with their fellow gamers. People like former Nintendo of America President Reggie Fils-Aimé, or the late Satoru Iwata were beloved by Nintendo fans worldwide. 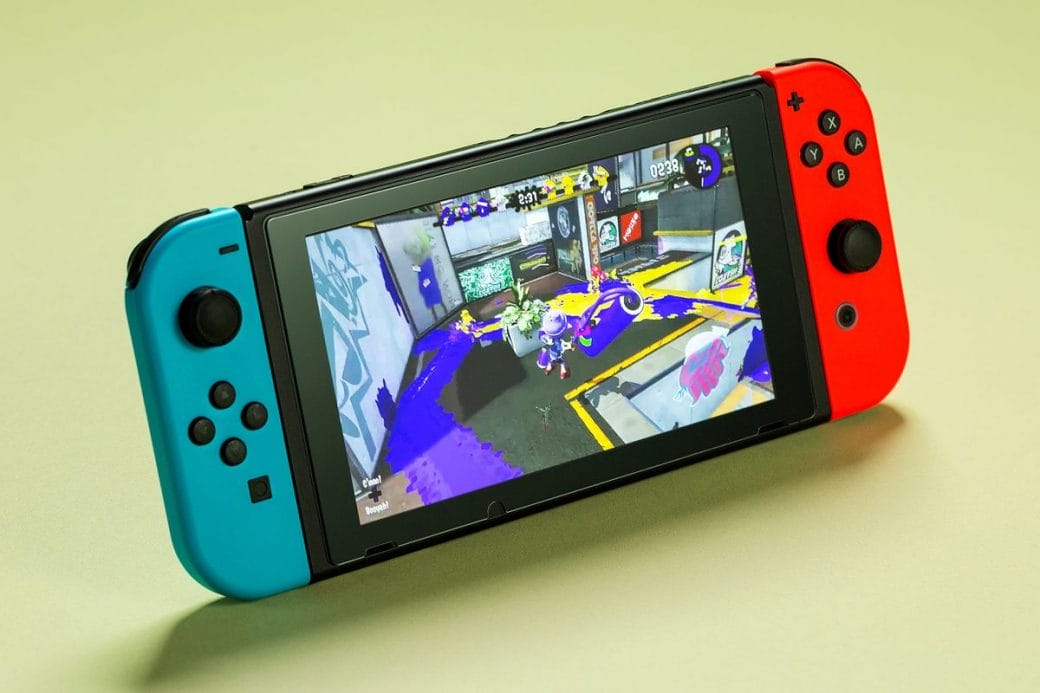 Their Nintendo Direct events are a huge part of their close ties with the fanbase. These live-streamed events, where Nintendo provide updates to the community regarding their consoles, announce upcoming release dates, etc. are hugely popular. However, Nintendo fans have been starved of this interaction of late.

Nintendo hasn’t completely neglected Direct. They’ve organised two of them in the recent past, but they’ve both focused solely on individual games. Pokemon back in January and Animal Crossing in late February.

The last time they organised a general Nintendo Direct was back in September 2019. It has been a while since Nintendo last organised a proper Direct. It seems that Nintendo themselves are in agreement with this sentiment. A VentureBeat report has emerged saying that Nintendo are organising not one, but two Directs for March 2020.

One Nintendo Direct is quite comprehensive on its own. So having two in the same month indicates that they have tons of announcements to make. March 2020’s first Nintendo Direct will reportedly focus on indie games. Around the time of GDC 2019, they organised a similar Direct, calling it the “Nindies Showcase Spring 2019”.

Indie developers will be especially thankful for Nintendo’s attention this year. Usually, they get to showcase their games at events like GDC itself, or E3.

However, due to precautionary measures taken to curb the spread of the coronavirus, GDC 2020 stands postponed. The Entertainment Software Association, the organizers behind E3 have decided to cancel this year’s event outright. This first Nintendo Direct of the months may take place around March 18th. 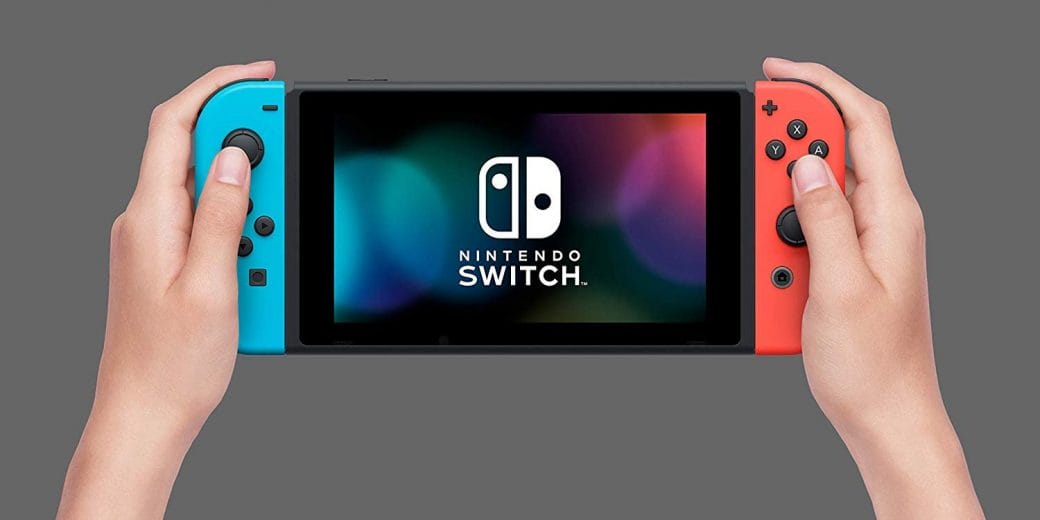 The second one, expected to take place around March 26th, however, may be a more traditional Nintendo Direct. Nintendo’s release schedule for 2020 seems rather thin and fans have picked up on that.

So, if this report pans out, Nintendo may have a boatload of announcements to make on this 2nd event. They may finally find out the release date for titles such as Doom – Eternal’s Switch port and there may even be some surprises in store.

FIFA: Here Are The Details And Updates On Upcoming FIFA World Cup Qualifiers