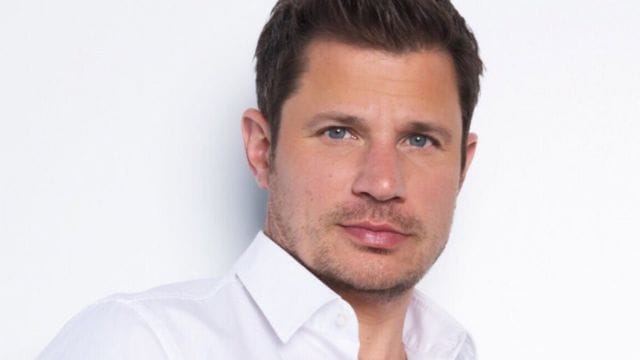 As a member of the boy band 98 Degrees, Nick first gained notoriety in the late 1990s. Since then, he has pursued a number of different endeavors.

On November 9, 1973, Cathalyn and John Lackey welcomed a son into the world named Nicholas “Nick” Scott Lachey in Harlan, Kentucky. Drew Lachey, a fellow musician, and actor, is his brother. Before continuing his study at Miami University in Oxford, Ohio, he attended the School for Creative and Performing Arts in Cincinnati, Ohio. In the fall of 1992, he then started classes at the University of Southern California.

Midway through the 1990s, Justin Jeffre and Lachey started singing at Kings Island, which was where Lachey started his singing career. In order to create the boy band 98 Degrees, he and Jeffre teamed up with his brother Drew and a fourth member, Jeff Timmons. They were signed to Motown Records after being spotted by music executive Paris D’Jon. 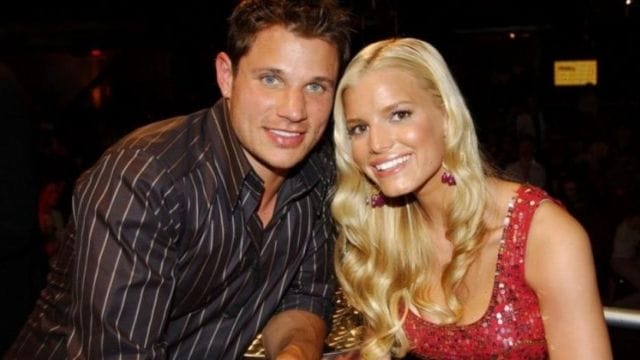 “SoulO,” Lachey’s 2003 solo first album, was a commercial flop. What’s Left of Me, his second album from 2006, debuted at No. 2 on the Billboard 200 chart and earned significantly better reviews. The RIAA awarded it Gold certification after it sold more than 500,00 copies in the US. In June 2010, he left Jive Records. Then, in 2013, Lachey published his third album, “A Father’s Lullaby,” and in 2014, he released “Soundtrack of My Life,” a collection of his cover renditions of songs from various films soundtracks.

In the MTV reality series “Newlyweds: Nick and Jessica” in the summer of 2003, Lachey co-starred with Jessica Simpson, his wife at the time. Before ending in March 2005, it ran for three seasons and 41 episodes. The opening theme of the program was the song “This I Swear” by Lachey. The Nick and Jessica Variety Hour,” a 2004 television special, featured the couple.

Leslie St. Clair, played by Lachey, was a character in the seventh season of the WB drama “Charmed.” He also had an appearance as a singer for Red Bedroom Productions in the well-known series “One Tree Hill.” As the producer of the MTV musical reality series “Taking the Stage,” which followed the lives of high school students at the School for Creative and Performing Arts, Lachey returned to the world of reality television in 2009.

Then, from 2009 to 2011, he served as the host of “The Sing-Off” on NBC for its first three seasons. He has also presented “Big Morning Buzz Live” on VH1, “America’s Most Musical Family” on Nickelodeon, and “Love is Blind” on Netflix with his wife Vanessa. In addition, he appeared on the 25th season of “Dancing with the Stars” in 2017 and the NBC celebrity reality competition series “Stars Earn Stripes” in 2012.

Lachey is also recognized for being an enthusiastic sports fan in addition to his talents in music and television. He was a member of the Tacoma Rainiers’ ownership group before becoming a part-owner of the Hollywood Fame of the American Basketball Association. In addition to singing the National Anthem for the NASCAR Sprint Cup Series race at Kentucky Speedway in Sparta, Kentucky, in 2011, the singer extended his involvement with the world of sports in 2009 when he threw out the ceremonial first pitch for the MLB Opening Day game in Cincinnati, Ohio.

Additionally, in 2015, a marijuana legalization initiative for Ohio was put on the ballot by a group of cannabis investors, including Lachey. He even made an appearance in a television commercial that promoted the project, but it did not succeed.

At a holiday party in December 1998, Lachey and Jessica Simpson’s manager met each other for the first time. They started dating in January 1999, became engaged in February 2002, and were married in Austin, Texas, on October 26, 2002. The couple declared their separation in November 2005, and their divorce was finally completed in June 2006, following months of rumors in various tabloids.

Simpson reportedly had to give Lachey $12 million in a settlement after their divorce because she had not signed a pre-nuptial agreement. Ironically, Nick had requested Jessica sign a prenup before the wedding. She refused fiercely. 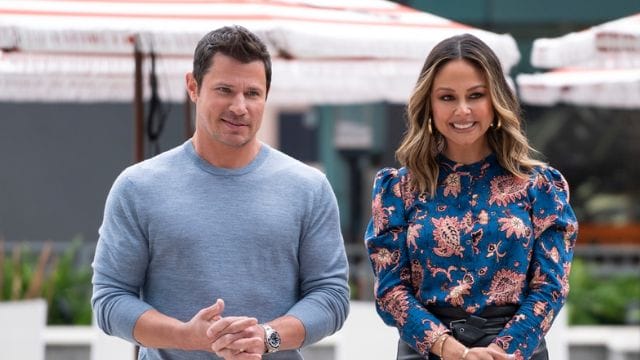 Following her appearance in his “What’s Left of Me” music video, Vanessa Minnillo and Lachey started dating in 2006. The couple got back together in November 2010 after a brief separation in 2009 that only lasted a few months. They got married in 2011 and have three kids as a couple.

A house in Calabasas, California, cost Nick and Jessica Simpson $1.685 million to purchase in 2002. This is the house that received a lot of attention on their reality television program. The home’s primary owner, Nick, kept it after the couple split up. For $3.495 million, he sold the house in August 2009.

An 8,134 square-foot house in Encino, California, cost Nick and Vanessa $2.85 million in 2011. In June 2016, they obtained $4 million for the six-bedroom, eight-bath residence. A few months after listing the property for sale, the couple paid $4.15 million for a larger (almost 10,000 square foot) Encino home. The late Mexican singer Jenni Rivera once owned this house. In October 2019, they put this Encino house on the market for $7 million. In December 2020, they accepted $6.6 million.

Nick and Vanessa sold their home in Encino in the same month that they purchased Randall Cobb’s property in adjacent Tarzana, California, for $4.8 million. In February 2022, they sold it to tennis player Naomi Osaka.

American singer, actor, composer, television host, and musician Nick Lachey has a fortune of $25 million. Together, he and his wife, model/actress Vanessa Minnillo, have a net worth of that amount.