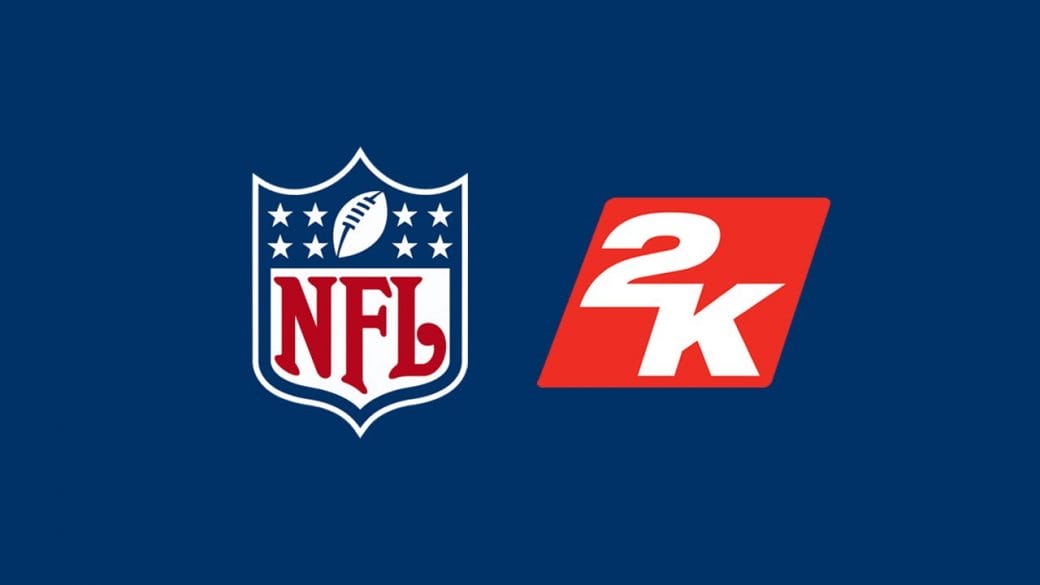 Fans can’t keep calm as 2k studios have announced that NFL games will be released soon. Since the news has come out, people are looking forward to getting more details about this and fans are more than eager. From what is clear, Madden will get a stiff competition and will have to struggle to keep its place up. 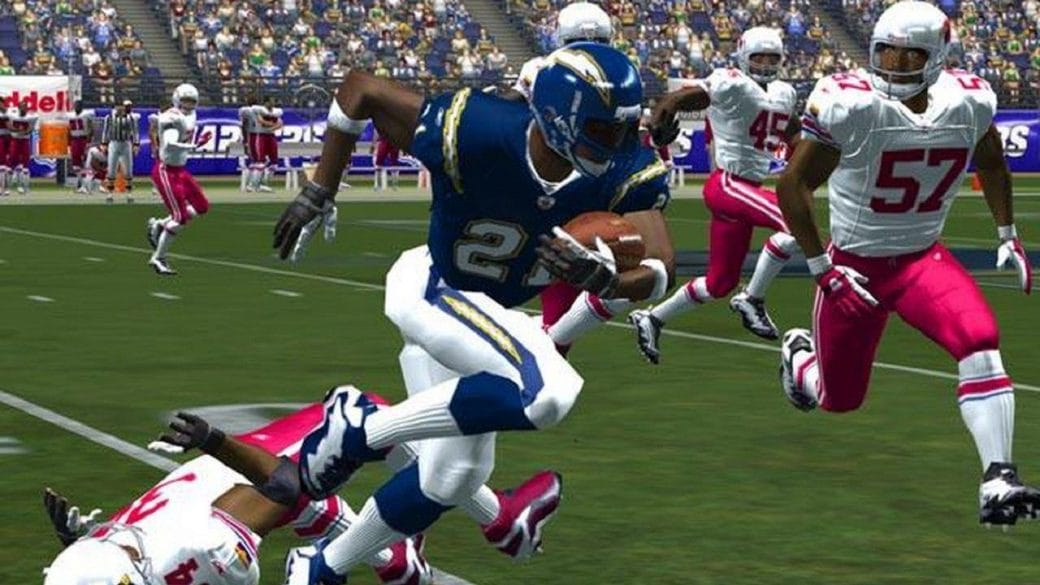 There are no details about the project as such and not much is informed. But the little information that we have is enough to keep us on the nook of our seats.

NFL 2K: The Information That We Have

From what is announced, the first game will be released in 2021. The game is in its early development stage and will soon reach the fans. NFL has announced a new multiyear, multigame partnership for gaining football titles.

The partnership is made clearly for non-simulation football games and titles. They will complement the beauty of EA games to make sure that the users are satisfied. The past momentum is going to be used in full force to create something visually appealing and generally competitive. 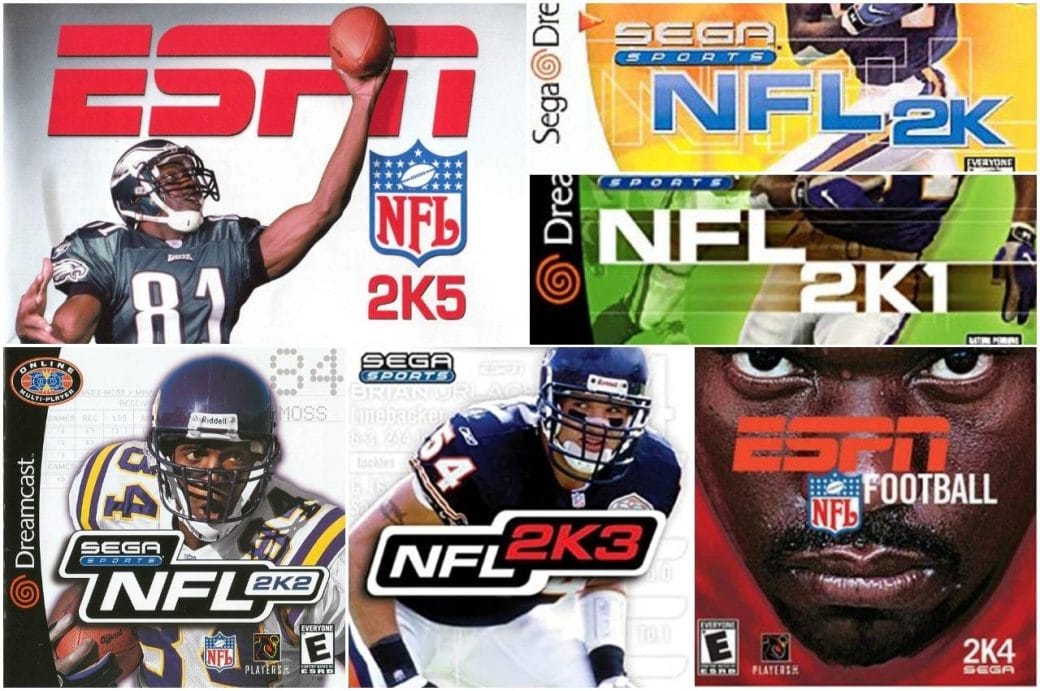 It is thought that the games will be more arcade-like, to blend in with the sophistication of EA games. The realism of EA games will be used to the full potential to drive fans crazy and to use their existing database of fans. It will further be expanded into something more modern and something that fans need.

It is speculated that this partnership will last for a few more games as they will continue to outperform themselves. Both the parties have been very pleased by the association and are looking forward to working together again.

However, there are only a few things that are known about the upcoming NFL games. Most of it is assumed or created from the little information we have. It is not very clear as to which studio in the 2K studios will handle the making and execution of the game. 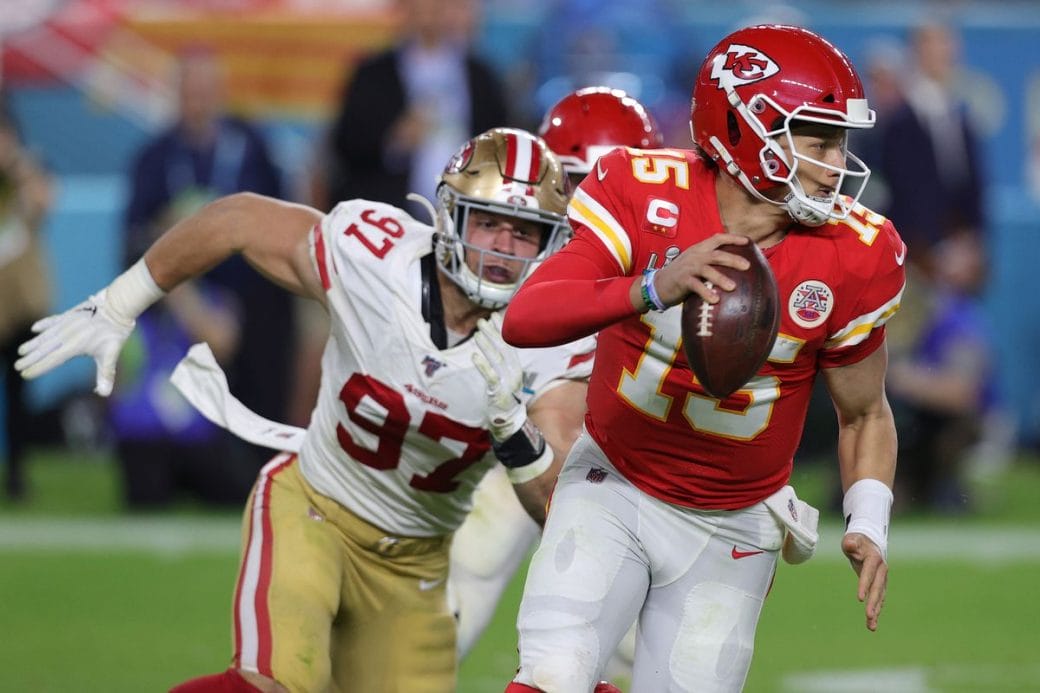 There were no declarations about what titles are going to be there for the game. Even the handling of the franchise is not clear to date. As we are looking forward to more information, one thing is clear, NFL sure knows how to keep the fans engaged.