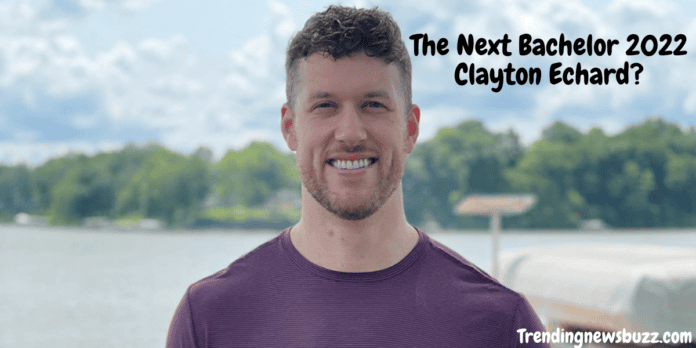 There are many questions wandering in the fans of Bachelor season and all are curious to know who will be the next bachelor for 2022?

Clayton is one of the candidates who is selected and confirmed to be the next bachelor coming from bachelorette season. As there are few others who can be the next candidate for the bachelor of 2022 but all are expecting that Clayton Echard will handle this and he is filming for the next Bachelor season 26.

If the next bachelor season follows the same schedule of releasing the season then new season 26 will also come in January and all are expecting to see who is the new Bachelor as it was till it was not announced by ABC but the man who is chosen for the Season 26 of the Bachelor is Clayton is revealed by Reality Steve.

Let’s move forward to find out if Clayton is the next Bachelor who is selected for the Next Bachelor 2022.

The Next Bachelor 2022: Selected Contestant 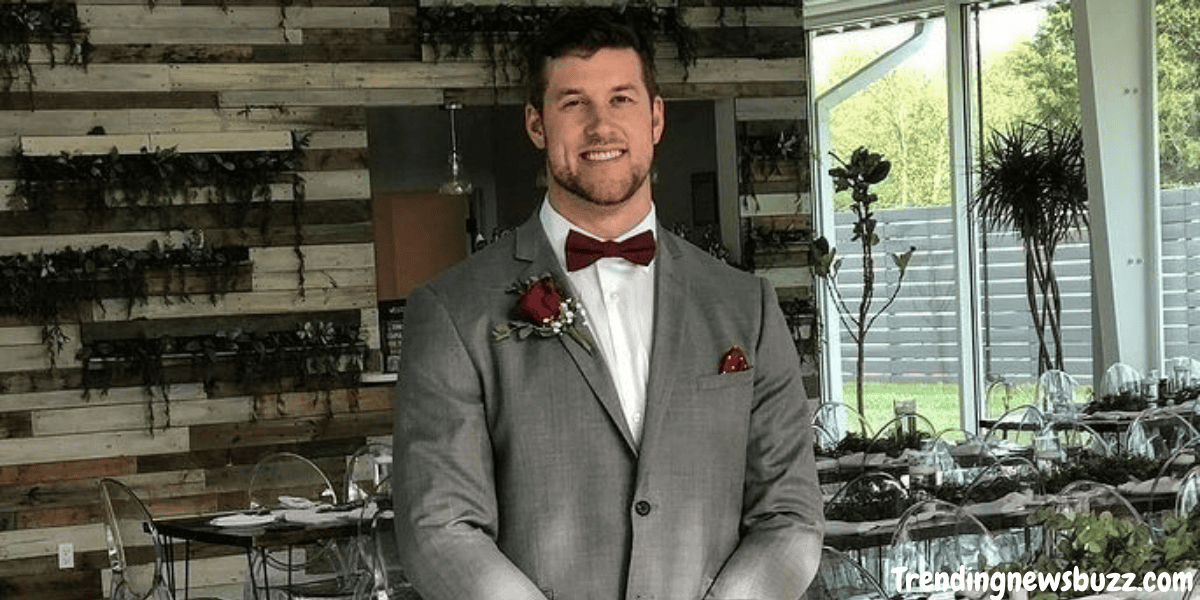 Yes, guesses for the next Bachelor 2022 of all the fans of this series are right. And he is Clayton Echard and he is filming for the next bachelor 2022 and then finally season will air on January 3, 2022.

And it is good news for the viewers and the fans that they came to know about the next bachelor 2022 before releasing its new season 26.

Before choosing Clayton from season 18 of Bachelorette there are other contestants also from the previous season 17 of The Bachelorette like Greg Grippo and Andrew Spencer but finally he is chosen from the season 18 with Michelle’s season and it also has a story behind choosing Clayton and this is, “resonated most with producers, who leaned toward giving the newcomer a second chance.”

Now it is revealed that Clayton Echard who is 28 years old and an orthopedic sales representative form Eureka is the new bachelor for 2022 but who is Clayton Echard?

If you check his linkedin account then there you will see that he has a bachelor degree in health profession and related clinical science. He has taken this degree in 2015 from the University of Missouri, Columbia. After 2015 or next year he was hired as a sales associate and currently working as a sales representative in a medical device company from 2018. He is also set to do a Master of Business Administration in health and healthcare in 2023 from Southeast Missouri State University.

Along with these he is also a good athlete in his football team named Missouri Tigers when he was in his University. 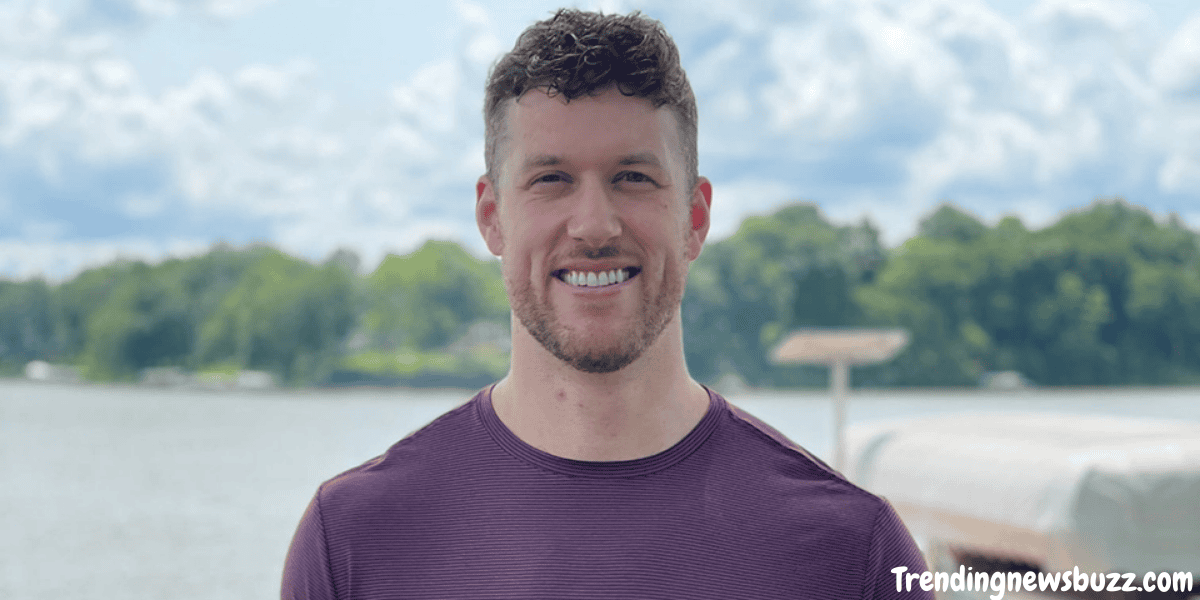 For 2-3 months he also remained the professional player for NFL for Seattle Seahawks in 2016 and, “After outperforming 4 other tight ends on a tryout basis with the Seattle Seahawks, I signed on as a free agent. While there, I practiced daily with the team and played in 4 preseason games. I made it past the first round of cuts, however, I was not able to make the final roster. Nonetheless, it was a unique experience that I was blessed to be a part of,”.

But currently he is happy to work in a medical company and sometimes he is also freestyle rapper and Washed-up Athlete according to his Instagram post.

The circle began aired from January 1, 2020 and concluded on January 15, 2020 and after 2 months Netflix gave its way to renew it for two new seasons as the first season is successful ran which is hosted by Michelle Buteau and in this reality show competitors came to compete each other without seeing each other face to face and they without knowing each other personally. Read More: The Circle Season 1: Release Date | Cast | Winner | Many More!

Finally, Clayton Echard is revealed to be the next Bachelor of 2022 which will premiere from 3rd of January 2022. For more reality shows and other series stay connected with Trendingnewsbuzz.com.