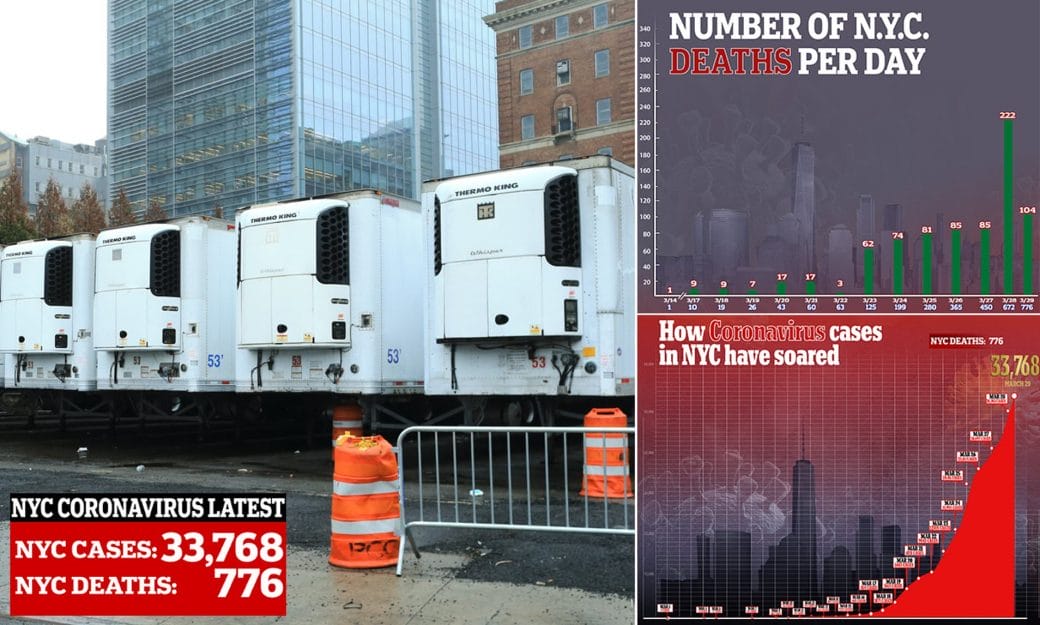 The Novel corona outbreak is getting more serious every day. It already affected millions of people. As a result of it the whole world in on shutdown. The economical structure is collapsing as well as social life. People are in the most helpless condition right now.

From adults to young almost everyone knows about it. SARS-COV-2 is the reason behind the disease. People heard about it late last year in Wuhan, China. But as expected they didn’t expect that it will spread in such a rapid manner that almost 190 countries across the globe will be affected by it. Thousands of people are dying in every corner of the world. Millions of people are already infected by the virus. 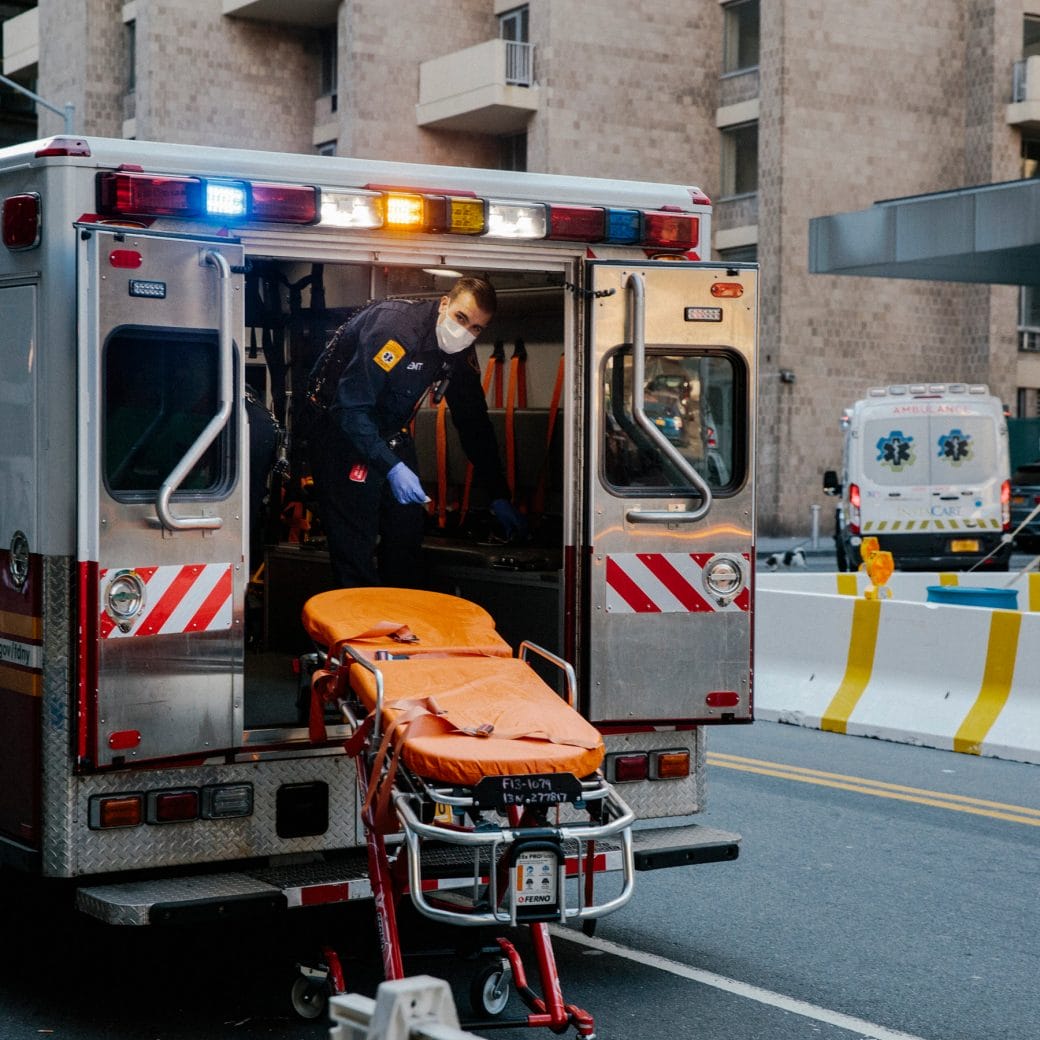 The recent epicenter of the outbreak is the USA. One of the leading countries of the world is now completely helpless before the pandemic. The death toll already crossed 16, 000. There are more than 161,807 confirmed cases in New York. This number is more than any other country in the world.  Over 1000 people died in 24hrs there. The situation in NYC is terrifying. They even need to do mass burial to the bodies in Hart Island.

The Whole City On Shut Down, Broken By Wail Of Ambulance!

As I said before, the situation of the NYC is unbearably sad. Even the paramedics are afraid of this terror now. One of the paramedics who was a paramedic for the past 26 years in NYC said he never saw something like this before. He did not even saw this fear the time of Sept. 11, 2001’s terror attack and Iraq war.

Conditions of hospitals are also very poor. As there are so many patients, they can handle all of them in hospitals. As a result of it, many of them left behind in the home. The 911 system is almost flooded with emergency calls, almost more than 5000 calls every day! Paramedics make life or death decisions when they are taking emergency cases. 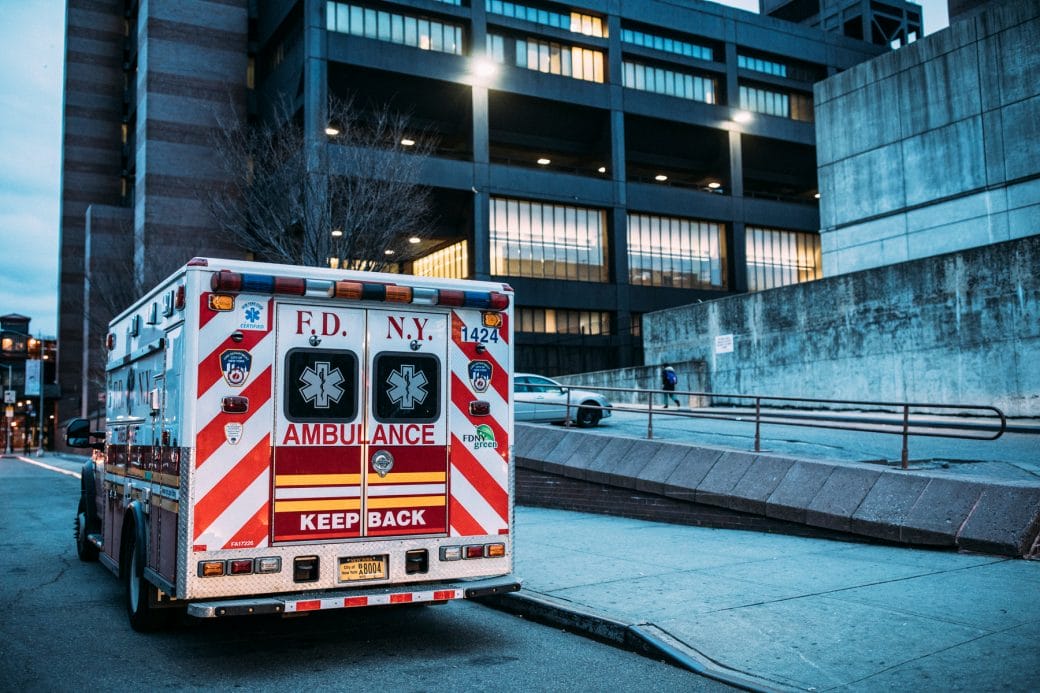 The city that always has many festivals, music, etc. is now awake with the siren of the ambulance!!

Go Thorugh – USA, Coronavirus: The Out Break Fear Triggers Panic-purchasing Of Guns In US