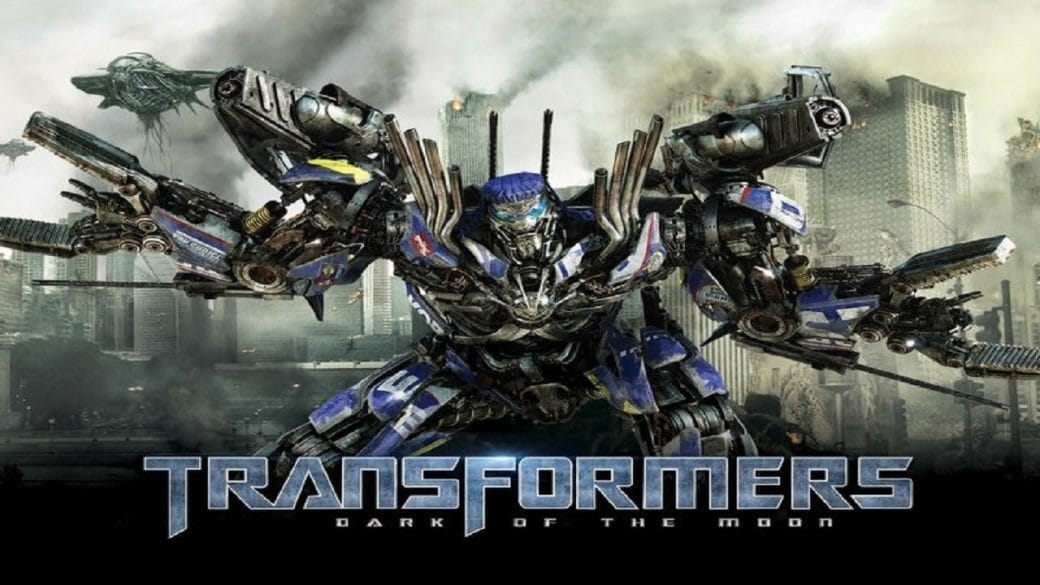 About The Prior Movie (Transformers)

Guess what is coming back!? TRANSFORMERS! Yes, of course, the title gave you away.

If you don’t know this, let me enlighten you about Paramount releasing two wholly different Transformers movies.

I mean, the movies are in the developmental stage. Which one would release by what time, that hasn’t been yet decided. Though that doesn’t mean we aren’t electrified!

Furthermore, release dates have been shifting around amidst the deadly pandemic having taken over our lives and the tranquillity within.

Since the Transformers: The Last Knight was horrid experience altogether in the entire charter, and Bumblebee, not having done enough justice to its prodigy either, the entire crew has been left on a cliffhanger now. 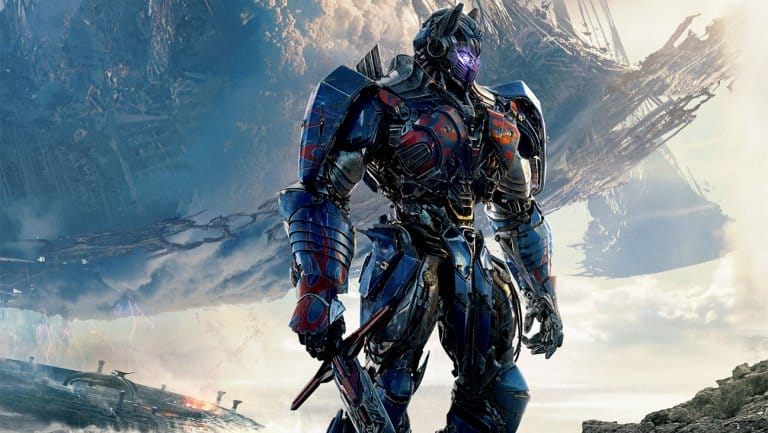 So now they have perpetually developed into absolutely different Transformers warrant.

One of them, being a sequel to Bumblebee itself, which released in 2018. The other is an offshoot based on Beast Wars.

The writers assigned for this job are tremendous at their work, nonetheless, which provides us with an assurance that the upcoming movies wouldn’t be as vast a disaster as the ones we’ve seen and detested.

Joby Harold and James Vanderbilt have been assigned the job of writing the script for the Transformers series under preparation.

Also, we can expect to see an animated drama, produced by Josh Cooley that’s being written by Gabriel Ferrari (the man behind the entire Ant-Man franchise). Aha, this is exciting!

I know I said how unworked Bumblee was, as well, but at least it did better than The Last Knight.

Just so you know, Bumblee starred Hailee Steinfeld. She’s my favourite singer and I just had to go ahead and mention her! *smiles awkwardly*

So the untitled Transformers film would hit theatres on the 24th of June, 2022.

To everyone thinking there’s a hell lot of time left for that, nu-uh, there isn’t!

The cast and the plot haven’t been disclosed just yet but we’ll unquestionably update you once we are thorough with what’s coming! Till then, stay with us! *winks*