We are pretty much excited for the new X-men spinoff “The New Mutants” directed by Josh Boone which has been on the talks since 2017 when the film started filming. Ok, now its 2020 and still we’ve no trace of the new mutants.

Delays after delays came by with Disney owning 21st Century Fox hence X-men in April, 2018. Now with the delay there came in the news of multiple re-shoots about the movie. It hence became a routine and not just tabloid or media was talking about it, even people involved in the film has mentioned about it a couple of times in some interviews.

We’re talking about Simon Kinberg, veteran executive producer who have also mentioned about the speculation of reshoots which in a way confirmed or weighed in with what the media was making out of it.

But the question is, did reshoots really take place after all this delay with the cast also growing up? It would be plausible for the director to match the storyline with the current appearance of the cast since 2017. Let’s take a look into what the director and the cast have to say about it. 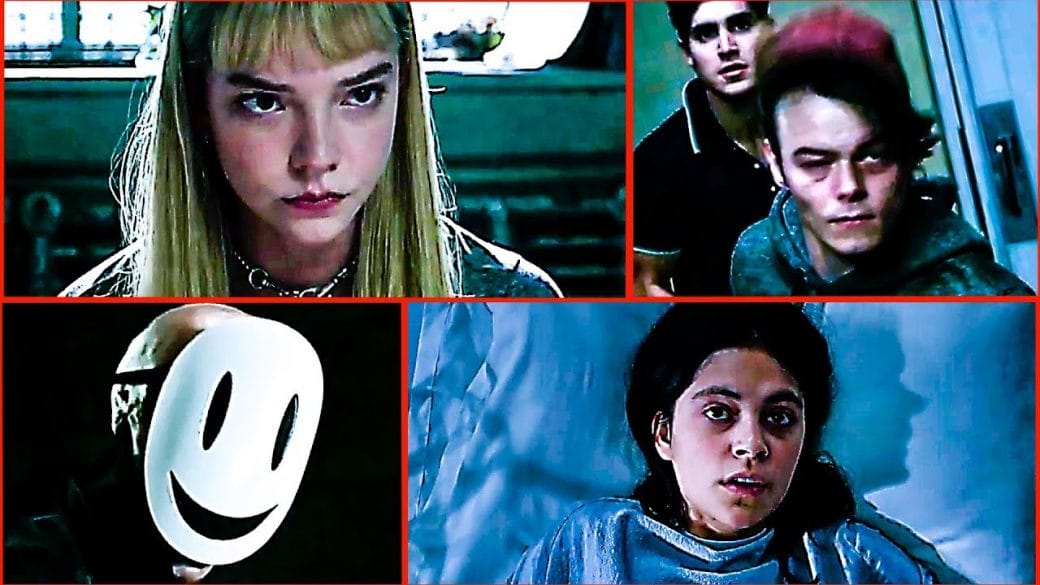 Josh Boone On Re shoots (The New Mutants)

Boone has confirmed in front of the media that he talks about re shoots were indexed mere speculations and that no such thing happened.

He said that if there hadn’t been a merger (referring to the Disney and Fox one) then he would have definitely gone for re shoots the same way every movie does to gain pick ups. But they didn’t do it because by the time the merger was done everything was settled and that everybody grew older.

By “everybody” he was referring to the entire cast ensemble of the movie. When the merger happened, Maisie Williams who is one of the five mutants was 20 and now she is 22. 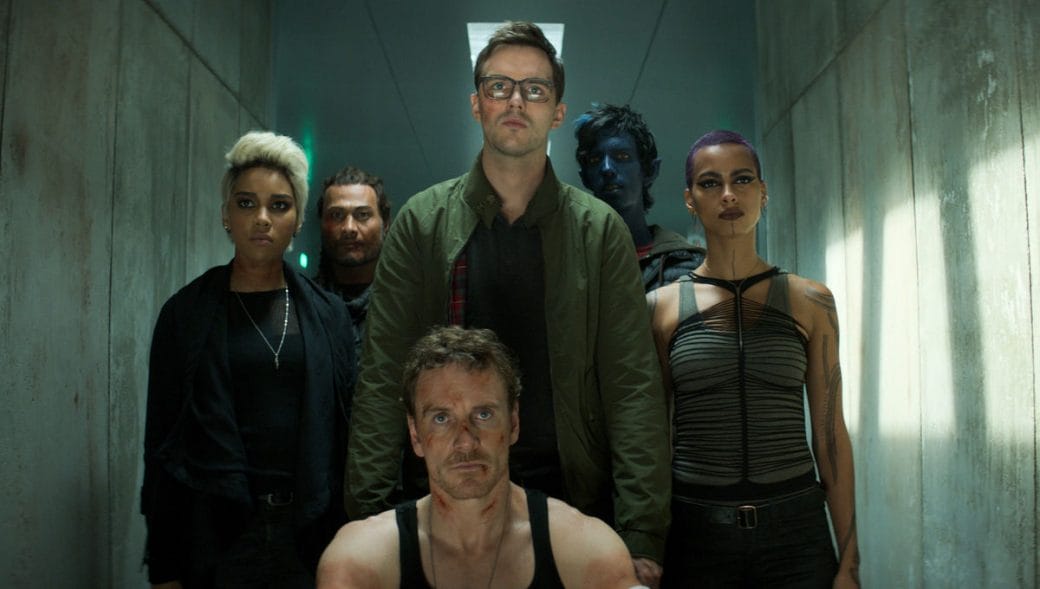 Cast On Re-shoots (The New Mutants)

Disney’s intention to purchase Fox was to venture into the X-men franchise and they bought Fox for around $52 billion.

It was around that time that news of re-shoots started to surface in order to make the film more scarier as Williams later herself said in an interview with Rolling Stones magazine.

Speaking with EW now, Williams says, “The movie is exactly the movie we set out to make. I was nervous when they were talking about re-shooting or re-editing that it was gonna be very different, but honestly, it’s exactly what we set out to do. 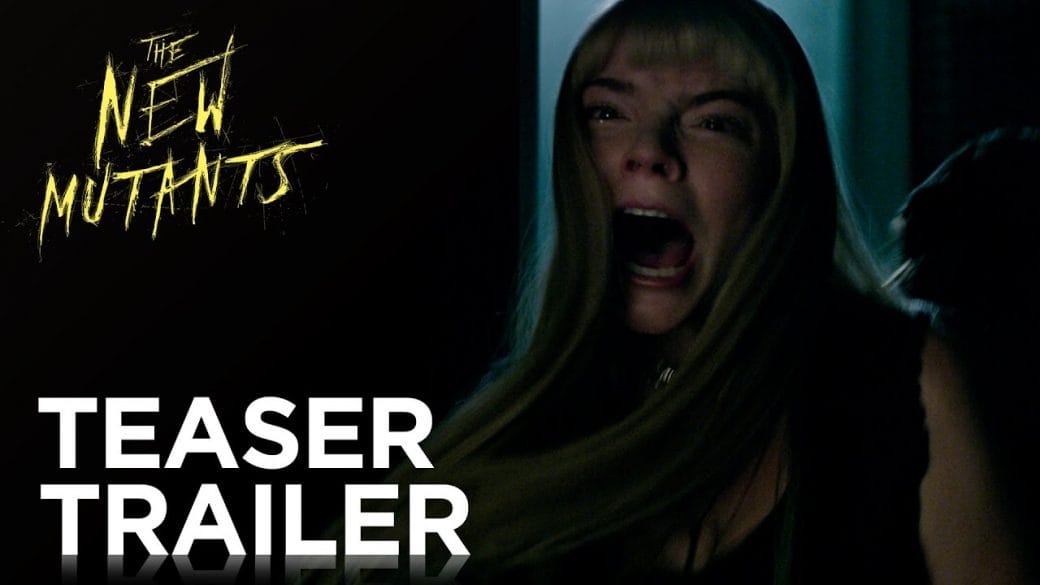