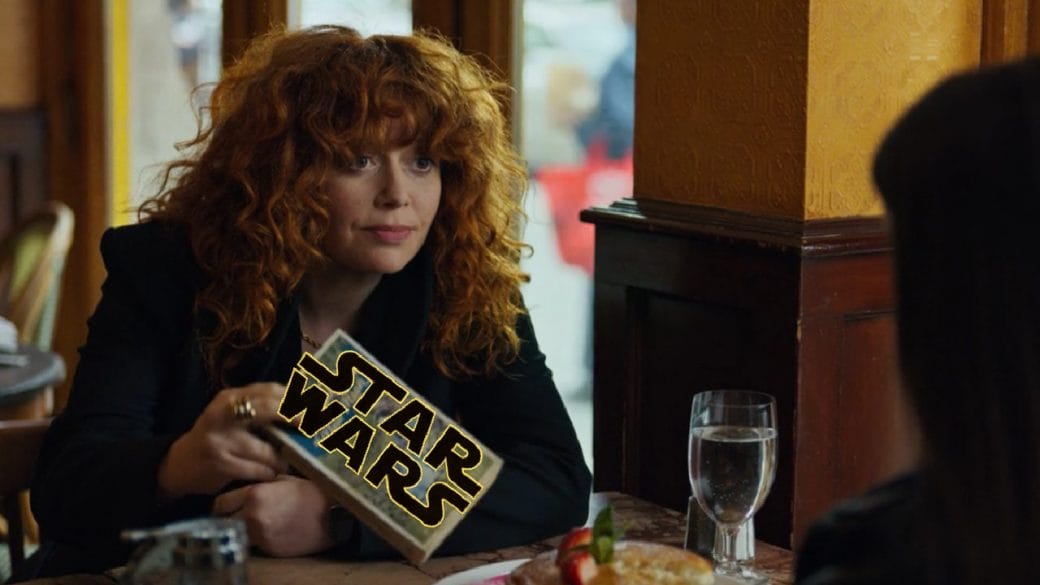 After the massive success of The Mandalorian on Disney Plus, it’s no surprise that Disney wants more shows set in a galaxy far far away. And as fans await the release of the second season of The Mandalorian, an exciting development is afoot. Reports have now emerged that there are indeed more shows in development. The latest project will be helmed by Russian Doll co-creator Leslye Headland. The show is expected to star a female lead and will take place in a different era altogether.

Also Read: Stranger Things: 5 Theories Of What Might Occur In Season 4!

Could The Show Be Set During The High Republic Era? 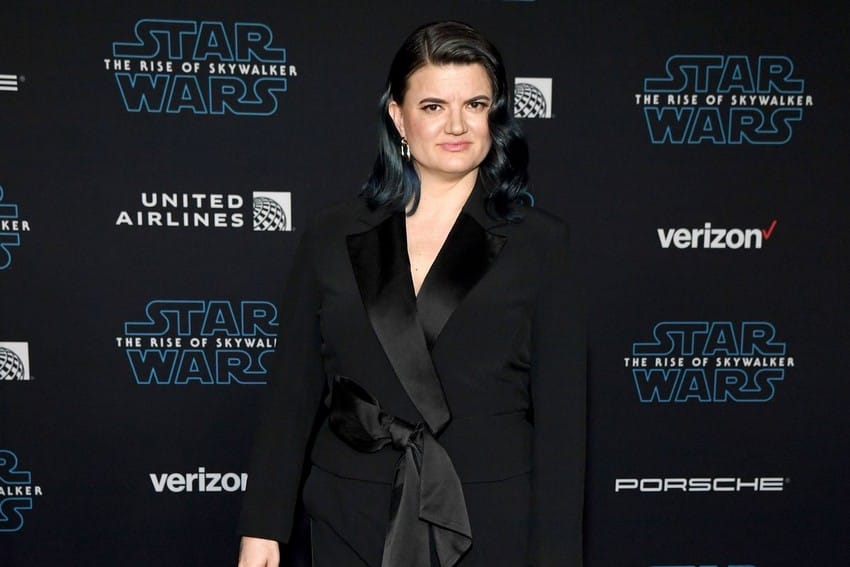 Headlander is currently attached to write and act as showrunner, and the show is currently staffing. And though plot details are currently unknown, I can’t help but be excited. The fact that the show takes place in an unexplored era of the Star Wars universe is certainly very refreshing.

The two other Star Wars currently in development – the Obi-Wan standalone series and the Cassian Andor prequel show. Personally, while I’m excited to see Ewan McGregor return, I’m not too sure about the latter. Cassian Andor had potential but his characterization in Rogue One fell flat for me. And for that reason alone, I can’t fathom why give him a show of his own? But don’t take my word for it because the show might end up being amazing.

In other Star Wars news, The Mandalorian Season 3 has begun pre-production. Also worth noting is that Ahsoka Tano will appear in Season 2, played Rosario Dawson. Some part of me wonders if we will see Ahsoka in some way, shape or form in Headland’s new show. And while it may be unlikely given the fact that the show takes place in an entirely new time it’s always fun to speculate.

In any case, I can’t wait to see what the new show is going to be all about.