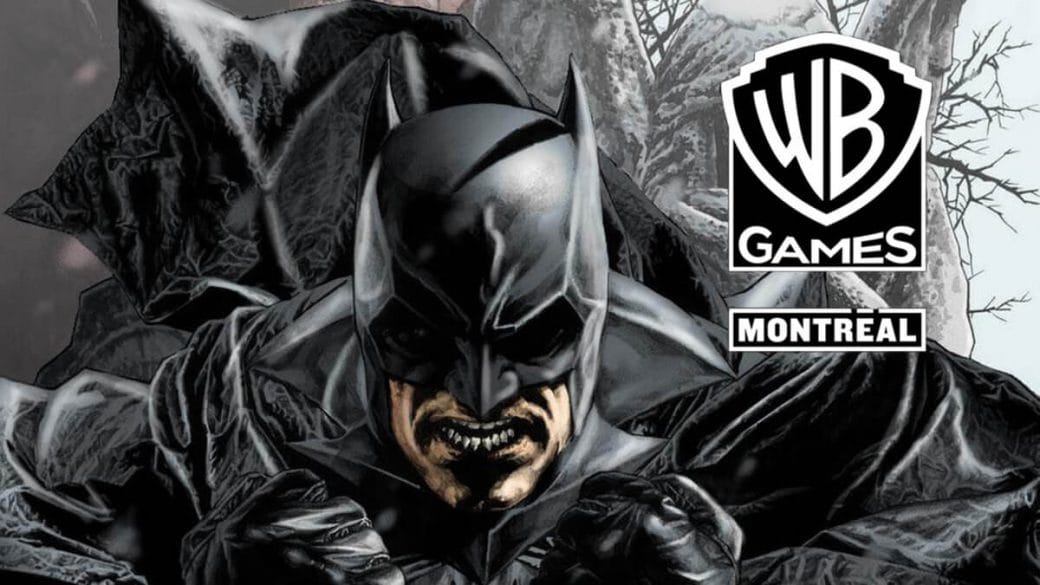 Good news for all the DC Franchise Batman lovers as a new Batman Game is all set to release pretty soon. Read ahead to know more.

The fans have been waiting to know the title of the new Batman game. However, WarnerBros developers have not mentioned anything until now. But fans are making assumptions about what the Arkham Group will keep the new title.

Arkham Knight was the name of the game which was launched four years back. Furthermore, after getting some E3 2019 leaks, fans are believing the new game might be named as “Arkham Legacy.

However, nothing is made official yet by the producers and it is just an assumption made by its fans universally.

The official release date of the new Batman game is not out yet. WarnerBros planned to release the game in E3 2020 Summit this year. Both, Harry Potter RPG and Batman games were planned to be released together.

However, the E3 Summit 2020 is called off due to coronavirus. The famous gaming event held in San Francisco, United States was called off by the organizing committee due to the coronavirus outbreak.

As a result, we don’t know now when will the game be released. Furthermore, the fans should expect the game to be released probably next year now in 2021.

Also Read: Doom Eternal: Though Compatible For 8k, Is It Worth The Choice

Cyberpunk 2077: You Can Now Own An Action Figure Form Of V 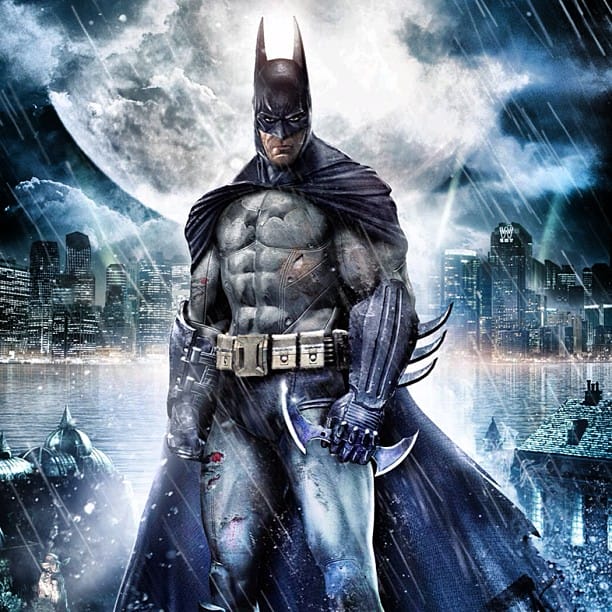 The Court Of Owls has given birth to a lot of crimes in Gotham City. Furthermore, this group will be fighting with the famous Batfamily. The Batfamily will have to clear out the villainous group to bring peace back to Gotham City.

Since the game is set to release next year, it will be available on a next-generation gaming console. The game will launch on Xbox Series X and Playstation 5. Furthermore, it will also release on Microsoft Windows.

Animal Crossing: Why It’s The Best Game To Play During Quarantine