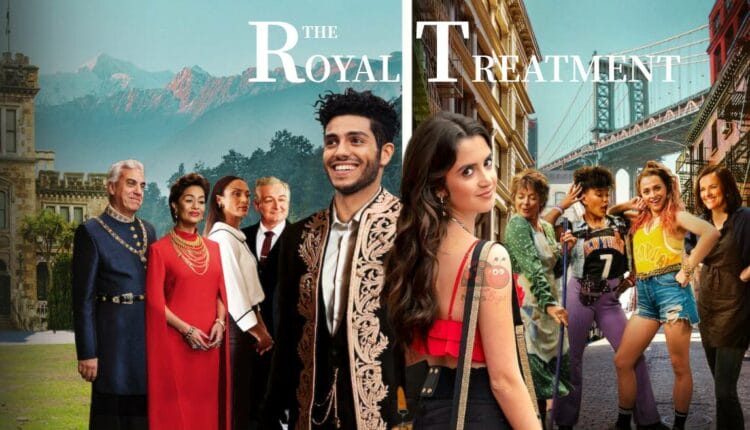 Netflix’s The Royal Treatment: A Must To Watch Rom-Com Movie!

Besides creating incredible thriller shows. Netflix is known to have an amazing collection of Rom-Com dramas that will make everyone feel refreshed. There is something different about watching these Rom-Com shows that apart they are different from the rest of the shows. The Royal Treatment is the recently released Netflix rom-com movie that breaks the stereotype of the prince charming coming all the way to save her princess. The new movie has set its boundaries far more away from such things and showed how the person can hold their own decisions and escape from their problems.

Rick Jacobson’s “The Royal Treatment” is a new movie that has a different genre and makes the viewers feel powerful, romantic, and young. It’s always found to explore Netflix’s season film where we find out more about the expected things. While “The Royal Treatment” does not share the same opportunity as “Never Have I Ever” or “The Kissing Booth”, it is still considered far better than these shows.

Starring Laura Marano and Mena Massoud as the main lead, the film follows the hairdresser and the royal prince that became known to each other and find their eternal love. However, things are not as easy as they seemed and there has been no doubt that things didn’t stop.

The film has all the beautiful elements that make them different from the rest of the shows. With its remarkable storyline and remembered characters, you should not feel disappointed after watching it.

The Royal Treatment Cast: What can we expect with it? 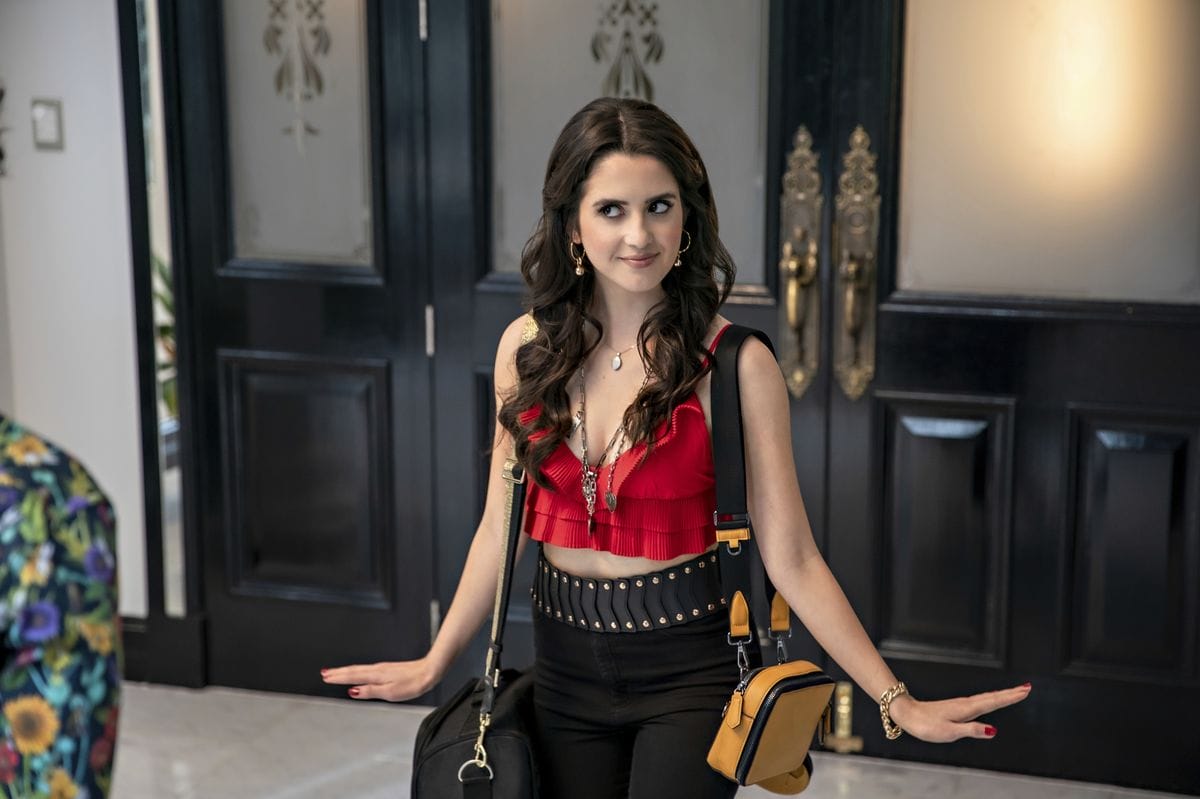 The movie centers around Laura Marano as Isabella “Izzy” and Mena Massoud as Prince Thomas, these two are the main character of the film.

You may also like: Netflix’s Along for the Ride Sequel: Is It Happening?

In the movie, we would be getting more people like Chelsie Preston-Crayford as Destiny, Grace Bentley-Tsibuah as Lola, Cameron Rhodes as Walter, Jay Simon as Doug, Sonia Gray as Madame Fabre, Elizabeth Hawthorne as Nonna, Amanda Billing as Valentina, James Gaylyn as Nate, Paul Norell as King John, Teuila Blakely as Queen Catherine, Jacque Drew as Ruth LaMott, Phoenix Connolly as Lauren LaMott, and Matthew E. Morgan as Buddy LaMott.

The Royal Treatment Plot: What is it about? Izzy, the owner of Indomitable beauty salon owner Izzy was a passionate Hairdresser who is known for her unique style and the ability to resolve the hair of anyone she has a skill that can’t be compared with anyone. She is bold and has the power to speak what comes to her mind.

You may also like: Chris Distefano: Speshy Weshy’s Power Performance On Netflix

On the other hand, Thomas (Mena Massoud) is getting married however he was confused about whether he should arrange marriage and wait for the love. It’s been a mind-tangling thing for him and he seemed to be confused with the choice. As the series continues we find out Thomas getting close with Izzy.

With the two going together, talking and having fun, we find out how their lives grow, But what about the marriage? The movie has everything that will make you fall in love with it. It’s the simple and enduring plot that urges the fans to stay till the end. When the movie was released, it made so much hype on the internet that there was a large number of people who admired the plot and loved whatever the movie served. 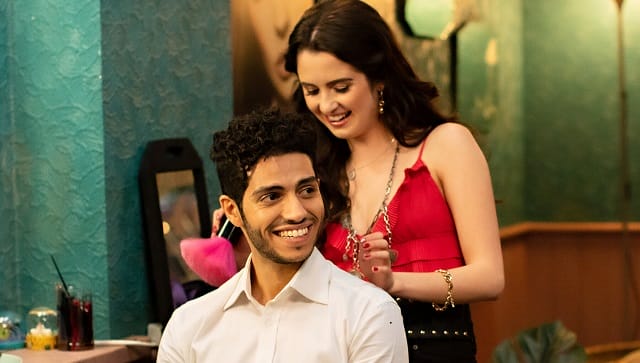 If you have always admired Rom-Com shows then The Royal Treatment is something that will excite you. The movie has a refreshing story that will get interesting as the movie progresses. It is a happy romantic movie that doesn’t have twists and turns. If you are someone who doesn’t like predictable movies then this might disappoint you a little. However, for many people, it is a classic romantic movie that showed its excellence through the positive response from the audience.

I feel that we have been overwhelmed with the different genres that we have expected every movie and show to bring something new. Sometimes, we need to watch these kinds of movies that will give us nothing but pleasant memory,

Another thing, while the whole entertainment world is busy making movies that are needed on a different path, The Royal treatment will give you a simple and elegant storyline that has a lot of meaning.

Where is the Official Trailer of the movie?

The official synopsis reads, “Isabella (Laura Marano) runs her salon and isn’t afraid to speak her mind, while Prince Thomas (Mena Massoud) runs his own country and is about to marry for duty rather than love. When Izzy and her fellow stylists get the opportunity of a lifetime to do the hair for the royal wedding, she and Prince Thomas learn that taking control of their destiny requires following their hearts.”

If by any chance you have missed the trailer then here it is. Watch the official trailer of The Royal Treatment and find out everything about the movie.

Continue reading more articles from our official website Trendingnewsbuzz and get all the latest updates about all the recent happenings around you. Share this article with your friends and let them know about the movie.

137 Shots: A Story That Follows Demise of Afro-Americans!